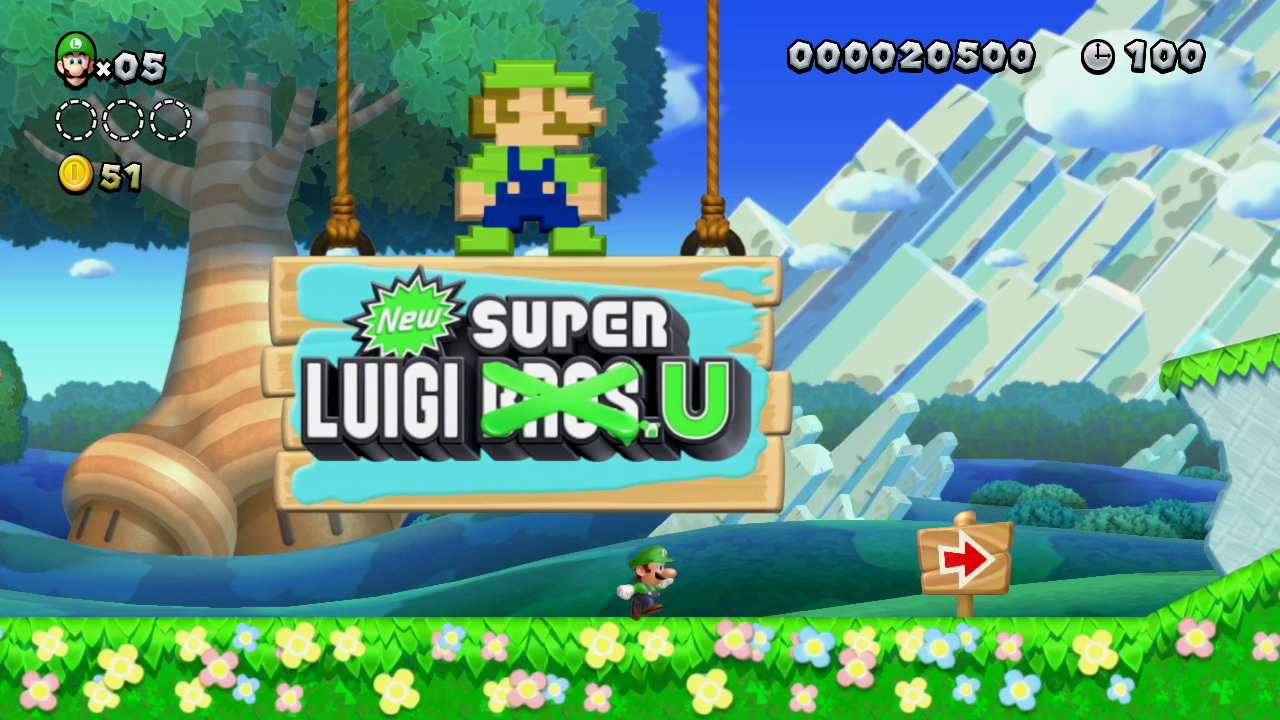 NA PR: Mario and Luigi Jump into the New Wii U Deluxe Set

I got this email while I was three seconds away from publishing a post about Target listing this bundle in one of their ads. Great timing Nintendo!

The previously European announced Mario and Luigi Wii U bundle will release in NA on November 1st, for a retail price of $299.99.

REDMOND, Wash.–(BUSINESS WIRE)– Nintendo is launching a new Wii U Deluxe Set that puts the focus on value, and highlights the two biggest names in video games: Mario and his brother, Luigi. Available in stores on Nov. 1, the Wii U Deluxe model will come with two games – New Super Mario Bros. U and New Super Luigi U – all on one disc. The new configuration will sell at the low suggested retail price of $299.99, and replaces the existing Wii U Deluxe Set, which included Nintendo Land. For fans who want to experience the uproarious fun of Nintendo Land, the game can still be purchased separately in stores and as a download in the Nintendo eShop at a new low suggested retail price of $29.99, also beginning Nov. 1.

The beautiful, limited-edition Wii U Deluxe bundle that comes with a download code for The Legend of Zelda: The Wind Waker HD, a gorgeous GamePad controller adorned with art inspired by The Legend of Zelda series and a download code for a digital copy of Hyrule Historia is also still available at a suggested retail price of $299.99 while supplies last.

“Mario and Luigi are two of the biggest heroes in video games,” said Scott Moffitt, Nintendo of America’s executive vice president of Sales & Marketing. “This new Wii U configuration gives people instant access to not one, but two of the most well-received Wii U games. It’s another example of the tremendous value and variety that Nintendo is offering consumers this holiday season.”

New Super Mario Bros. U and New Super Luigi U are two of the best games on Wii U. The games offer players two separate platforming adventures – one starring Mario and one starring Luigi – each filled with dozens of creative levels. Both Mario and Luigi control differently, giving each game a distinct feel and challenge. Both games showcase the refreshing originality and game play that can only be found on Nintendo systems.

Remember that Wii U features parental controls that let adults manage the content their children can access. For more information about this and other features, visit http://www.nintendo.com/wiiu.
[/expand]