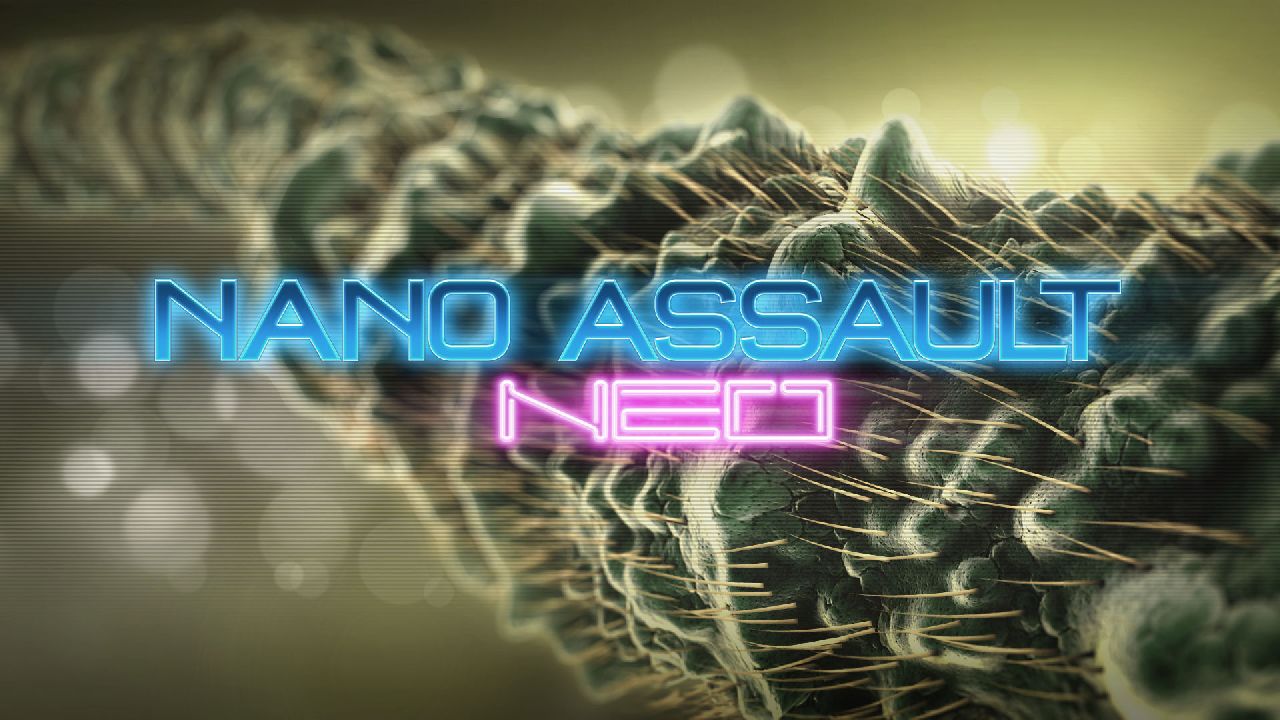 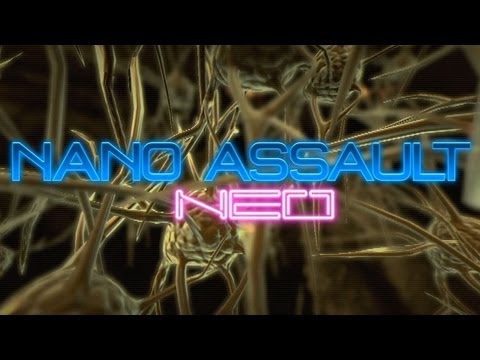 I am so excited for the new Nano Assault Neo game coming to the Wii U.  Below is some offscreen gameplay video of the game.  The video shows off GamePad features and also shows the game running completely on the GamePad.  As you will see in the video below, on the GamePAd you will be able to rotate the mini-map to see where the enemies are located around you.  Additionally, on the right side of the GamePad screen you will be able to control the spread of your projectiles, this feature isn’t really showcased very well in this video as it is cut off in the very beginning of the video.  And then last but not least, Nano Assault Neo is quickly and easily switched from the television to running fully on the GamePad and then back again.  The transition between the two modes is seamless and with negligible load time.  You can see all of these features for yourself in the video below.