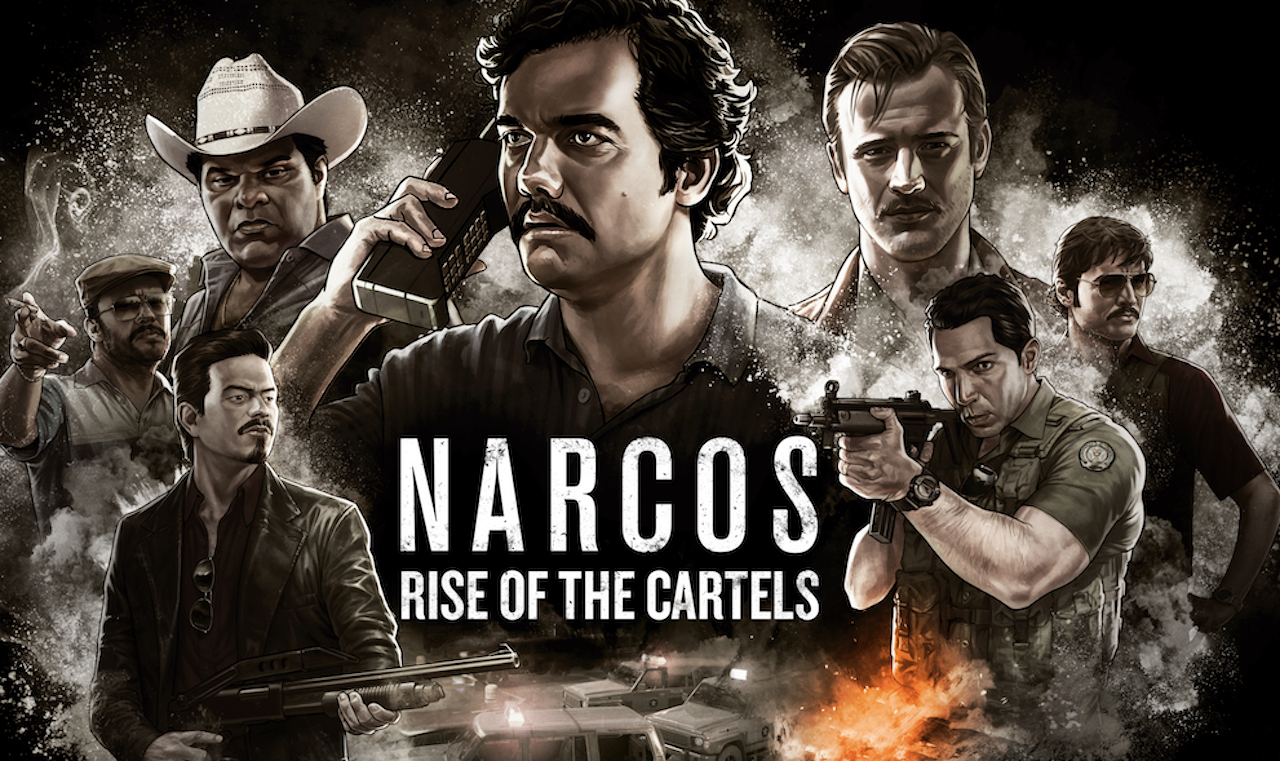 Relive the events of the first season of Narcos, the popular Netflix original series.

I’ve only watched two episodes of Narcos. Despite not having watched the show much, it isn’t awful by any means. There are just too many television shows I’m currently watching. In fact, according to TV Time (a mobile application for tracking what shows you watch), I have invested 5 months, 16 days, and 16 hours watching television; an amount I’m sure will keep growing rapidly. The same can also be said with video-games, as my backlog continues to increase at an overwhelming pace. However, Narcos: Rise of the Cartels seems promising with its unique approach to turn-based strategy and other cartel-related games.

Narcos: Rise of the Cartels shows the perspective of both a DEA agent and what it’s like to be apart of a cartel, unlike most other games in this niche genre, e.g. Tom Clancy’s Ghost Recon Wildlands.

BASED ON THE HIT NETFLIX SERIES – Authenticity is at the core of the Narcos: Rise of the Cartels experience and highly recognisable and iconic characters from the TV show are available to control and play, each offering unique gameplay opportunities.

EVERY WAR HAS TWO SIDES – Featuring two unique campaigns Narcos: Rise of the Cartels enables you to see the war from both sides. Choose to side with the DEA and fight alongside Steve Murphy to bring down the drug empire, or choose to side with the Narcos in order to help fund, grow and expand the empire of El Patrón.

FAST-PACED TACTICAL COMBAT – Narcos: Rise of the Cartels takes tactical combat to a whole new level with units possessing the ability to move individually one after another or multiple times in one turn, meaning the pace is always ramped up. Players will have to plan their actions cautiously as they will face lasting consequences. 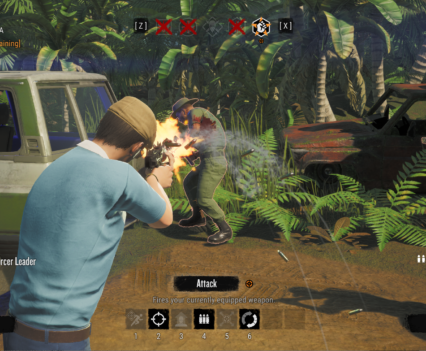 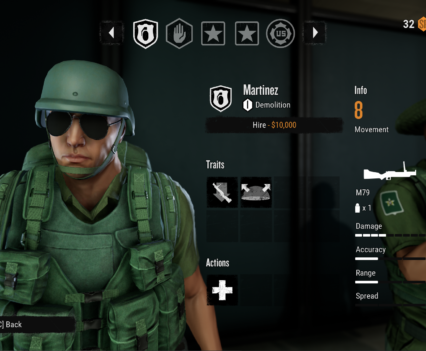 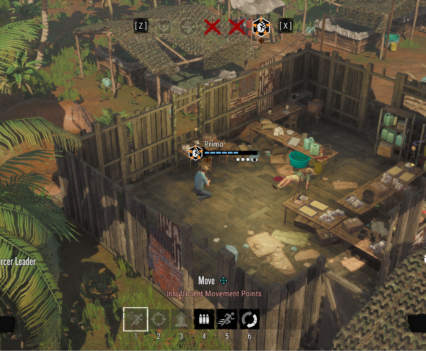 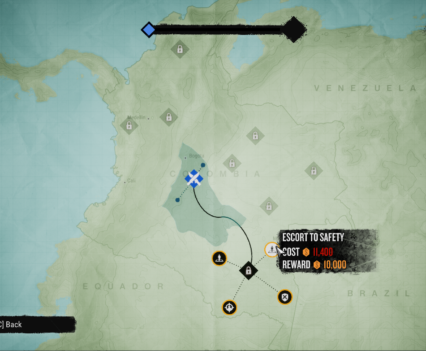 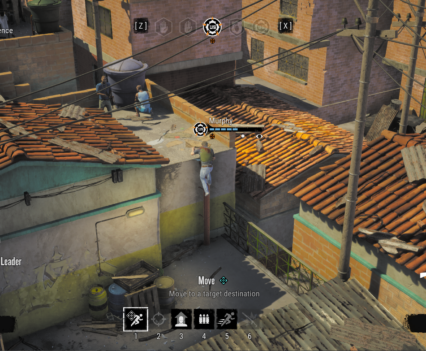