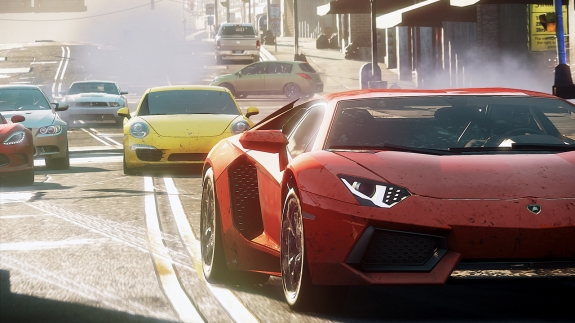 Need for Speed Most Wanted Finally Confirmed for Wii U, won’t release until 2013

Need for Speed Most Wanted is headed to Wii U. The Criterion-developed racer was spotted earlier this week in a Nintendo financial document among a list of upcoming third-party Wii U titles, and EA has now confirmed that it will hit Nintendo’s new console in 2013.

I literally almost lept out of my skin when I saw this news!  It’s a bummer it’s not coming before the end of the year but I’m glad to see it will finally be released on the Wii U.  Hopefully the game will feature some unique aspects such as improved visuals and control options while still preserving everything else in the game.  Stay tuned for more info as we hear it!