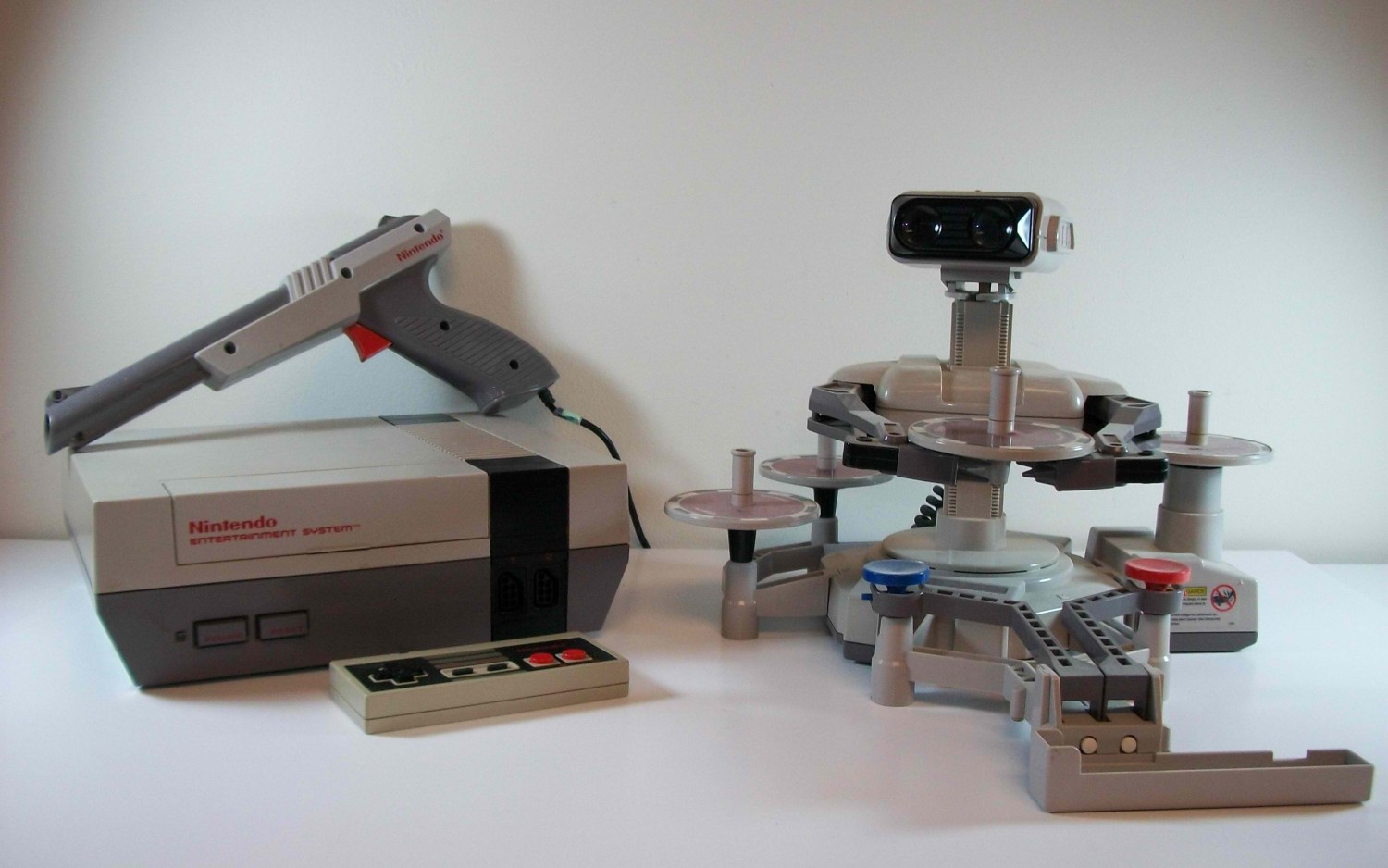 A Press release for the original NES has been posted online. The newly discovered press release shows some interesting information regarding Nintendo’s first home console.

Steve Lin, a video game collector posted the document via Twitter, which identifies market research conducted by Nintendo, and highlights the fact that 19 percent of children were mostly appealed to the NES because it included R.O.B. the Robot. Other reasons included graphics and a wide variety of games.

The NES was released in Japan in 1983 as the Famicom and would reach North America two years later.

What do you think of the press release? What was your reason for purchasing an NES? Feel free to leave your thoughts in the section below.