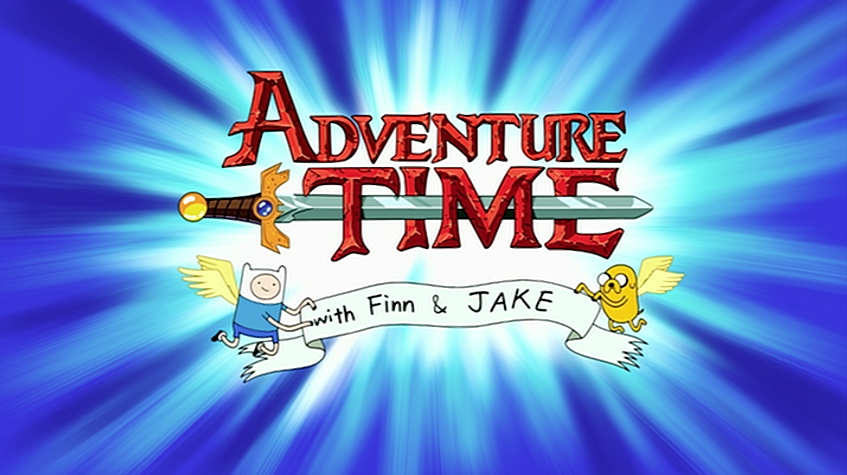 Algebraic!  It looks like Wayforward and D3 Publishers, the same team that brought you Adventure Time: Hey Ice King! Why’d you steal our garbage?!!, has announced they are working on a second installment titled Adventure Time: Explore the Dungeon Because I DON’T KNOW!!  However, unlike the first Adventure Time game, AT:EtDBIDK will be coming to the Wii U, Xbox 360, PS3, PC and 3DS. 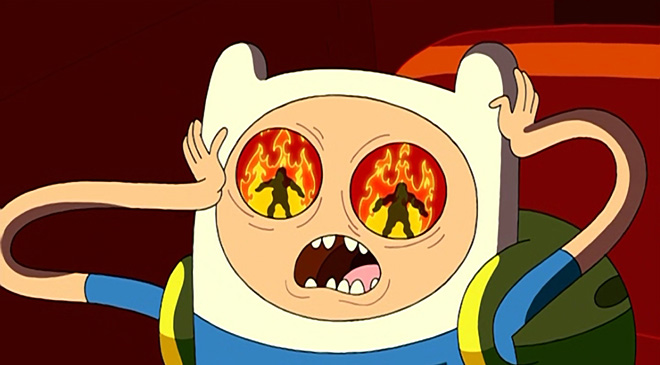 According to the official press release the Adventure Time Sequel will feature:

In a completely new storyline and adventure and featuring the voices of the show’s most popular characters, fans will have to save the Candy Kingdom by exploring the mysteries surrounding a massive Secret Royal Dungeon deep below the Land of Ooo.

While the new storyline does sound exciting, especially since the creator of the show Pendleton Ward will be involved, the part that intrigues me the most is the ability to “team up with your friends in four-player co-operative multiplayer as the Adventure Time world comes to life.”  Four player co-op in an Adventure Time universe?  Wayforward and D3 have made this gamer very, very happy.