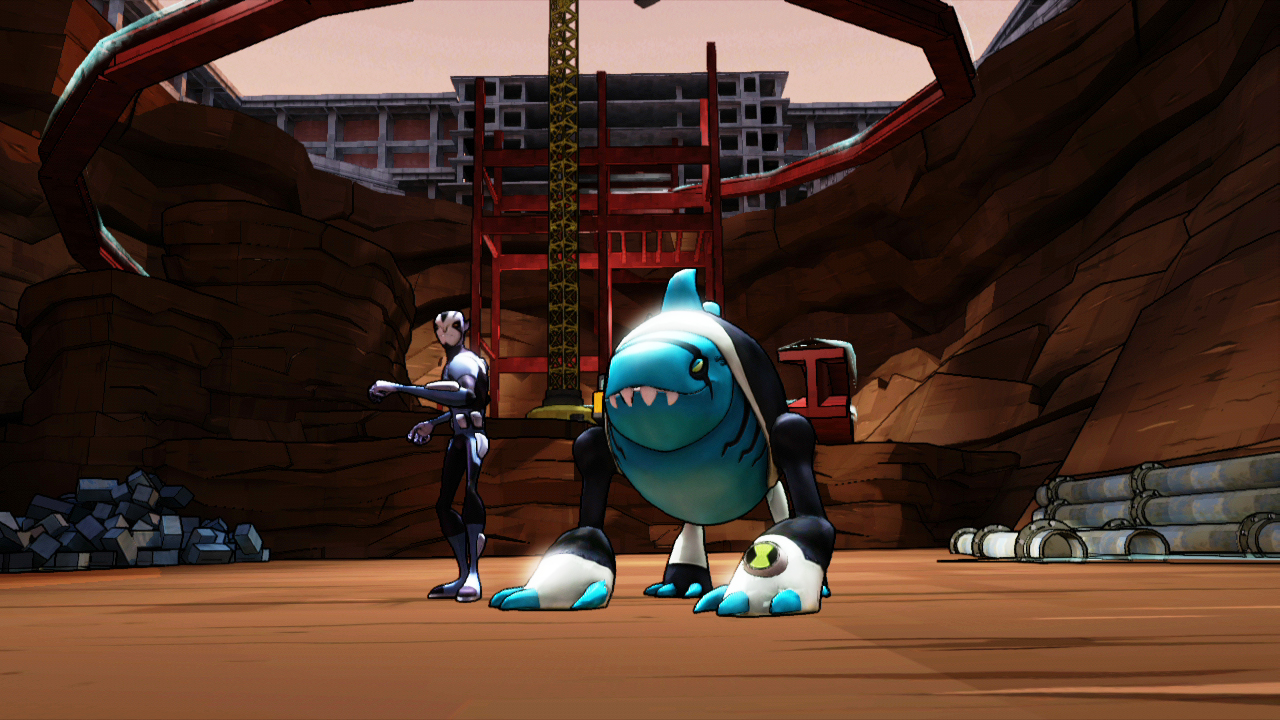 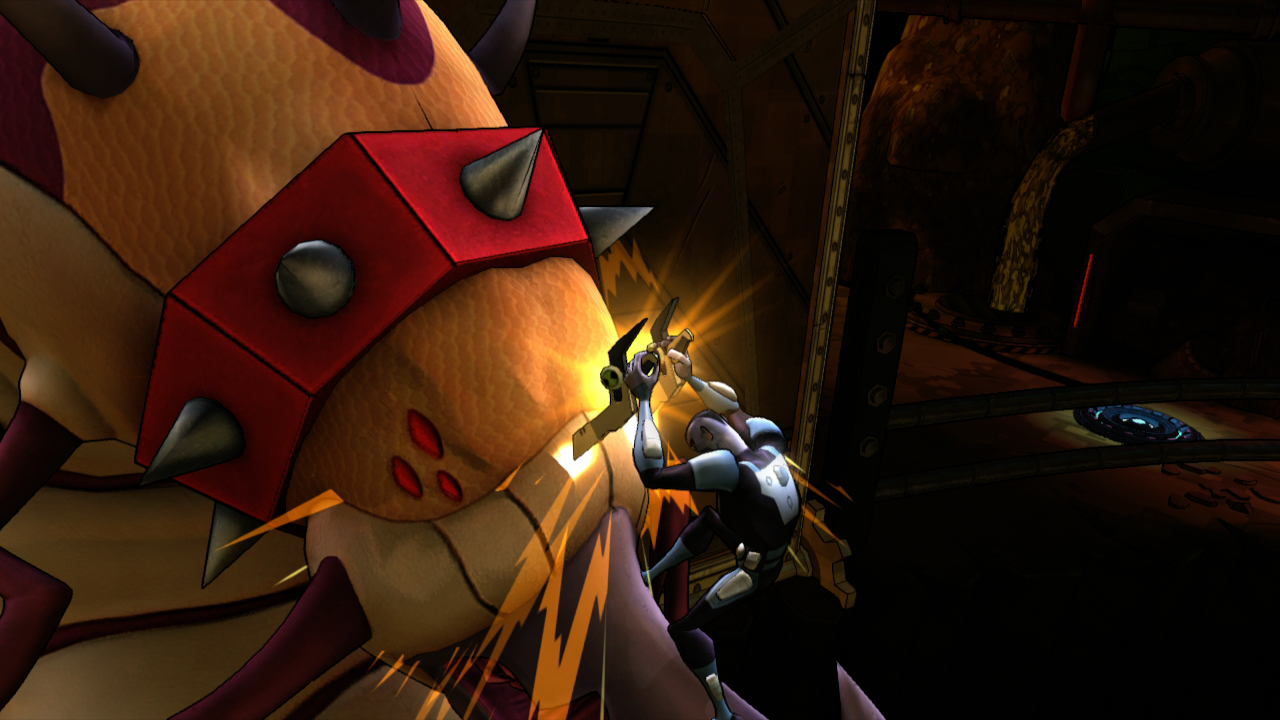 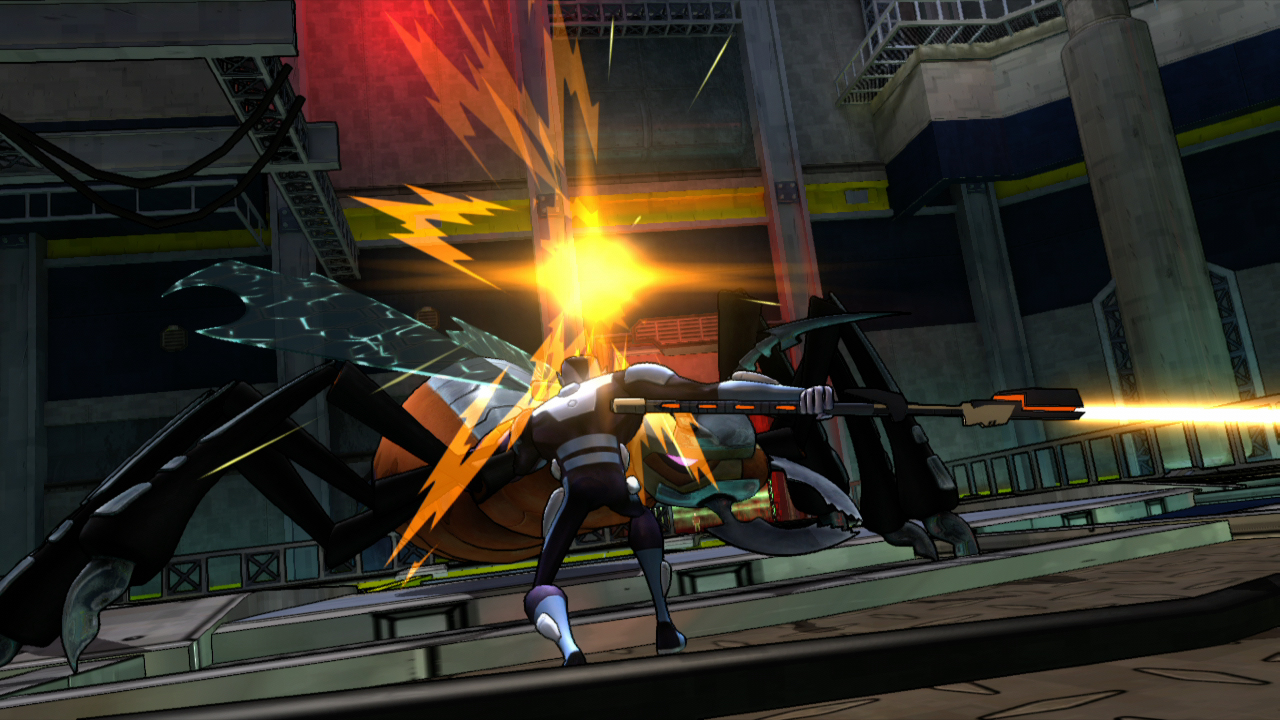 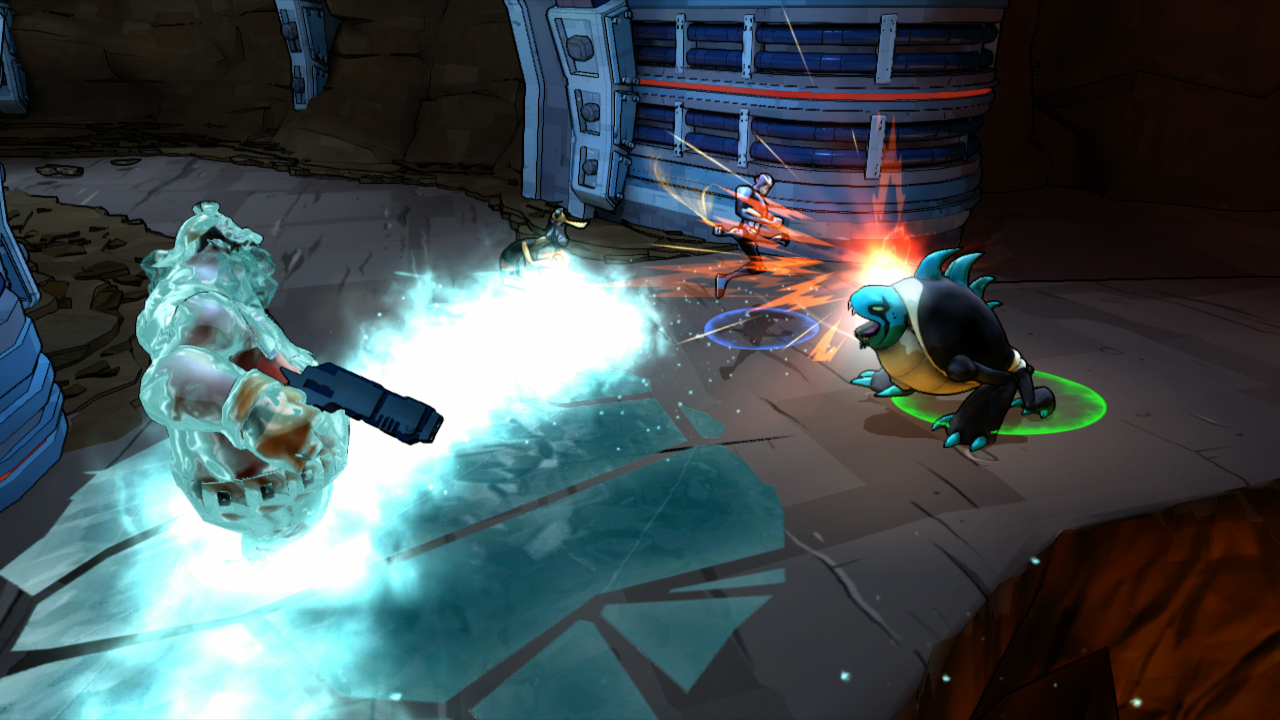 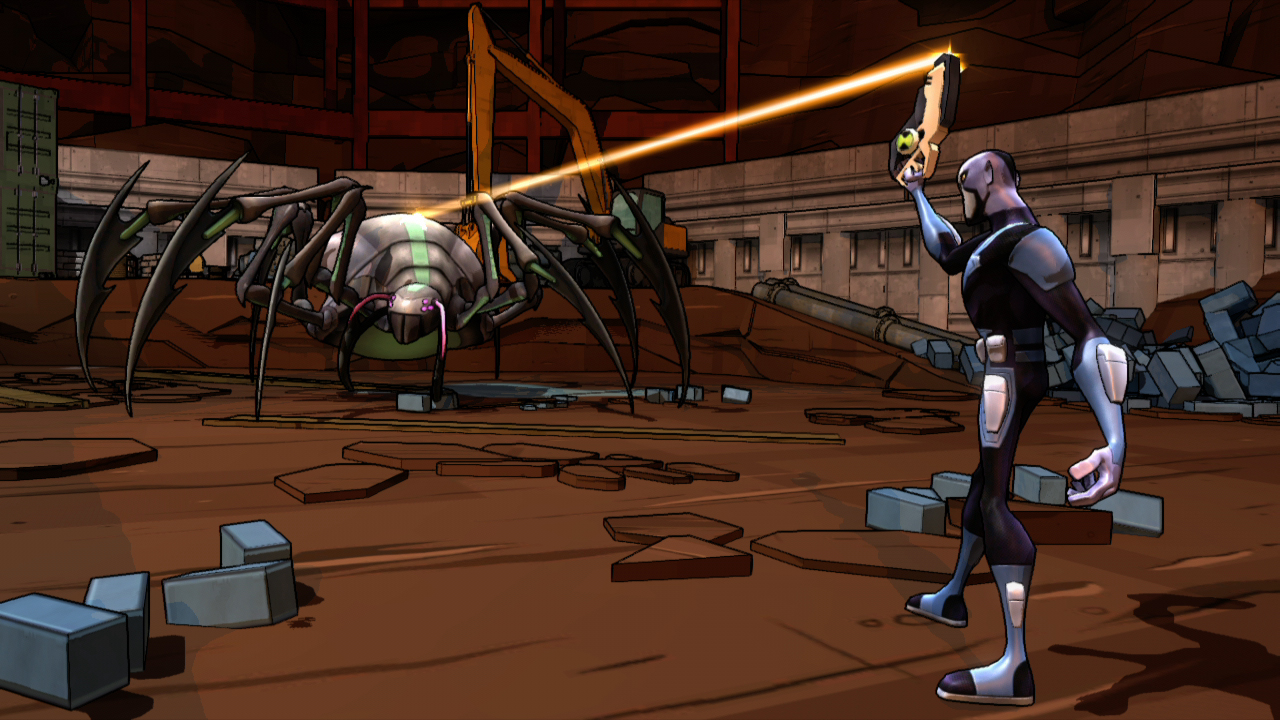 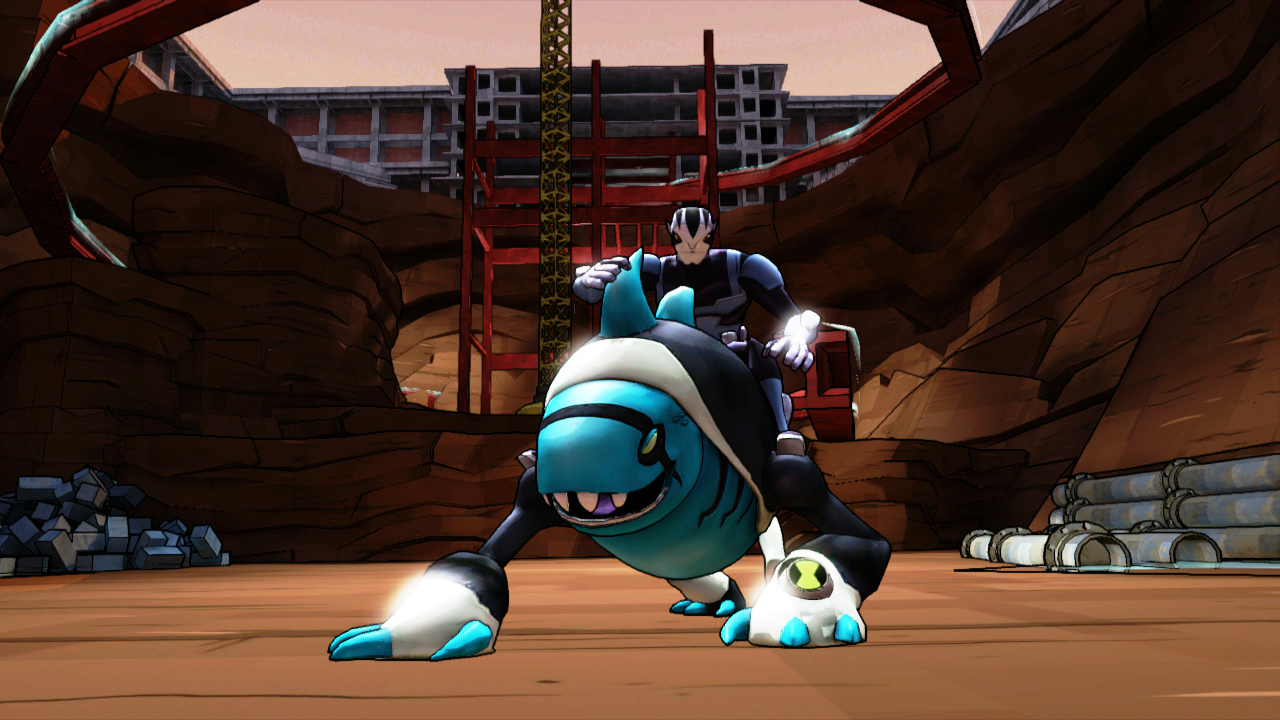 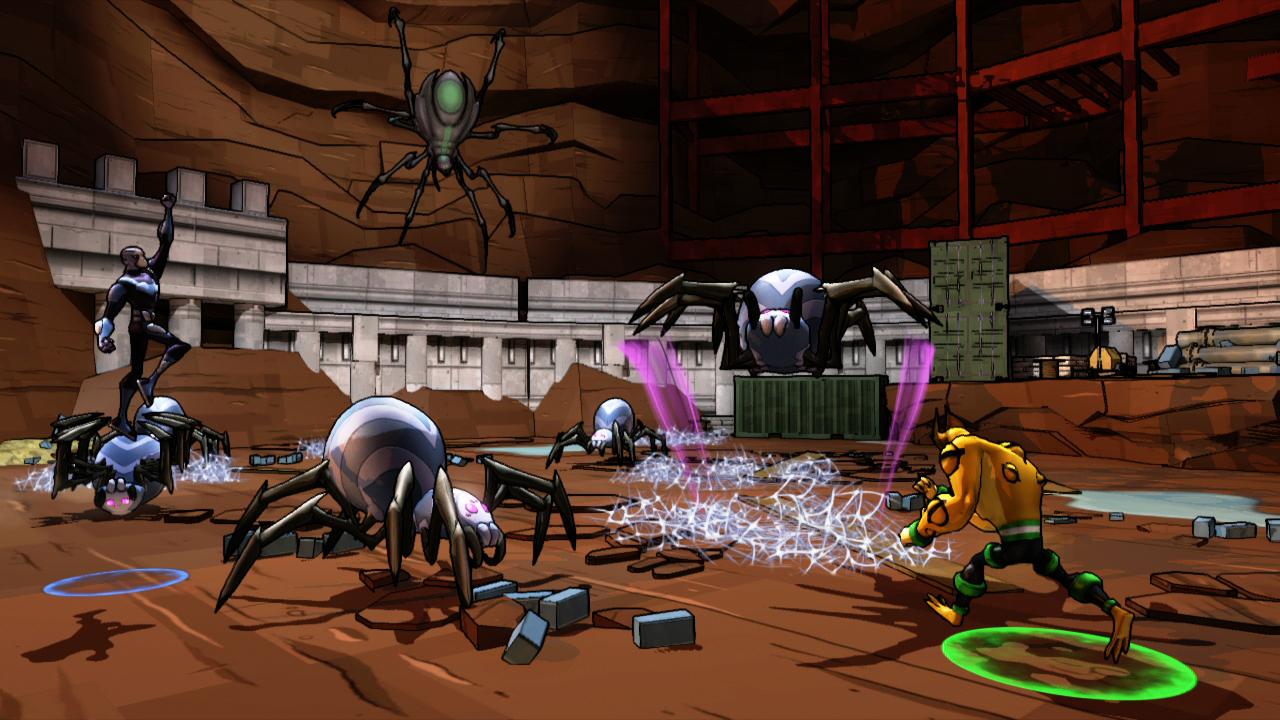 D3Publisher has released new screenshots featuring Ben’s new sidekick, Rook, and co-op gameplay captures for the upcoming Ben 10: Omniverse! Based on the Cartoon Network animated series, Ben 10: Omniverse will be available on store shelves this fall for the Wii U, Wii, Nintendo 3DS and DS, Xbox 360 and PlayStation 3.

Ben 10: Omniverse will introduce fans to an entirely different experience that pays homage to Ben’s past and includes a fresh batch of aliens to battle. Fans will also be introduced to Ben’s new sidekick, Rook: a skilled but inexperienced Plumber graduate. The game offers players an exciting action-brawler experience as they switch forms and battle as one of 13 playable alien heroes – – all in an effort to defeat the evil plans of a fierce villain intent on destroying the world.