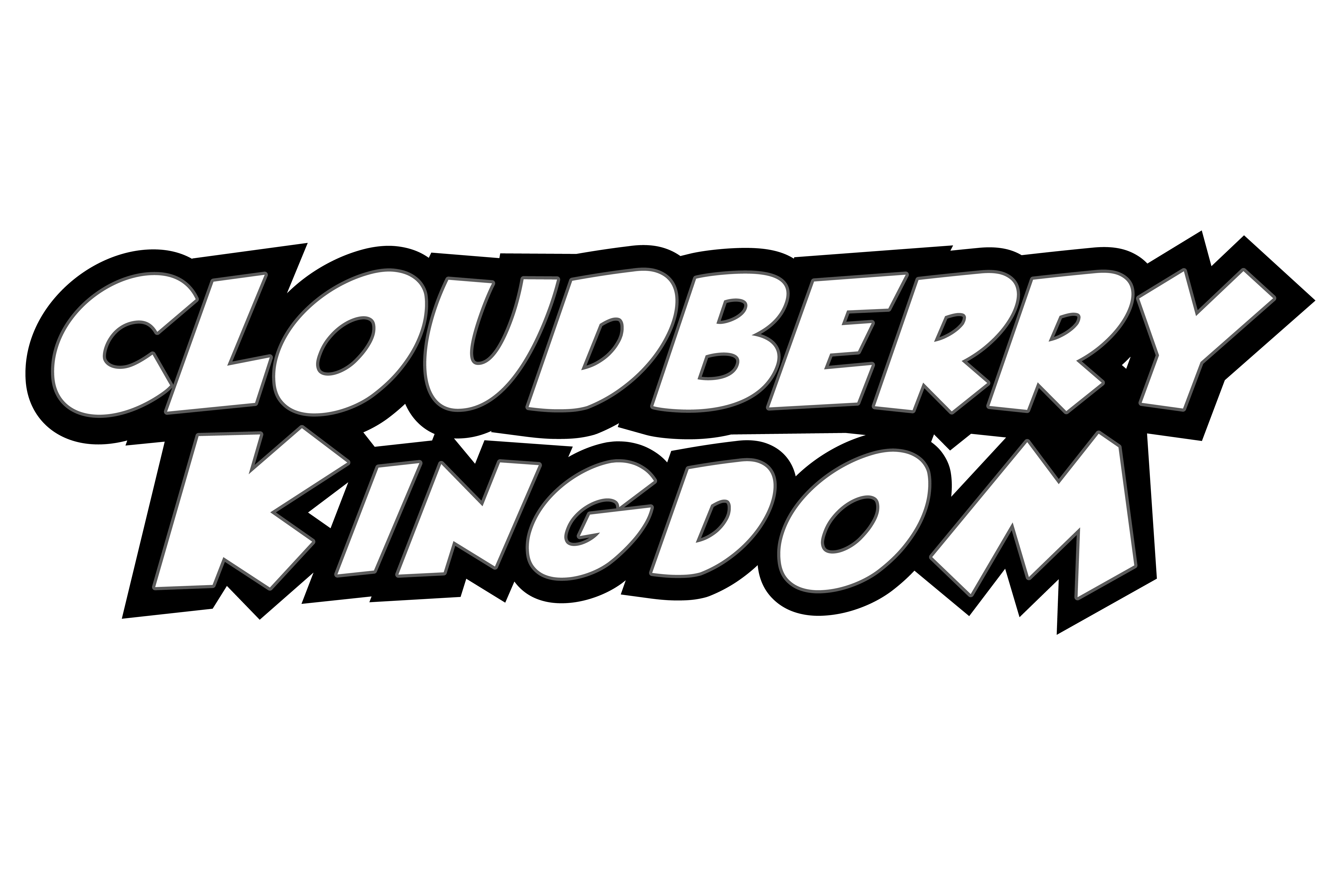 Ubisoft has released a new trailer for the upcoming randomized platformer Cloudberry Kingdom, and it is insane. The trailer highlights how crazy the game can be when you turn the difficulty up to the max. We had the opportunity to play Cloudberry Kingdom at E3, and when you turn it up to the “Impossible” setting, it gets pretty nuts.  With so many things on screen at the same time it gets hard to track your character, but the levels are so short the game is still hilariously fun. Cloudberry Kingdom has the possibility to become the next big party game, which it definitely deserves.  Cloudberry Kingdom will hit shelves on July 30 for PS3, July 31, 2013 on Steam and Xbox 360, and August 1 for Wii U.