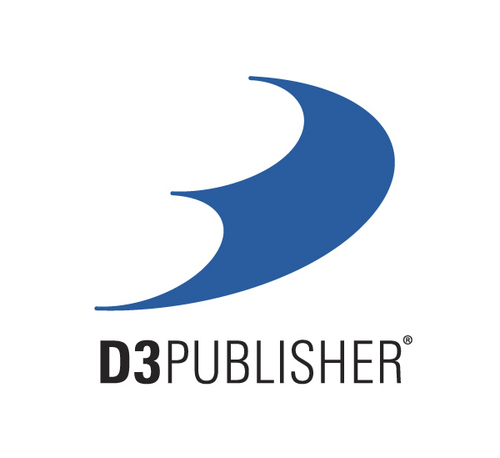 D3Publisher have released a host of new assets in the wake of Comic-Con 2013.  The new screenshots are from three of their upcoming games, Adventure Time: Explore the Dungeon Because I DON’T KNOW!, Ben 10: Omniverse 2, and Regular Show: Mordecai and Rigby In 8-bit Land.

As a big fan of the show, I am really looking forward to the newest Adventure Time video game.  I have high hopes considering they are working closely with the writers of the television series to create an entirely new storyline. Ben 10: Omniverse 2 has a really interesting art style, and I look forward to seeing it in action. All of the games are slated for a “Fall 2013” release, so it looks like this fall, cartoon game fans will be spoiled for choice.

Adventure Time: Explore the Dungeon Because I DON’T KNOW! is a brand new action game from the creative minds of Pendleton Ward (creator of the award-winning Adventure Time animated series) and game developer WayForward, and is the follow-up to the mathematical, algebraic, and radical success of last year’s IGN Editors’ Choice recipient Adventure Time: Hey Ice King! Why’d You Steal Our Garbage?!!.  The adventure begins with a completely new storyline staged in the Land of Ooo as players help Princess Bubblegum save the Candy Kingdom by exploring the mysteries surrounding a massive Secret Royal Dungeon.  In Adventure Time: Explore the Dungeon Because I DON’T KNOW!, play as multiple fan-favorite characters from the show with up to four players, including Finn, Jake, Marceline, Ice King, and more and showcase your best attack moves with special abilities and skills to defeat baddies throughout the dungeon.

Ben 10: Omniverse 2™ is the latest installment in the top-selling global interactive franchise from D3Publisher and Cartoon Network Enterprises that sets players off on an all-new adventure with Ben and his Omnitrix-powered alien forms as he battles against a new galactic threat, the Incurseans.  Heading to Earth with his partner Azmuth, creator of the Omnitrix by his side, the two venture into the Incursean’s intergalactic warship to try and thwart Emperor Mileous.  Players will face brand new challenges including chase and escape sequences, as well as an onslaught of battles against the forces of evil creating the most dynamic Ben 10 game to date.

Making its first foray into the video game world, Regular Show: Mordecai and Rigby In 8-bit Land brings best buds Mordecai and Rigby and their adventures from the Emmy® Award-winning animated comedy to the Nintendo 3DS™.  When Mordecai and Rigby get transported into some mysterious video games, they’ll have to use their best skills and unique abilities to traverse the various challenges to escape and get back home in this brand-new ‘eggscellent’ journey.  This hi-jinx filled adventure is packed with action platforming, side-scroller space shooting, old-school top down video game mania, and comes fully loaded with fan-favorite characters and humor from the show.  Developed by WayForward, in close collaboration with the show’s creator JG Quintel, Mordecai and Rigby prove that a day in the life of Regular Show is anything but.