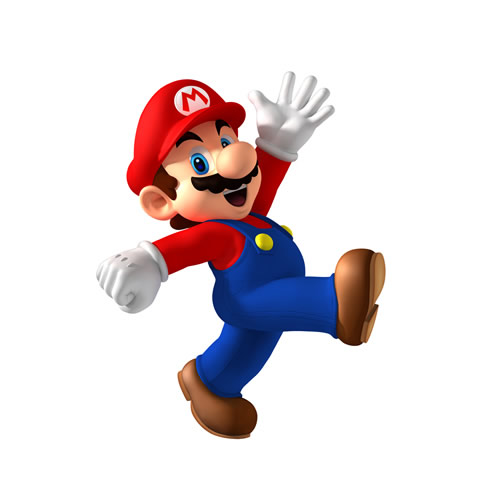 The ESRB website has been updated with some new ratings for upcoming games for both the Wii and the Virtual Console.

I’m glad to see some more good games from Hudson with the new Bonk games. I can’t wait for Sonic now. Now that it has a rating, we should be getting a firm release date sometime soon.