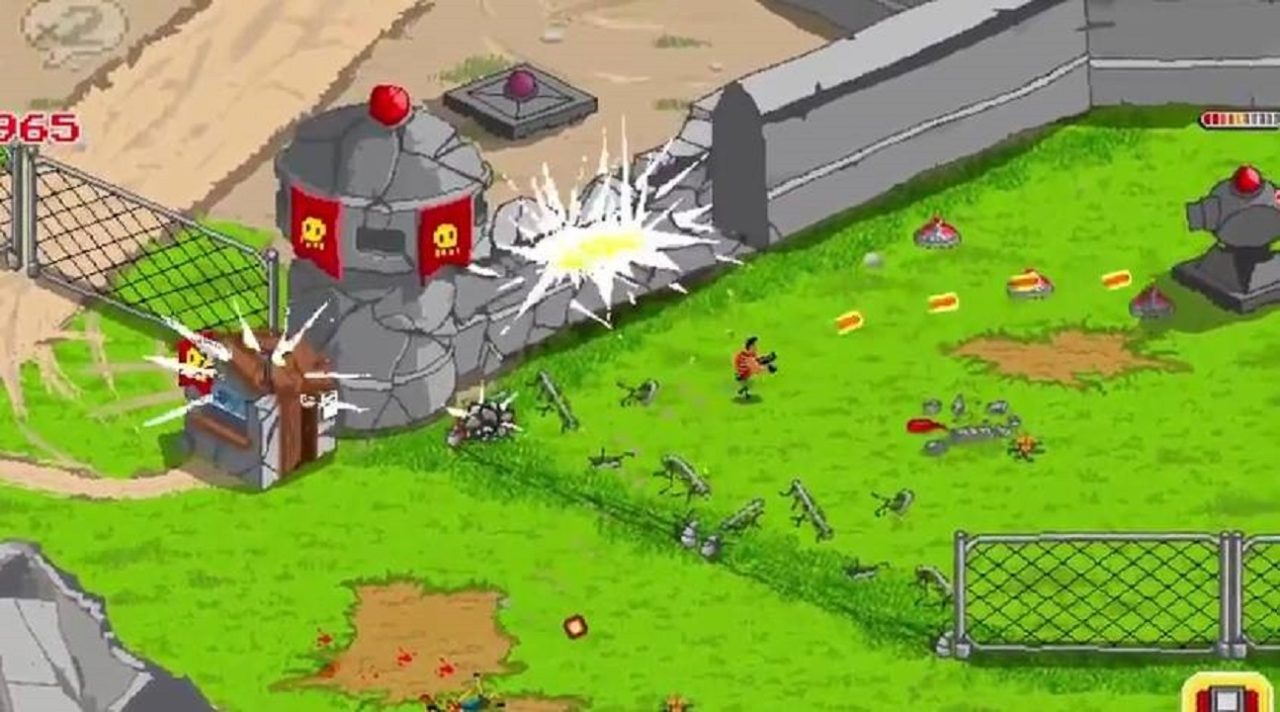 A new Kickstarter for John Mambo

A new Kickstarter for John Mambo

A Kickstarter has begun for John Mambo a retro-themed top-down action shooter. The game will be headed to the Nintendo Switch in December of 2018 if fully funded. John Mambo is being developed by Iction games.

Join John Mambo as he blasts his way through stages, puzzles, stealth elements, and bosses. During the levels, alternate paths can be chosen. Along the way keep an eye out for powerups and vehicles that can be used to help complete a level.

The game features local co-op and is influenced by such games as “Commando”, “Ikari Warriors”. “Cannon Fodder”, “Metal Slug” and “Merc”.

Does a 16 bit shoot’em up sound like fun to you? If so check out the Kickstarter.