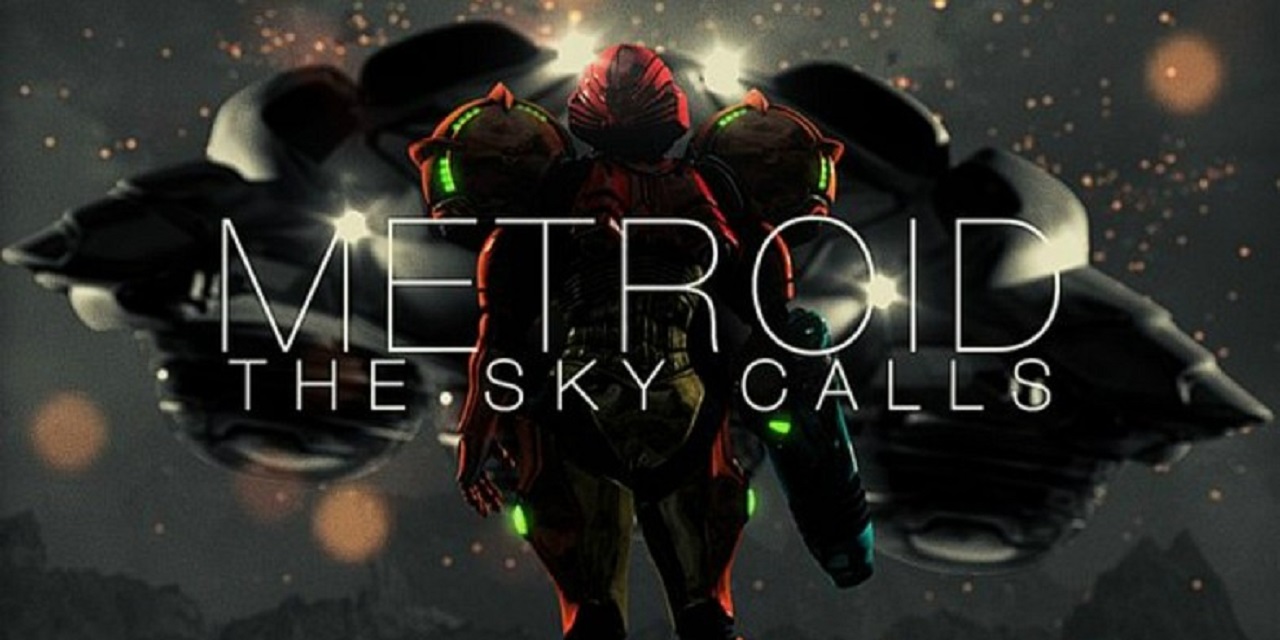 A new fan film about the Metroid series made by Rainfall films was made in collaboration with Jessica Chobot, host of Nerdist News.

Rainfall Films describes their videos as:

“The classic Nintendo franchise, Metroid, envisioned through the lens of 60s-70s science fiction cinema such as 2001, Alien, and Solaris: this was the concept for Rainfall’s most recent production. Instead of using a modern approach, a style was developed more in tune with the themes that inspired the first Metroid game in 1986: isolation, exploration, and the wonders of deep space.”

Hope you enjoy the video, tell us what you think in the comments section down below.