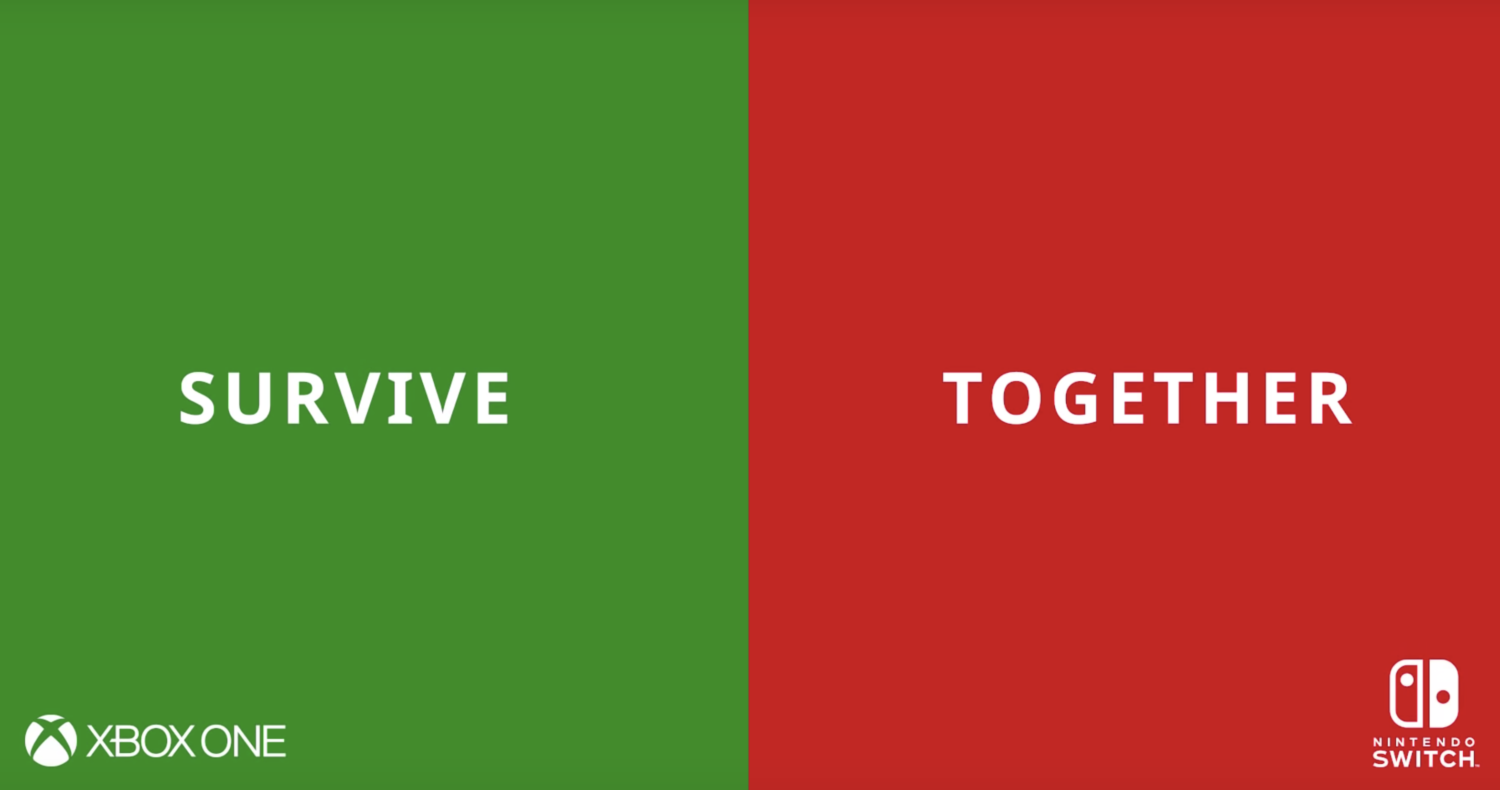 The latest version of Minecraft is available today for Nintendo Switch which features cross-play between Xbox One, Windows 10, VR, and Mobile devices. It also includes the Super Mario Mash-up pack as well.

Owners of last year’s release of Minecraft on Switch can now update the game for free to enable cross-play.

Minecraft, Nintendo, and the official Xbox Twitter account have been celebrating the update with enthusiasm, which you can find a Tweet from the group down below. 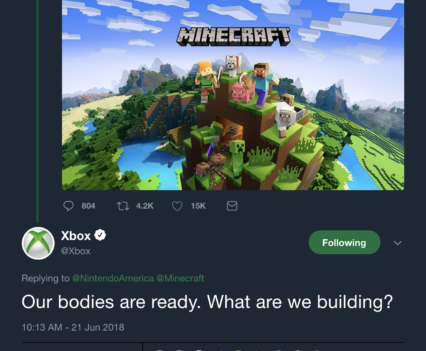 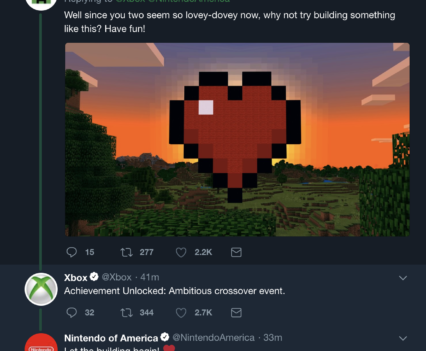 The official Minecraft Twitter account also posted a brand new trailer for the update, located below, that features Nintendo Switch and Xbox One users side by side, further showcasing the support of cross-play between the two consoles.

Will you be crafting new experiences with Minecraft’s latest update? Let us know in the comments below!