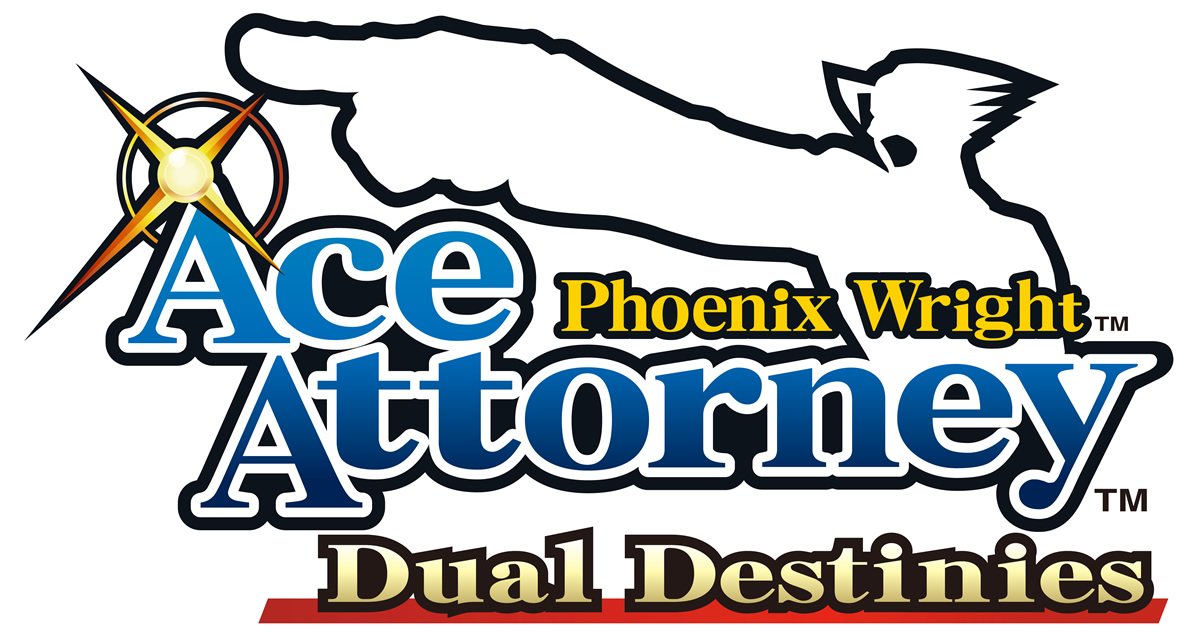 Courtroom hero Phoenix Wright returns in the release of Phoenix Wright™: Ace Attorney™ – Dual Destinies this Fall. Previously announced for the West as Ace Attorney 5,
the title will be available to purchase as a digital download exclusively via the Nintendo eShop for Nintendo 3DS™.
The much loved gameplay and features from previous titles in the series are for the first time in stunning 3D, bringing the trials to life and putting players directly in the
heart of the action. Players will need to investigate crime scenes to uncover clues before heading to court and presenting evidence, challenging witnesses and unraveling the
truth behind each of the cases.
Joining Phoenix is the young attorney Apollo Justice and his new Assistant Attorney Athena Sykes, whose unique ability to psychoanalyze witnesses introduces a brand new
element to proceedings. Using Athena’s ‘Mood Matrix’ players can detect the emotional state of a witness and judge whether they’re surprised, angry, happy or sad. By
comparing this feeling with the evidence the witness is giving players can point out contradictions between their emotions and challenge the testimony.
The first case in Phoenix Wright: Ace Attorney – Dual Destinies sees events begin in a destroyed court room and it’s down to Phoenix and his team at the Wright Anything
Agency to discover the cause of the destruction. Players will have to battle it out in court against Gaspen Payne, as they defend the accused Juniper Wood.
Further episodes will continue to test players’ abilities to uncover evidence, expose witness inconsistencies and ultimately ensure justice is done.