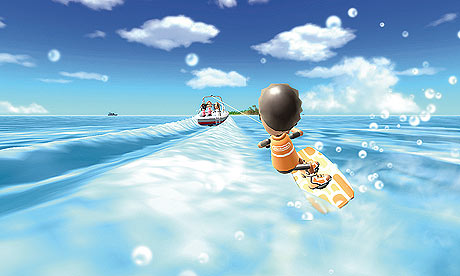 It’s hard to believe it, but Wii Sports Resort is now in stores!  It’s been almost 3 years since the first Wii Sports showed people the potential of Nintendo’s new system, and now Wii Sports Resort looks to show everyone the improvements made with Wii Motion Plus!  So, from the lineup of new sports, which sport is your favorite so far?

If I didn’t list your favorite sport or sports, just let us know in the comments :)