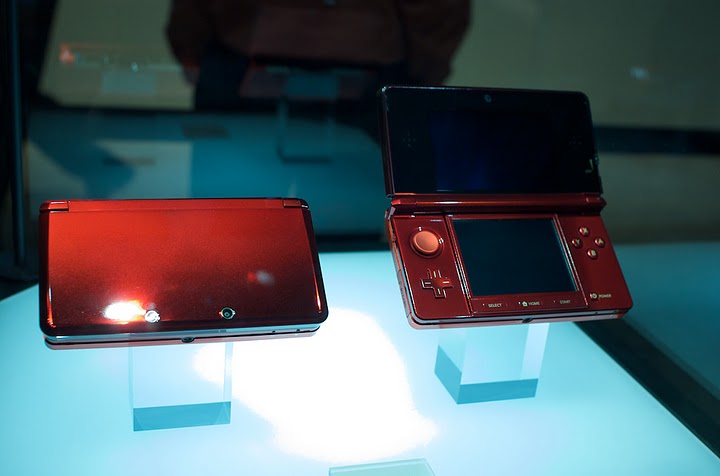 New Poll: Which new game/system revealed at E3 are you most excited about? 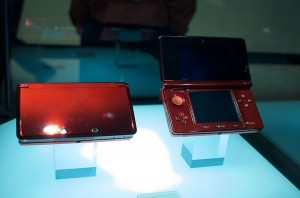 We’ve been wrapping up our coverage of E3 the last week and a half, so now that the dust has settled, which new game/system revealed at E3 are you most excited about?  Keep in mind, these are games that were revealed at E3 2010, not ones that we already knew about such as Epic Mickey, Metroid Other M, and Golden Sun: Dark Dawn.  Let us know what you think in the comments as well!