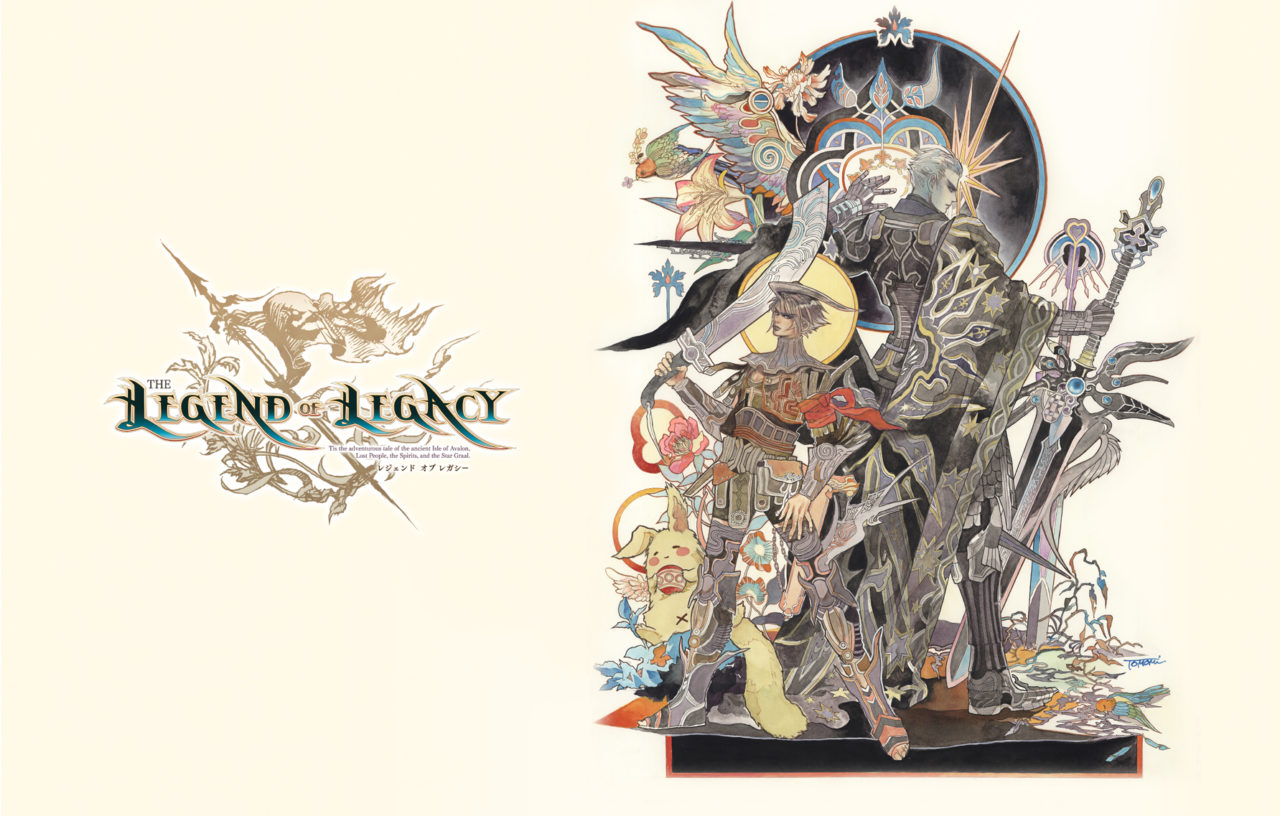 A group of former Square Enix staff are working with developer FuRyu to bring a new RPG to the 3DS in Japan.

The Legend of Legacy, due for release in January 2015, is described as an open-ended game where players are given a specific goal at the beginning, but can proceed towards completing that goal any way they like.

Players will select a three-person party from an available cast of seven:

Check out the trailer below to see this great-looking game in action.

The Legend of Legacy is set for Japanese release on January 22, 2015. Let us know your thoughts in this upcoming RPG in the comments section.