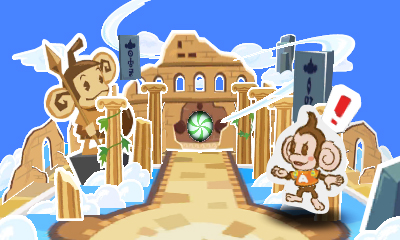 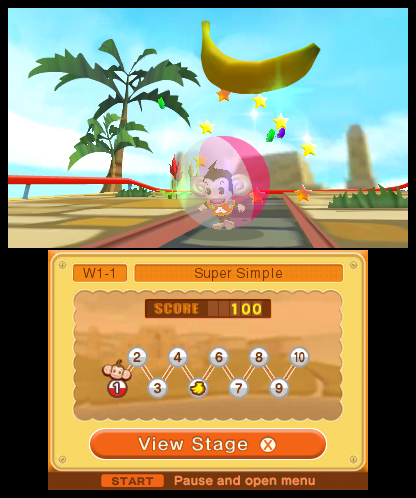 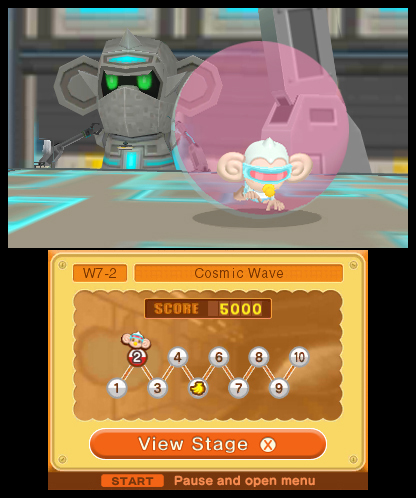 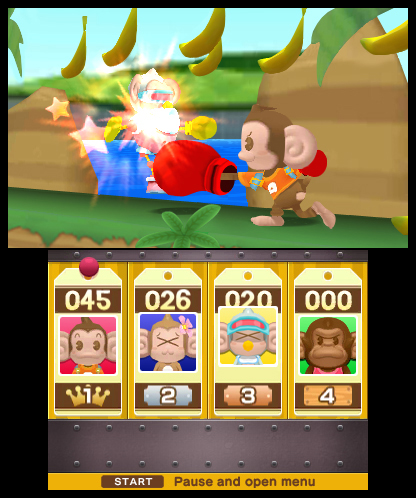 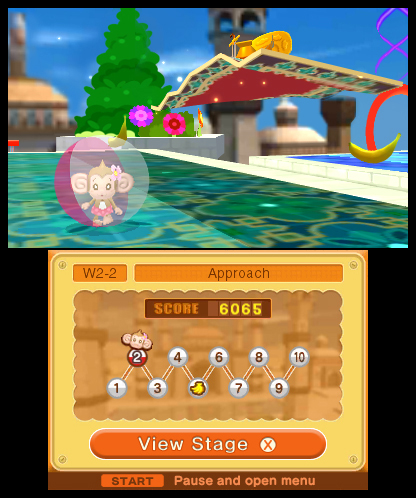 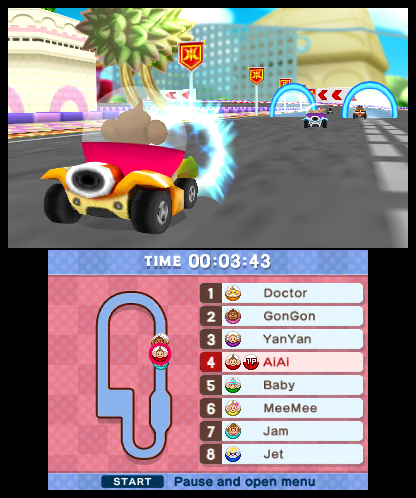 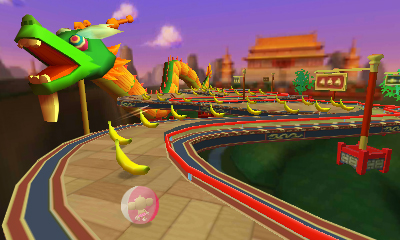 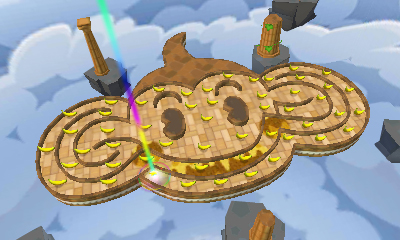 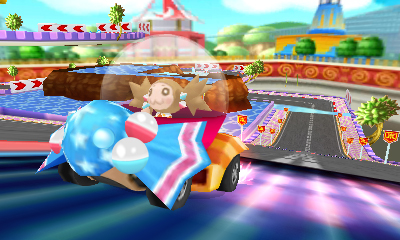 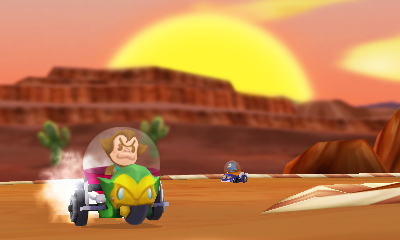 oday we’re proud to confirm that Super Monkey Ball™ 3D is launching alongside the Nintendo 3DS™ on March 27, 2011. In celebration of this news, we have new screens from the game! Join AiAi and friends as they monkey around in classic puzzle levels and new gameplay modes.

Super Monkey Ball 3D for Nintendo 3DS lets players lose themselves in new vibrant worlds as they twist and turn while aiming to collect every banana in the fastest time possible. The game contains three new gameplay choices including single-player puzzle levels, Monkey Race and Monkey Fight. These modes also give players the chance to compete via wireless connection with up to four players!