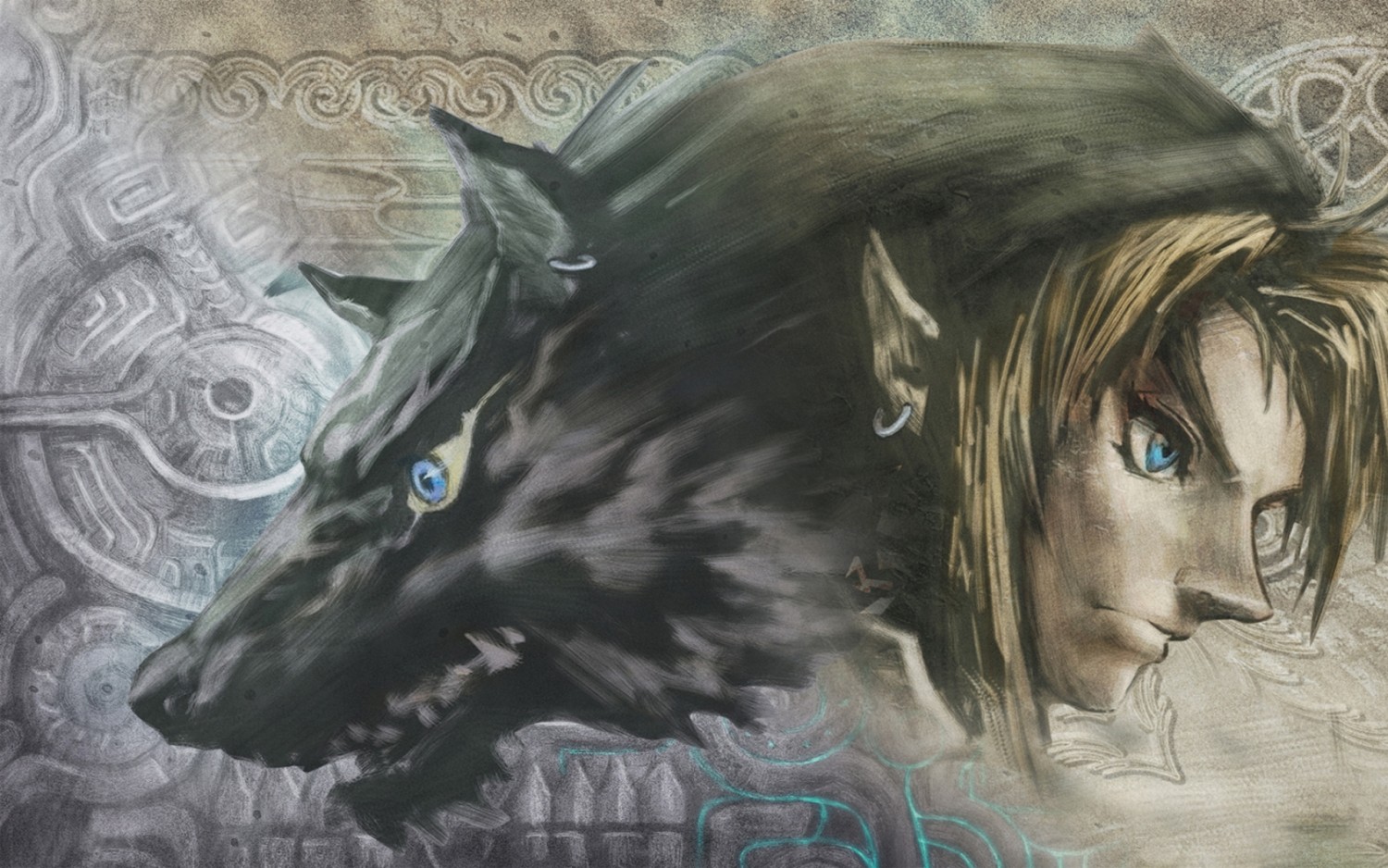 Screenshots of Legend of Zelda: Twilight Princess HD have appeared in the recent issue of Famitsu magazine.

The magazine shows a variety of screenshots, art, and character profiles. No information about the game has been revealed yet, but in one of the screenshots it appears that there are only 12 crystals of light to collect in the Lanaryu Province. 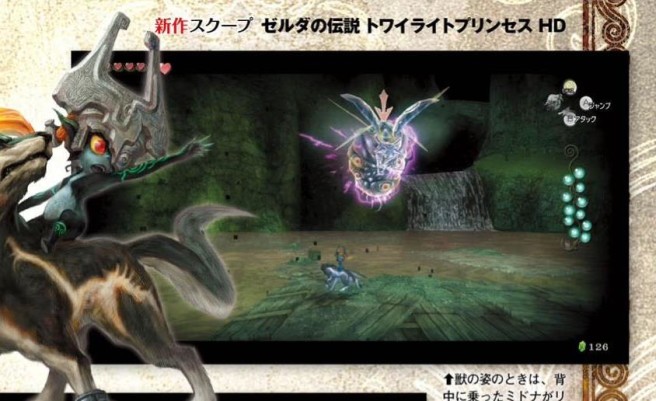 Twilight Princess HD will be released on March 4 for Wii U and is bundled with a Wolf Link/Minda amiibo.

What do you think? Do you think there will be any changes to Legend of Zelda: Twilight Princess? If so, what would you like to see changed? Leave your comments in the section below.