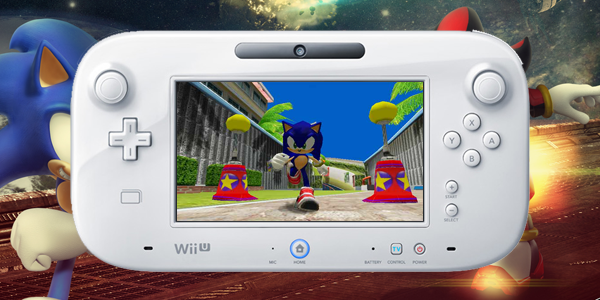 We reported on a rumour a few days ago about a supposed new Sonic game coming to the Wii U in 2015. The game was supposedly “leaked” at the Nuremberg International Toy Fair by toy maker Jazwares with a display at their stand. However, Sega have issued an official statement on the supposed upcoming game, quashing rumours:

“Sega is yet to announce details of upcoming console video games for Sonic the Hedgehog or further details regarding the new Sonic CG TV series. The recent information coming out of Nuremburg Toy Fair was incorrect.

“For official and up to date news regarding Sonic the Hedgehog please go to http://www.sonicthehedgehog.com or follow Sonic on Twitter (@sonic_hedgehog).”

A third Sonic game should be in the works however, as was revealed by a joint deal between Nintendo and Sega for three Wii U Sonic titles. With Sonic: Lost Worlds still fresh in our memories, perhaps news of a new Sonic game is still some time away.