Mario’s Wii U launch title outing will return in a Deluxe package for Switch.

Nabbit and Toadette are teaming up with Mario, Luigi and Toad this time around, with Nabbit happily being able to navigate levels without taking damage from enemies. Toadette can throw herself into a Super Crown powerup to transform into a brand-new character, Peachette. Don’t forget, Baby Yoshi is featured in this game too! 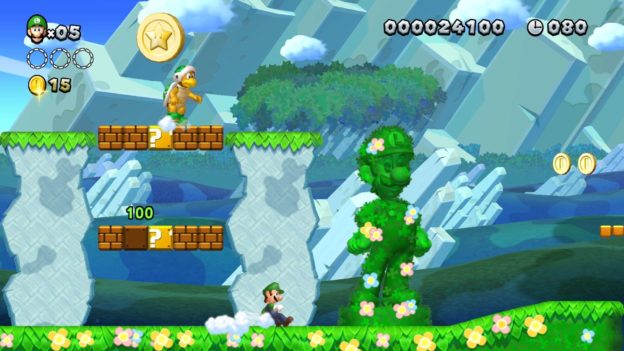 Peachette can double jump, float and fall slowly and miraculously jump back up out of the depths of death if she falls into a pit. 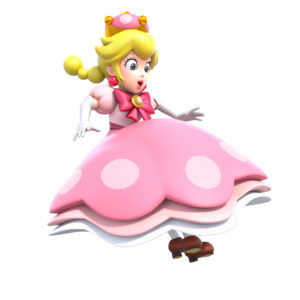 New Super Luigi U, which was DLC for the original game, is included with the game too, right out from the outset. This means that New Super Mario Bros. U Deluxe boasts 164 courses to traverse in total. The game supports single Joy-Con play and up to four players can enjoy the game simultaneously.