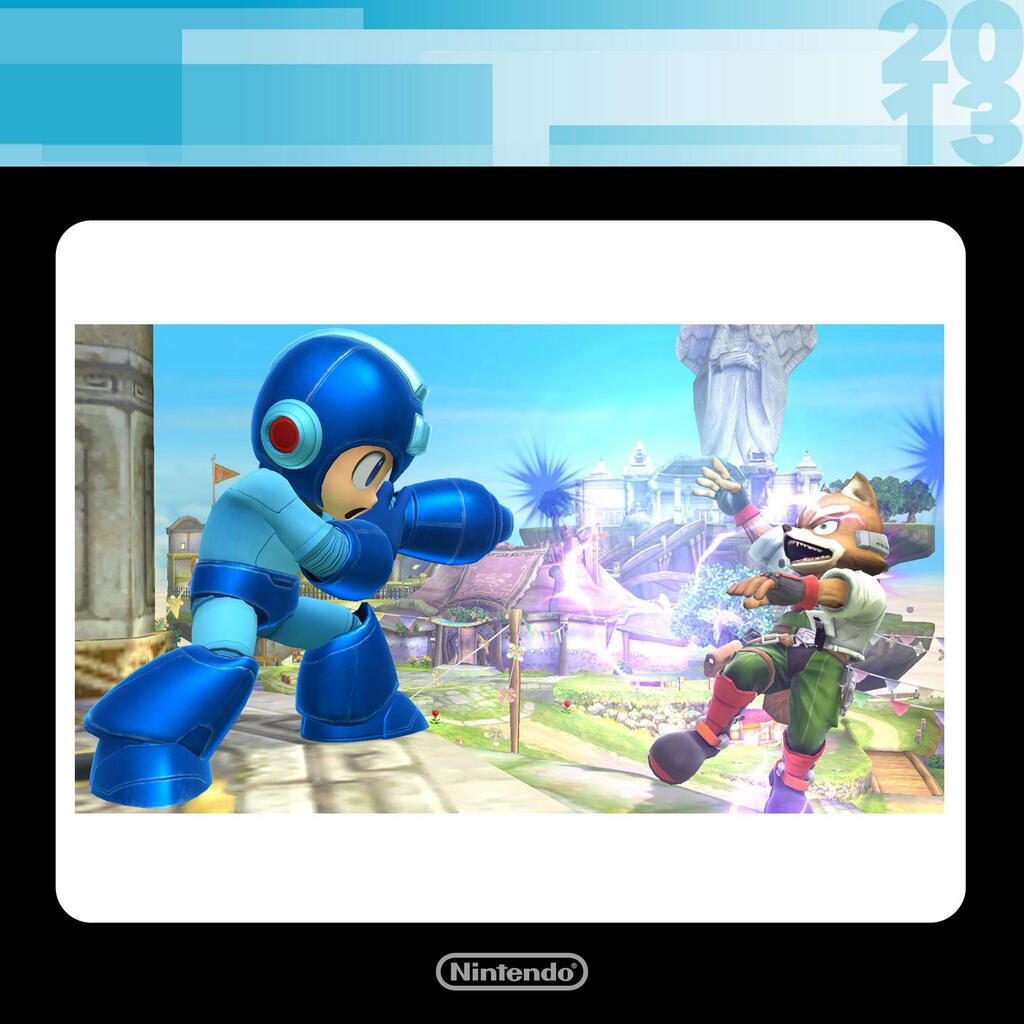 The latest addition to the Super Smash Bros. series was revealed on this morning’s Nintendo Direct.  Two new characters have been confirmed, The Villager from Animal Crossing and, finally, Mega Man.   The Blue Bomber displayed a wide variety of moves pulled from his Mega Man enemies, like Leaf Shield and Flame Sword.  The game will be released on both Wii U and 3DS.  The game has been previously announced to have cross platform play, which has potential to be incredibly entertaining.  Both versions of the game will be released some time in 2014.