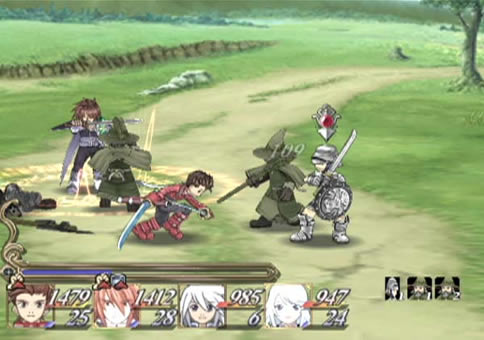 Namco is going to announce a new Tales game next week.  No platform was mentioned, but the DS and/or Wii are big candidates.  Here’s the scoop from Cubed3:

Following the story about a Tales RPG survey going round, Bandai Namco has announced that a new entry into the role-playing series will be unveiled next week.

I’m hoping for a Tales of Symphonia sequel!