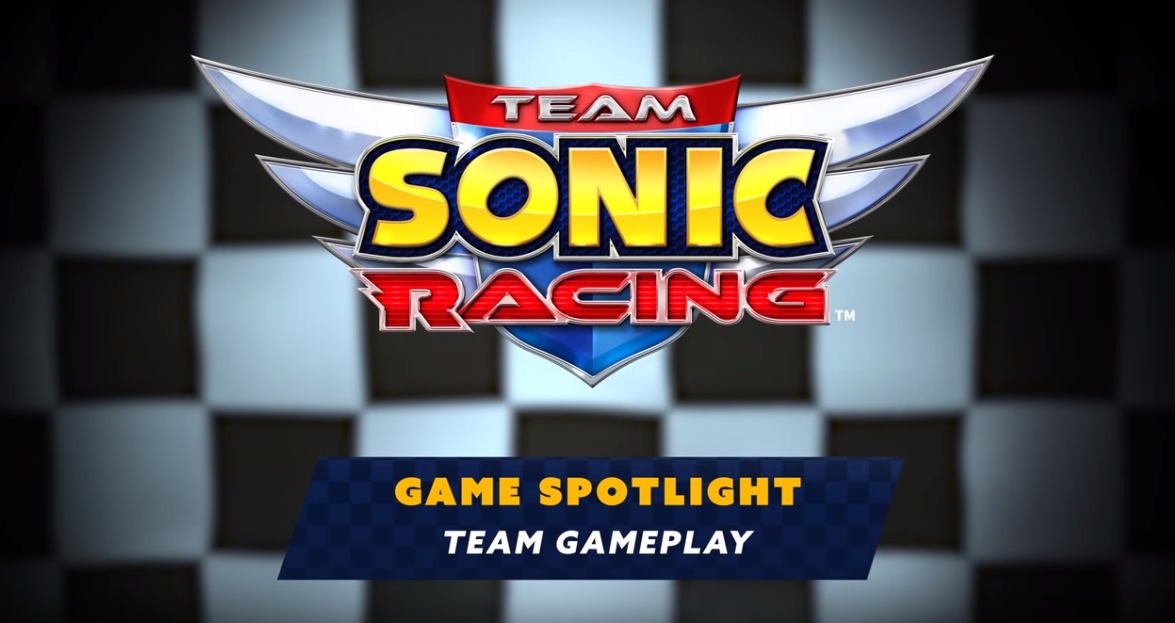 SEGA has released a new video in a series of Team Sonic Racing spots. The video series will feature various gameplay elements from the upcoming racing title.

The first spotlight video is all about teamwork, as Sonic and friends work together using unique team-based moves to race past rival teams. You’ll also be able to catch your first glimpse of Team Rose, as well as the frozen terrain of Ice Mountain.

Team Sonic Racing is developed by award-winning studio Sumo, and is touted to be the ultimate arcade and fast-paced competitive-style racing experience. Of course, it features our favorite characters and environments from the Sonic Universe.

The game will feature online multiplayer and local co-op modes, with team mechanics and vehicle customization features to help secure that win. You’ll also be able to assist teammates and knock out your opponents using a variety of moves:

Team Sonic Racing is geared up to release both physically and digitally this winter on the Nintendo Switch. Check out the first spotlight trailer above and let us know your thoughts on the game.