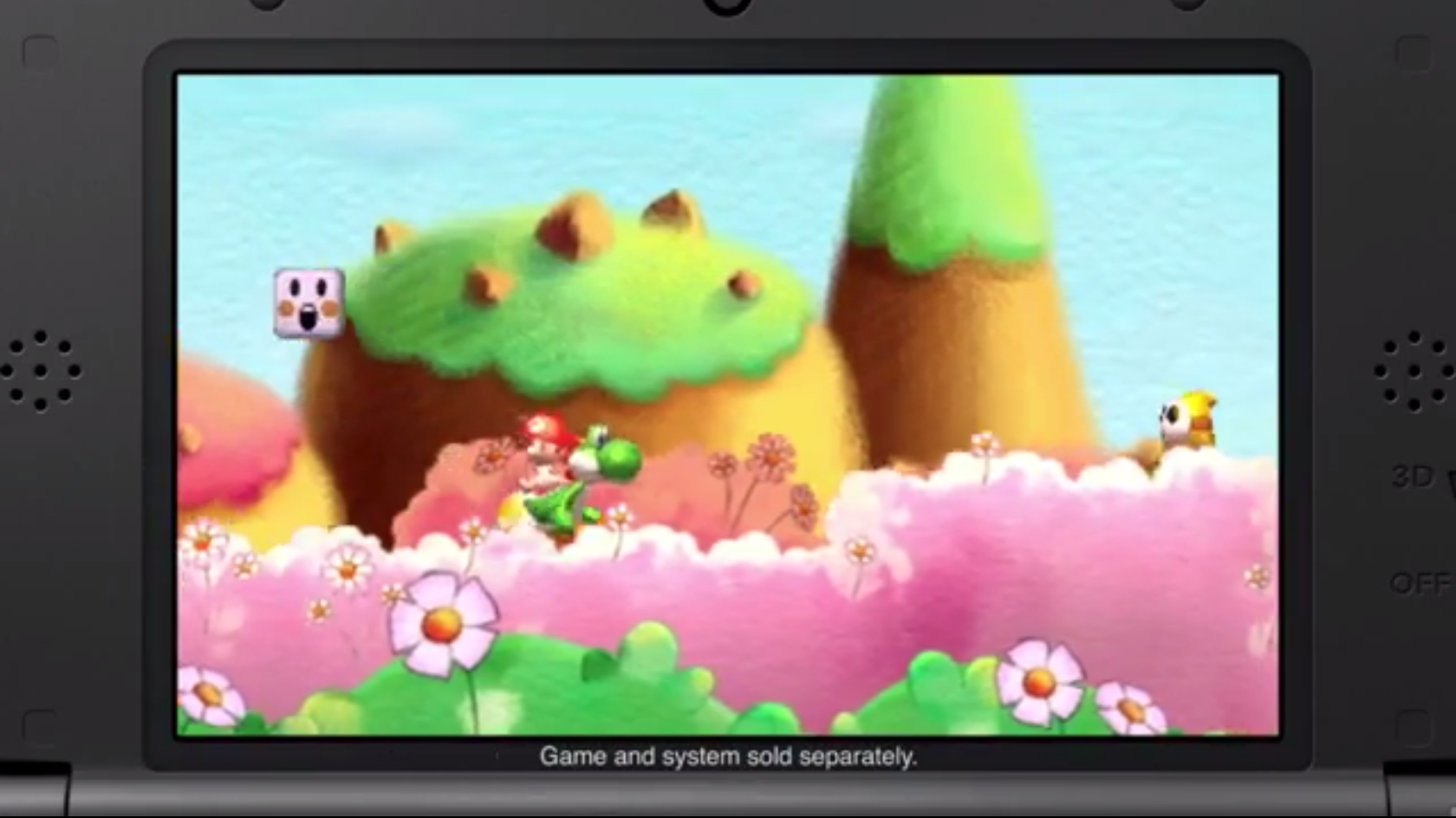 A new video trailer has just been released for Yoshi’s New Island set to be released on the 2DS and 3DS in Spring 2014.  This video shows off a series of levels with a theme that holds true to the Yoshi’s Island for the SNES.  As with the previous trailers, the newest edition shows off Yoshi’s giant egg throwing skills.

This newest trailer is also accompanied by the confirmation that Yoshi’s New Island is being produced by Takashi Tezuka, who served as the creative director for the SNES classic. 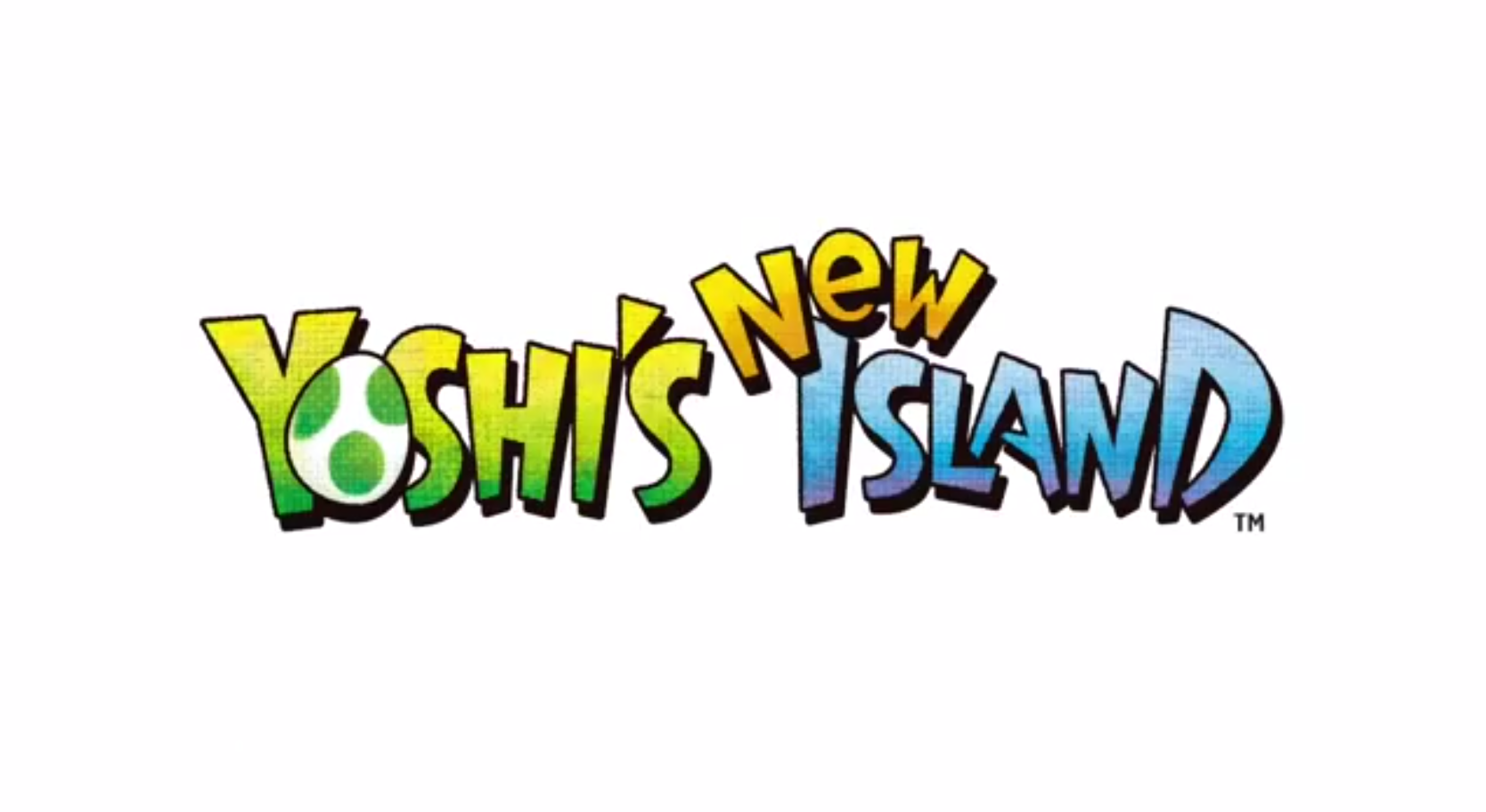 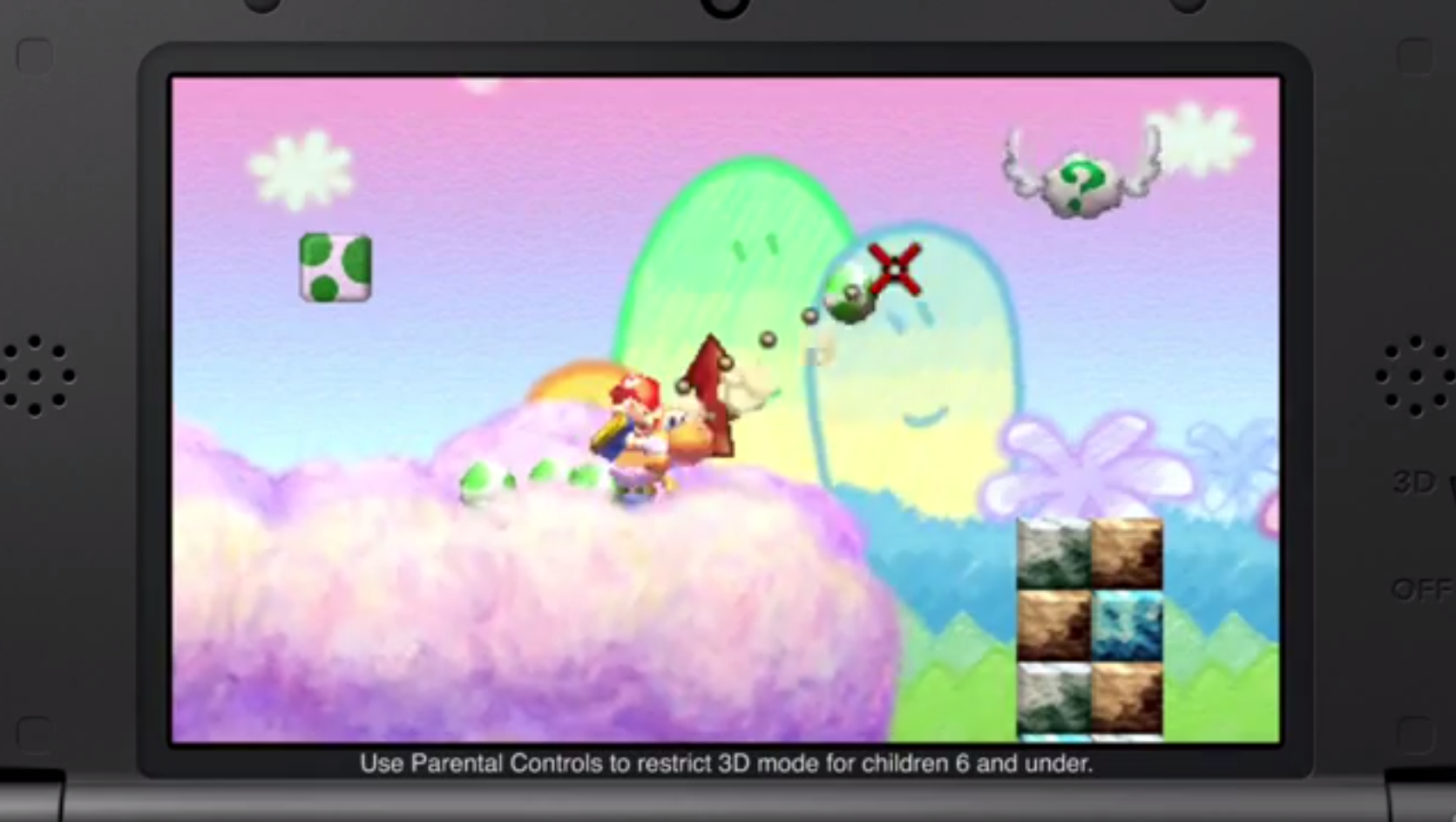 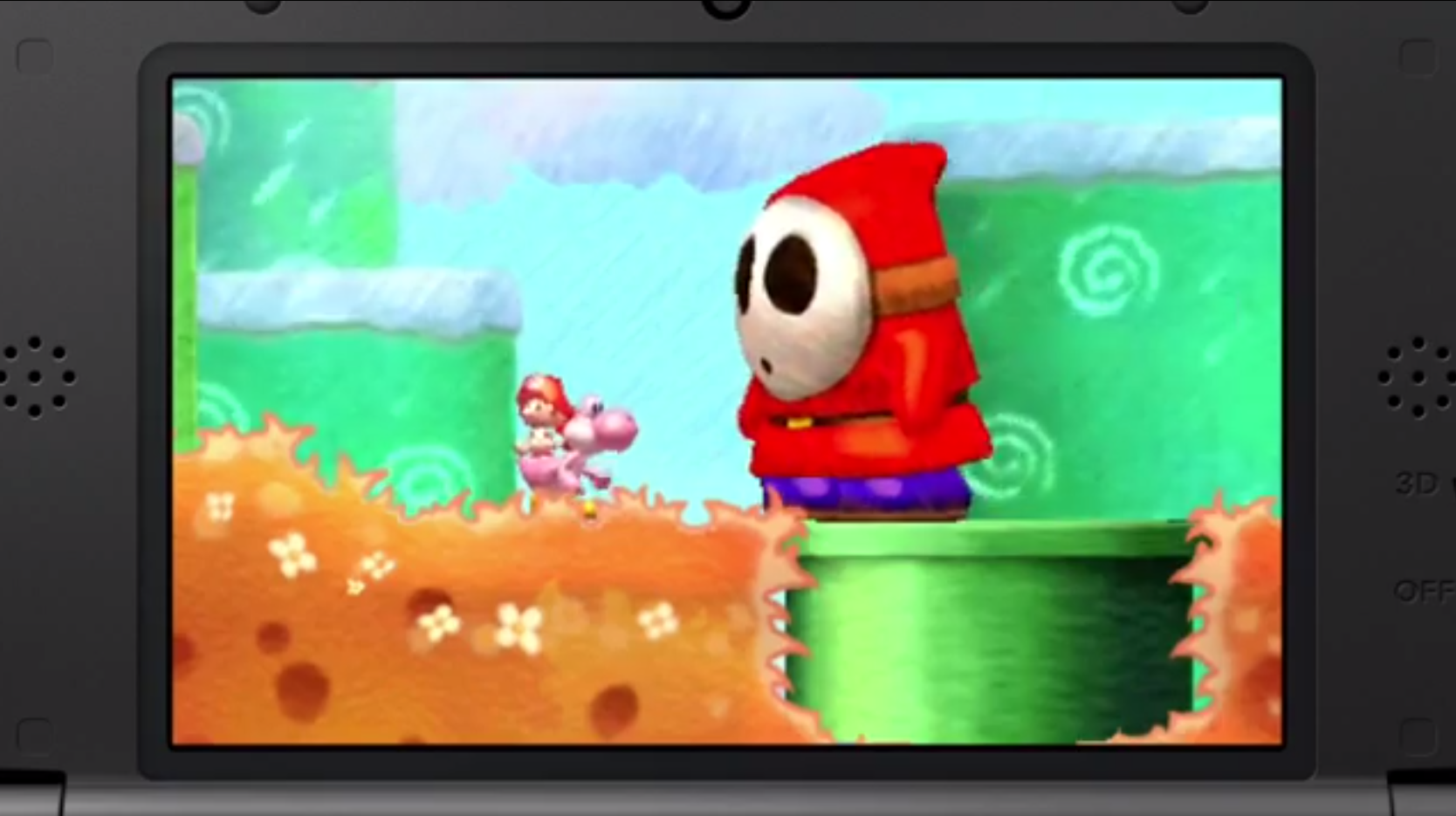 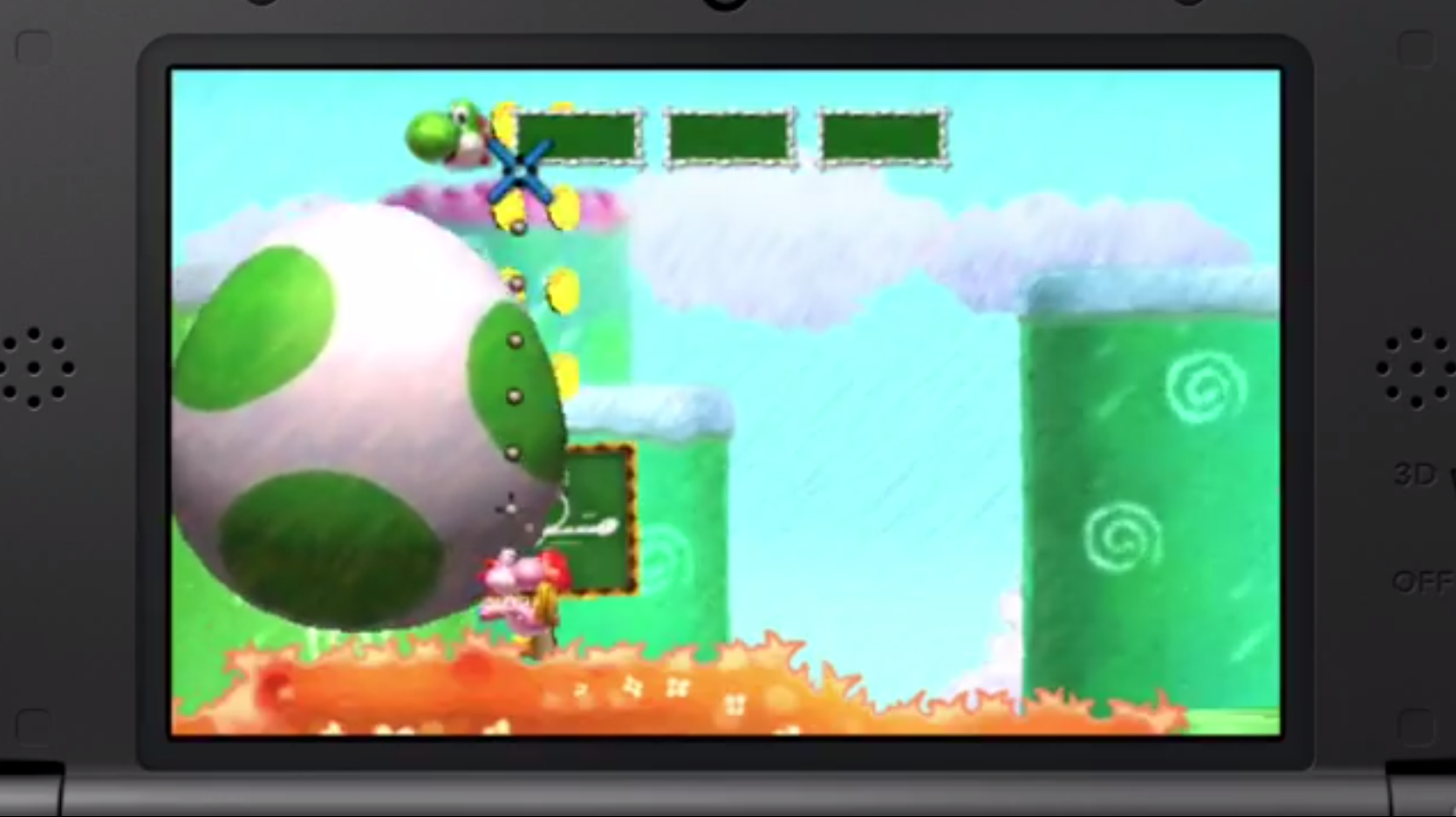 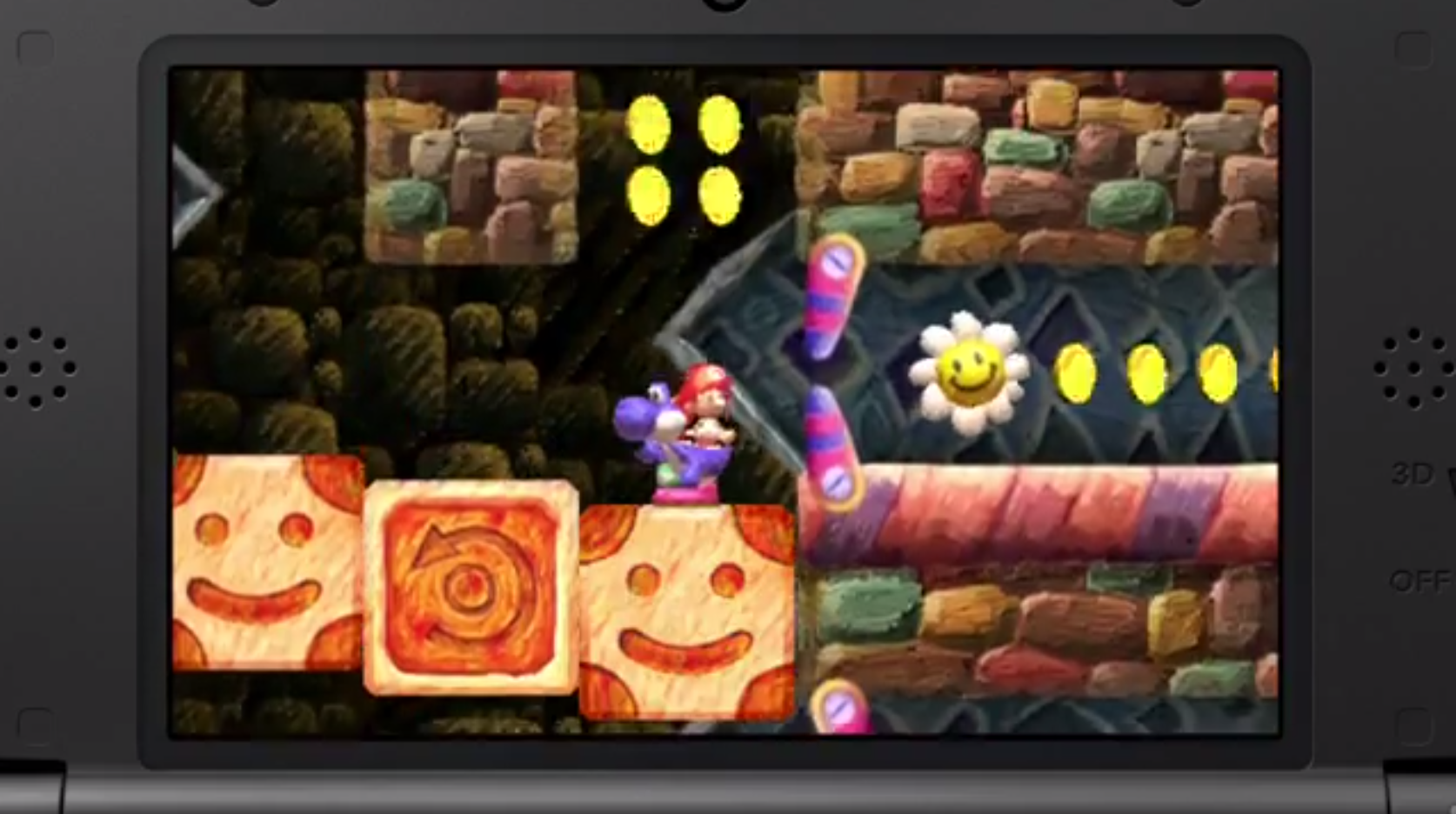 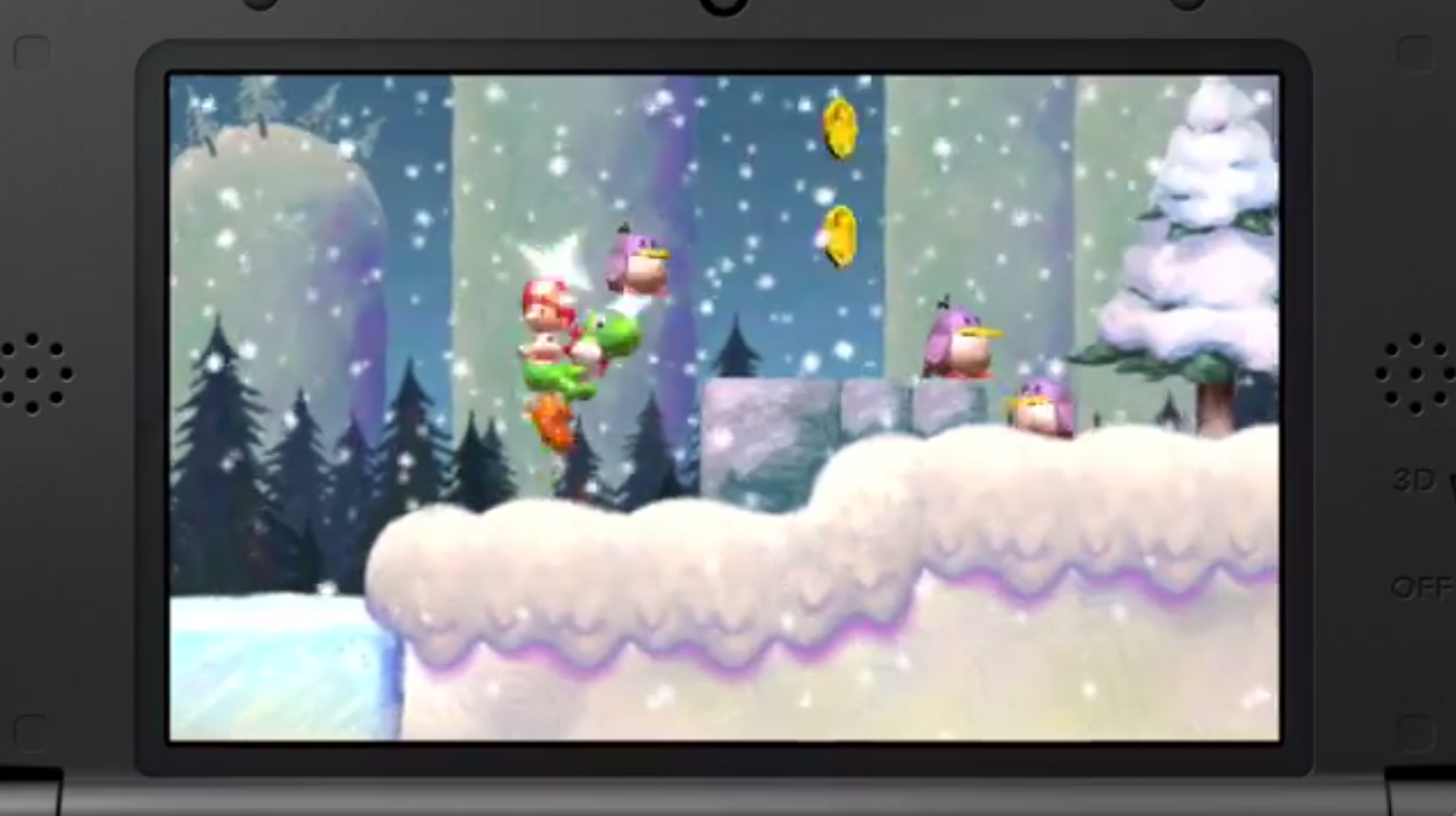 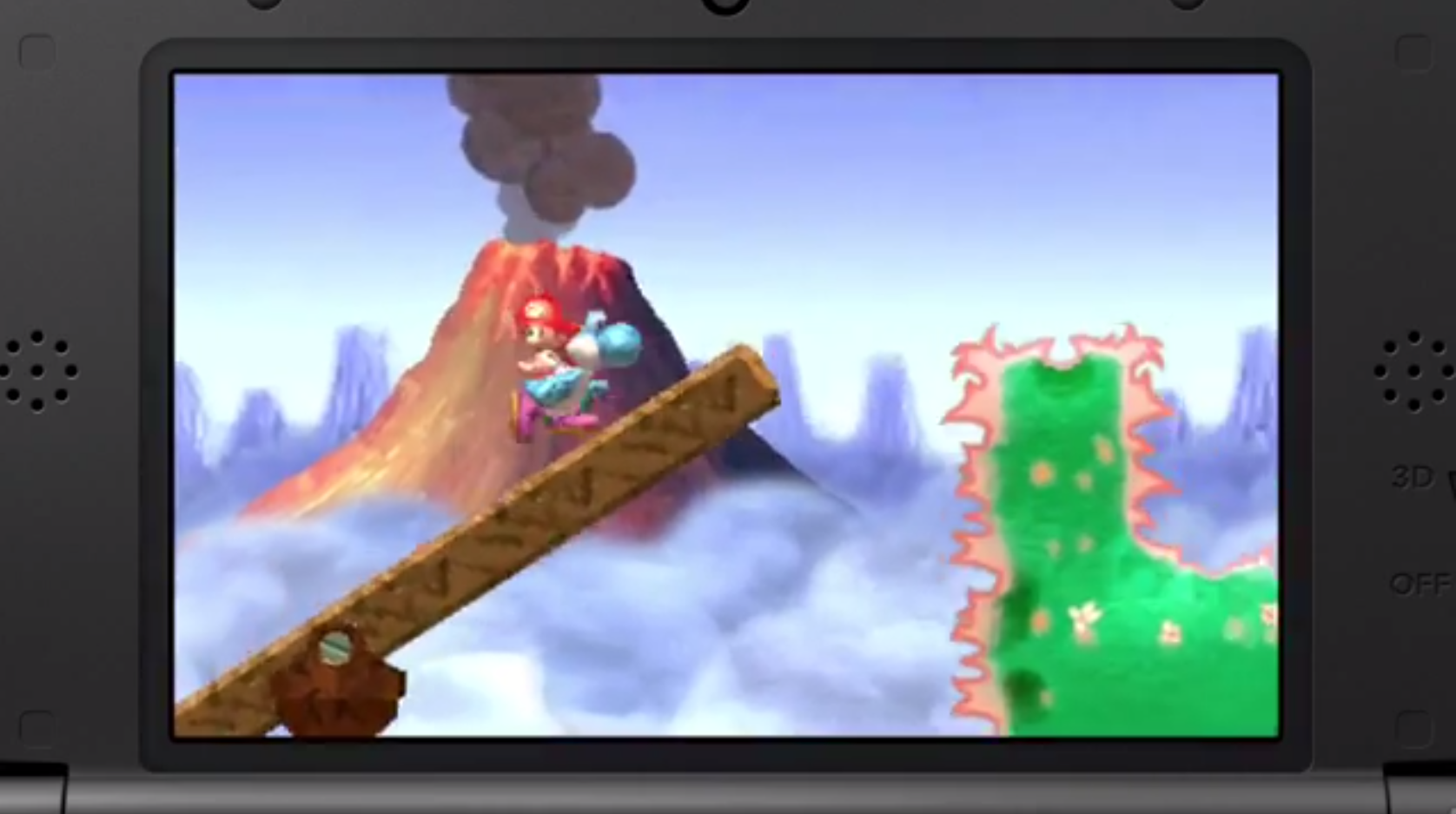