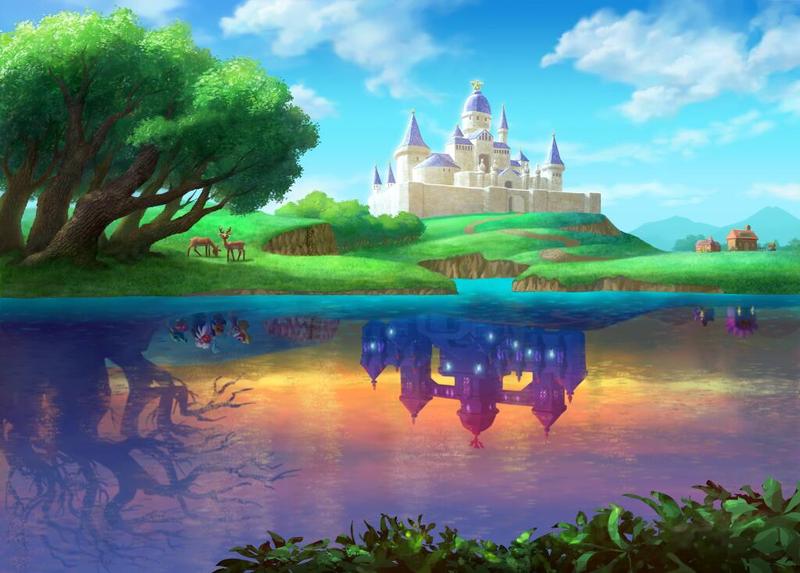 Nintendo has released seven new screens from The Legend of Zelda: A Link Between Worlds. These new screens show off Treacherous Tower, and October Derby.

Treacherous Tower involves Link fighting his way through numerous floors filled with a variety of enemies via three difficulty levels, while Octoball Derby sees Link step up to bat in a baseball-inspired minigame situated in Lorule where rupees are earned by smashing pots and knocking over enemies littering the field.

Update: Two new trailers were also released today showcasing new dungeons/items as well as a video focusing on the music of A Link Between Worlds.