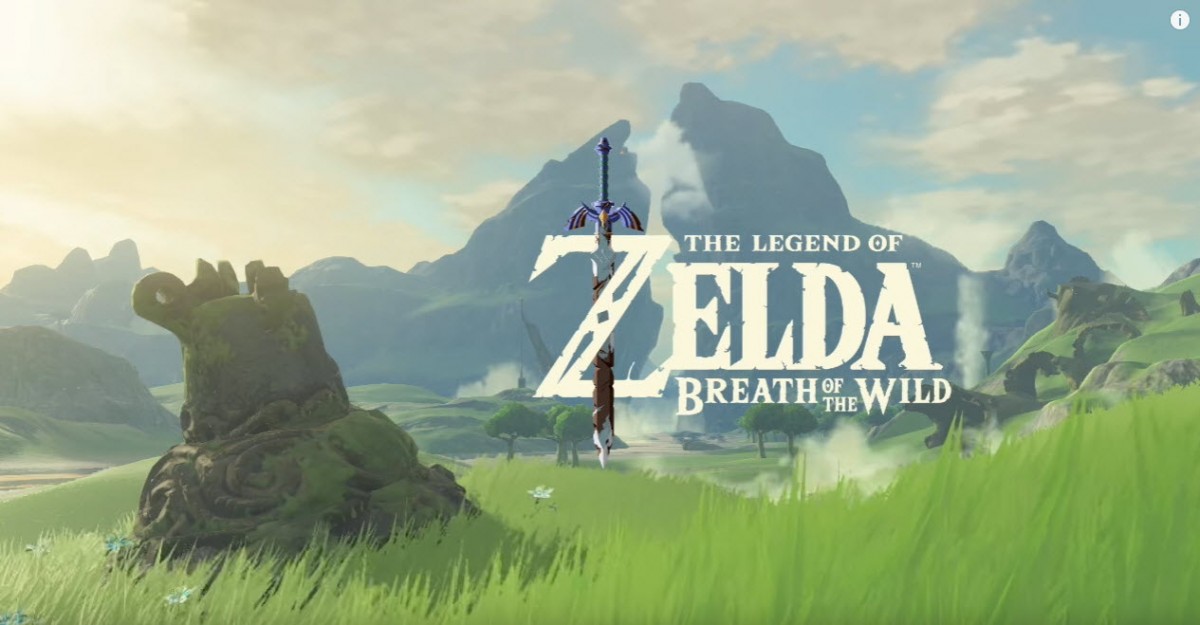 The two videos show off more of the upcoming game, which incidentally was voted most anticipated game at the awards.

The first video is a brand new trailer, with a beautiful score and some remarkable-looking scenes being shown off. The second is an in-depth look at one of the dungeon entries, led by Bill Trinen and Nate Bihldorff.

Check out the videos below and let us know your thoughts on the latest footage. Breath of the Wild is due for a 2017 release on both Wii U and Nintendo Switch consoles.