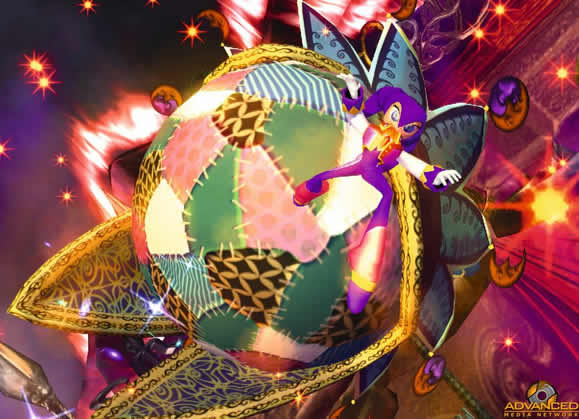 AMN was able to get some information about the NiGHTS sequel coming to Wii this Fall entitled NiGHTS Journey of Dreams. Here’s a snippet of the interview:

Question #3
AMN: How does the game use the Wii-mote?

Iizuka: Originally, NiGHTS (for Sega Saturn) was released a very special 3D controller that intensified the flight experience. With the Nintendo Wii, I thought it would be a perfect chance to attempt to recreate that innovative flight experience once again. We’re also are currently investigating a way to integrate nunchuck into NiGHTS’ gameplay so that we could cater to those gamers that are more comfortable using a more “traditional-style” controller configuration.

Check out the rest of the interview here.