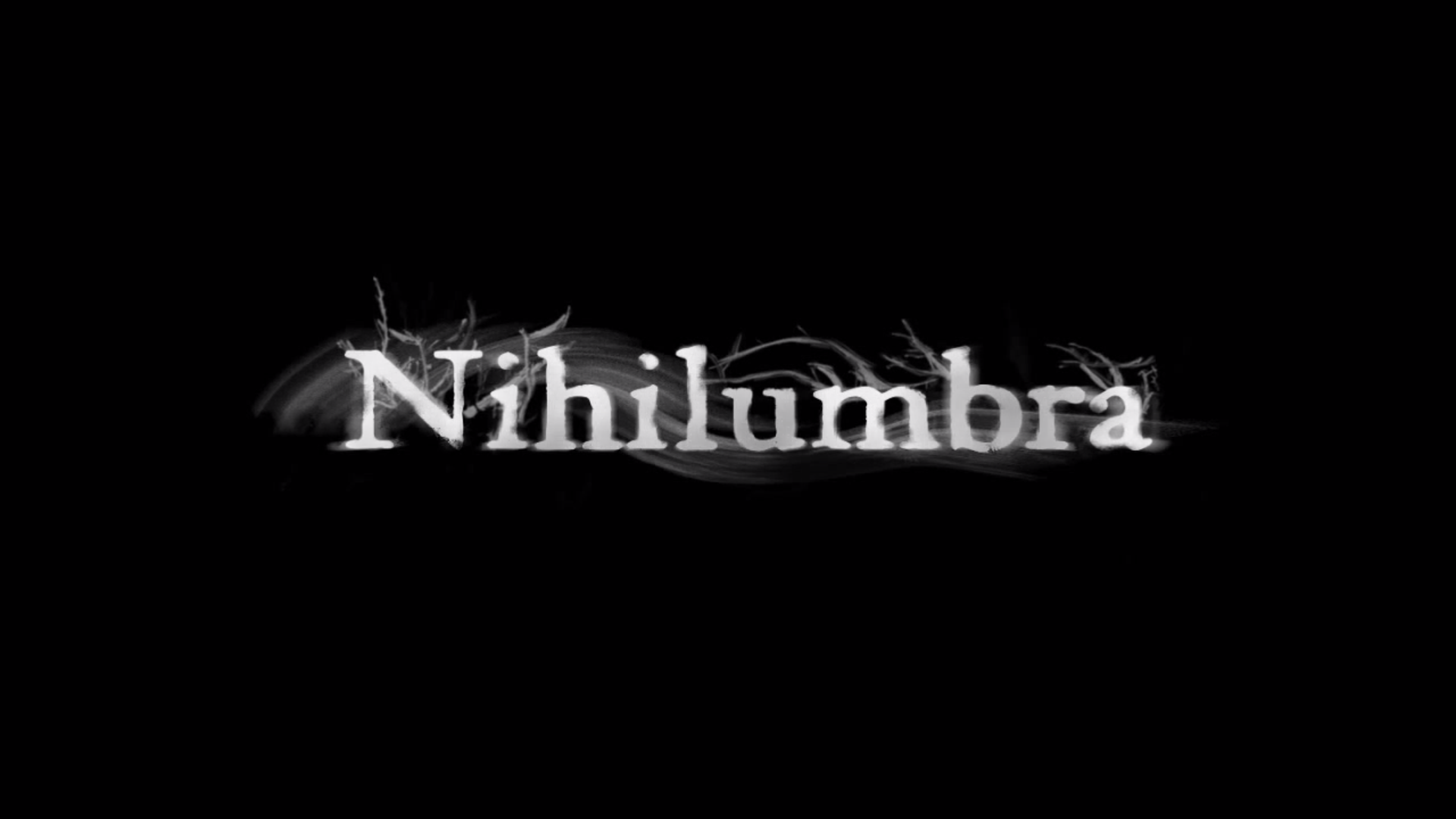 Nihilumbra Is Coming to Wii U

Indie game, Nihilumbra, was recently announced for Wii U by Nintendo of Europe and Beautifun Games, the developer of Nihilumbra.

That’s it. Finally. It is official. Nihilumbra will be one of the games available on Nintendo WiiU’s eShop.

It has been really hard to keep the secret!
The WiiU version will have all the improvements from the remastered PC version, and we will try to include a special game mode using the unique characteristics of WiiU’s controller.

There has been no official announcement of a release date for Nihilumbra yet but the trailer for the game can be viewed above and there a few screens for the game below.