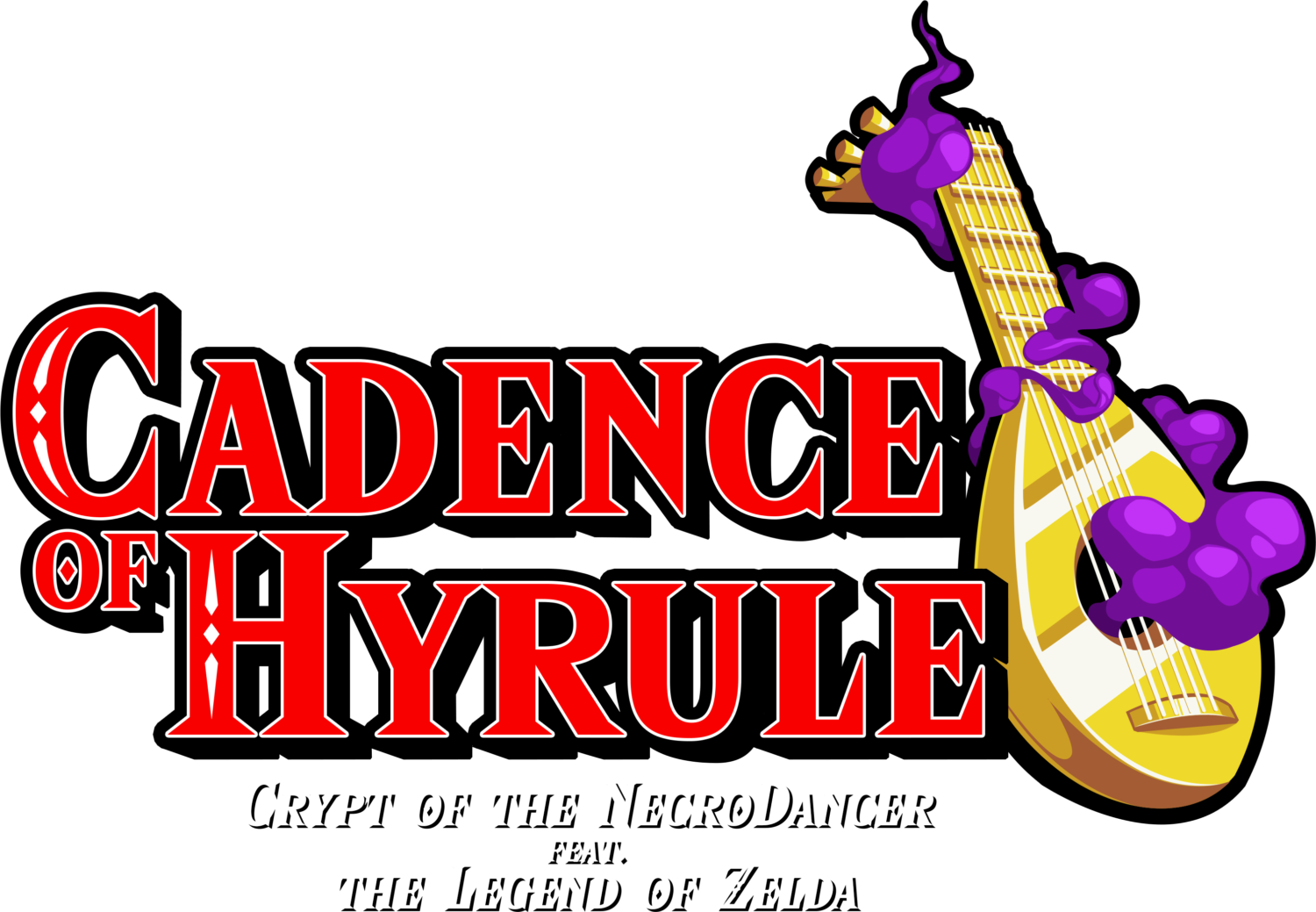 In Nintendo’s latest Nindies Showcase, we were treated with an overview of what’s on the horizon when it games to indie developers and the Nintendo Switch.

The video demonstrated the continuation of enthusiasm independent developers have for the system, meaning more games for payers – always a good thing. The Nindies Showcase included the likes of rhythmic action-adventure game Cadence of Hyrule from Brace Youorself games, which features Legend of Zelda music and characters. That’s in addition to announcements from indie houses like Devolver Digital, bringing system-exclusive content like Katana ZERO and My Friend Pedro, and new game reveals like RAD from award-winning studio DOUBLE FINE PRODUCTIONS.

Following the Nindies Showcase, Nintendo is helping fans celebrate indie games and their creative developers with a special deal for players. The Switch eShop is currently hosting discounts of up to 30% off selected indie titles. The sale runs from now right up until 8:59 am PT on March 27, with standout games like Firewatch from Campo Santo Productions and Yoku’s Island Express from Villa Gorilla and Team 17.

If you missed the live broadcast, you can check out the Nindies Showcase video in its entirety on Nintendo’s website.

Here’s a synopsis of the games on show during the video:

Which games are you looking forward to playing on the Switch? Let us know your thoughts on the Nindies Showcase in the comments section.