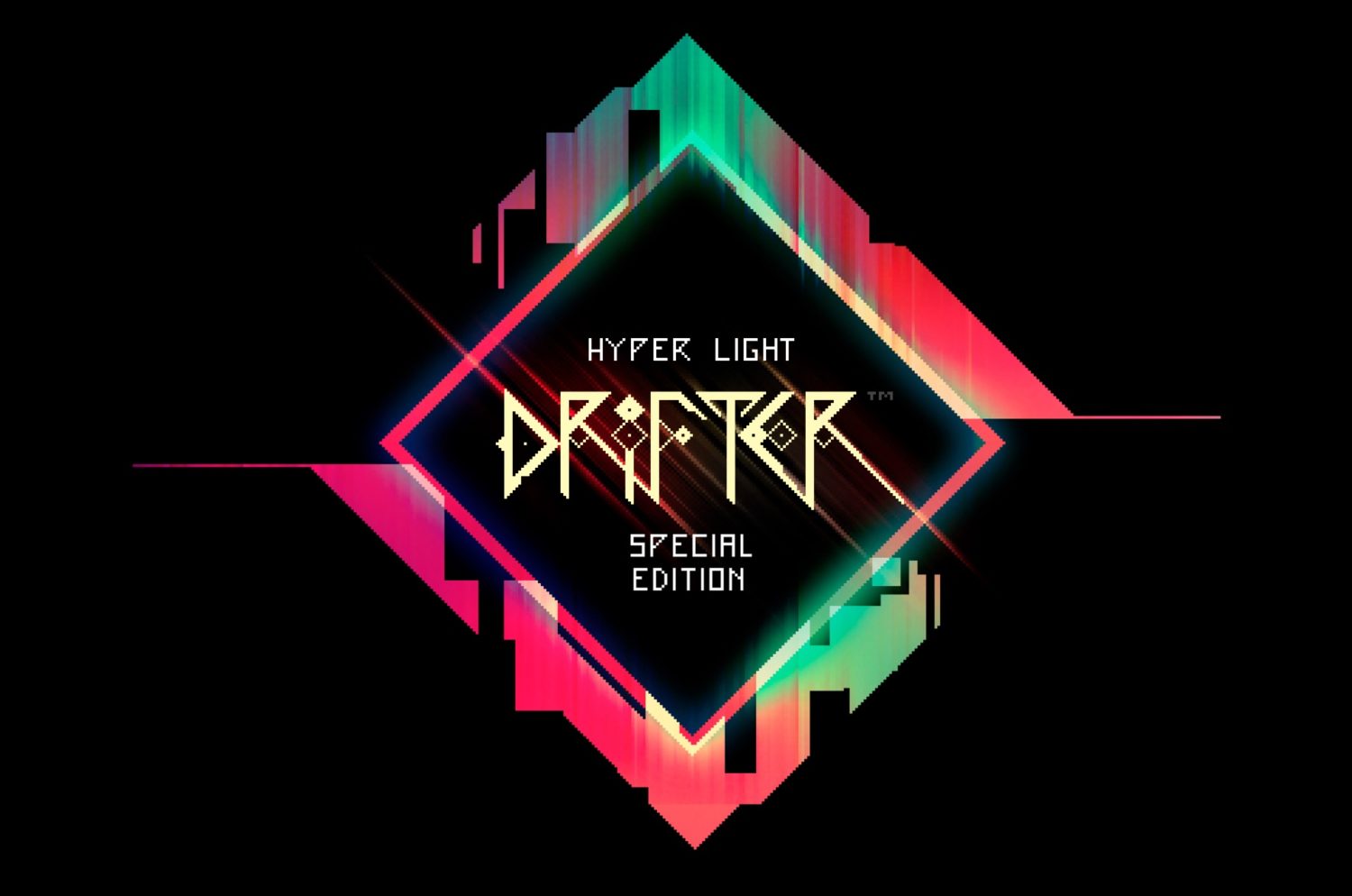 Featured Indie Games Include Into the Breach, Hyper Light Drifter – Special Edition and TowerFall, Among Others

REDMOND, Wash., Aug. 28, 2018 – Over the next several months, Nintendo Switch will see its already deep game library grow even more with the release of a diverse lineup of games from independent developers. During a Nindies Showcase video presentation, Nintendo highlighted just a slice of this varied lineup of indie games, which includes indie hits like Into the Breach, Hyper Light Drifter – Special Edition and TowerFall, as well as first-time releases like Zarvot and Bullet Age.

“The ever-growing community of talented independent developers sees the benefit of releasing creative games on the versatile Nintendo Switch, a system that can be played at home or on the go,” said Steve Singer, Vice President for Nintendo of America’s Publisher & Developer Relations team. “We are happy to support their work and contributions on our platform as we further grow our strong relationship.”

To view the Nindies Showcase video in its entirety, visit https://live.nintendo.com/. Highlights of the presentation include:

In addition to all these games, the Nindies Showcase video also detailed a new channel on the Nintendo Switch system that will entirely focus on indie games. Featuring updates and announcements about indie games, the Indie Channel is live starting today, and can be found by searching in “Find Channels” in the handy News app.

Additional indie games that are coming to Nintendo Switch this year include the following: