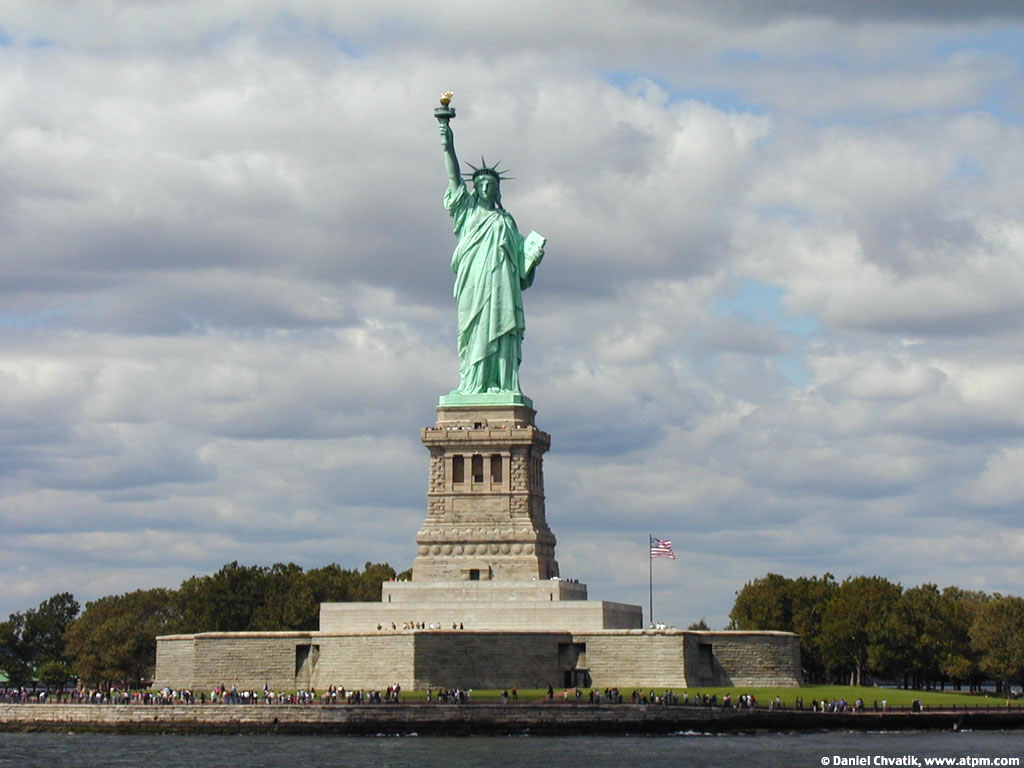 WHAT: New Yorkers are invited to leave their 3D glasses at home – permanently – and join Nintendo of America for a memorable midnight launch event for the new Nintendo 3DS™ hand-held system. On March 26 at Best Buy’s Union Square location, consumers and video game fans of all kinds will be treated to live entertainment, branded giveaway items (while supplies last) and hands-on demonstrations of the new system, which lets users enjoy 3D visuals without the need for special glasses. Food trucks will also be on-site to offer refreshments throughout the event. Starting at midnight, attendees will have a chance to be among the first U.S. consumers to purchase Nintendo 3DS. The first 300 attendees to purchase the system will receive a special carrying case.

More information about Nintendo 3DS can be found at http://nintendo3ds.com.

WHO: Adults, teens, tweens, parents, video game fans and consumers of all kinds

Hundreds of fans camped out in front of Best Buy in Union Square for a chance to be among the first U.S. consumers to buy a Nintendo 3DS

Attendees joining together for a midnight countdown as the launch approaches

Live in-store performance by one of New York City’s hottest bands, The HOTcakes