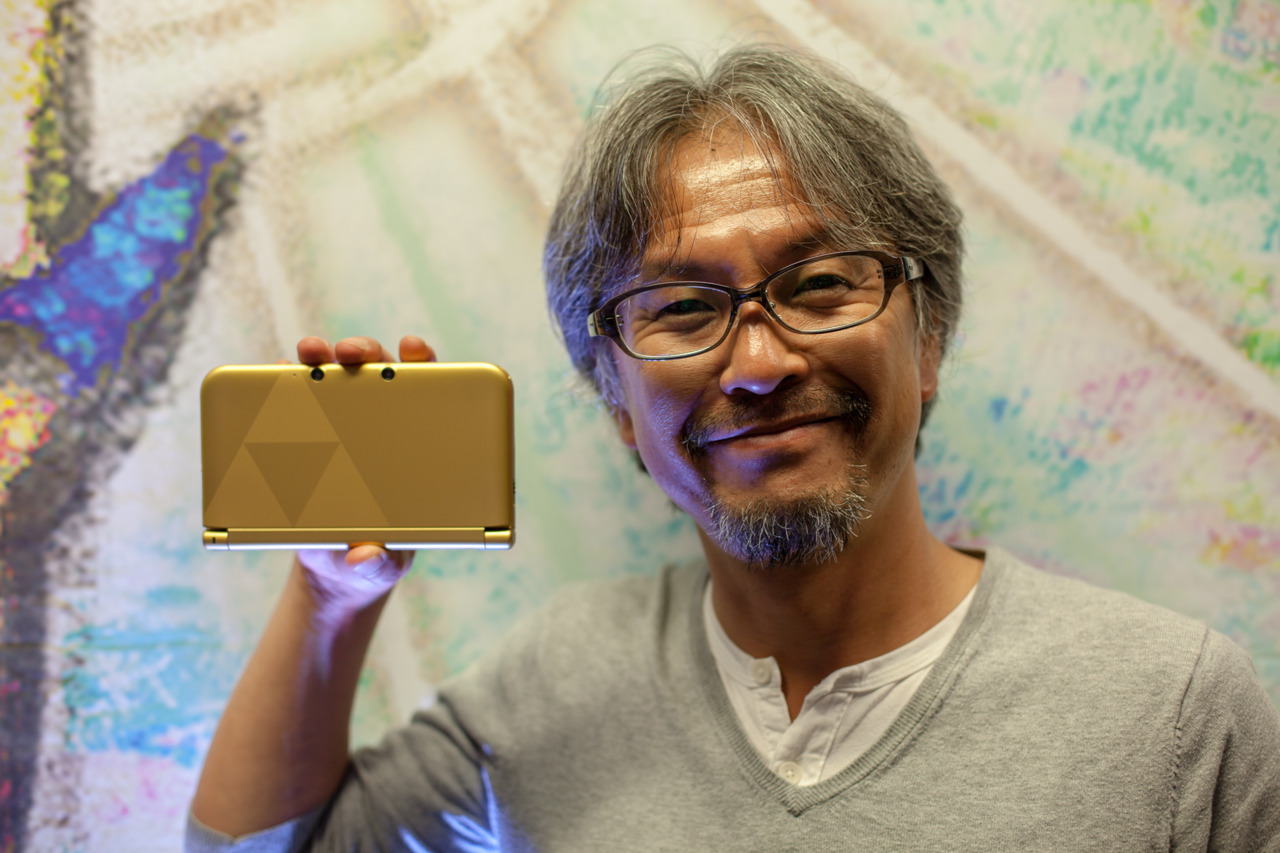 Like we predicted last month, the 3DS is continuing its dominating stretch as the top gaming platform available.  For the 6th consecutive month, the 3DS has been cruising in both hardware and software sales.  This last month, the 3DS sold more than 452,000 units which was obviously helped by the launch of the 2DS and Pokemon X and Y.  I think it’ll continue this trend heading into the holidays especially with the launch of A Link Between Worlds coming up.

Nintendo 3DS marked its sixth consecutive month as the country’s best-selling video game hardware system, with more than 452,000 units sold, thanks in part to the launch of Nintendo 2DS and sales of Pokémon X and Pokémon Y. Sales of Nintendo 3DS hardware in October doubled last month’s tally*, and marked the most units any portable video game system or home console has sold in a single month in 2013.

Software sells hardware, and Nintendo is heading into a strong season of value and variety with a range of games that appeal to everyone for both Nintendo 3DS and Wii U:

*September had an additional reporting week compared to October.
**Data regarding physical sales of games in October are from the NPD Group. Data regarding digital downloads of games and combined physical/digital life-to-date numbers are from Nintendo’s internal sales figures. All numbers, unless otherwise stated, are specific to the United States only.

TM IOC/SOCHI2014/USOC 36USC220506. Copyright © 2013 International Olympic Committee (“IOC”). All rights reserved. SUPER MARIO characters © NINTENDO. Trademarks are property of their respective owners. Wii U is a trademark of Nintendo. SONIC THE HEDGEHOG characters © SEGA. SEGA, the SEGA logo and Sonic The Hedgehog are either registered trademarks or trademarks of SEGA Corporation.

LEGO CITY UNDERCOVER: THE CHASE BEGINS software © 2013 TT Games Publishing Ltd. Produced by TT Games under license from the LEGO Group. LEGO, the LEGO logo, the Brick and the Knob configurations and the Minifigure are trademarks of the LEGO Group. © 2013 The LEGO Group. Nintendo 3DS is a trademark of Nintendo. © 2013 Nintendo.