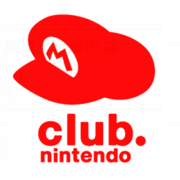 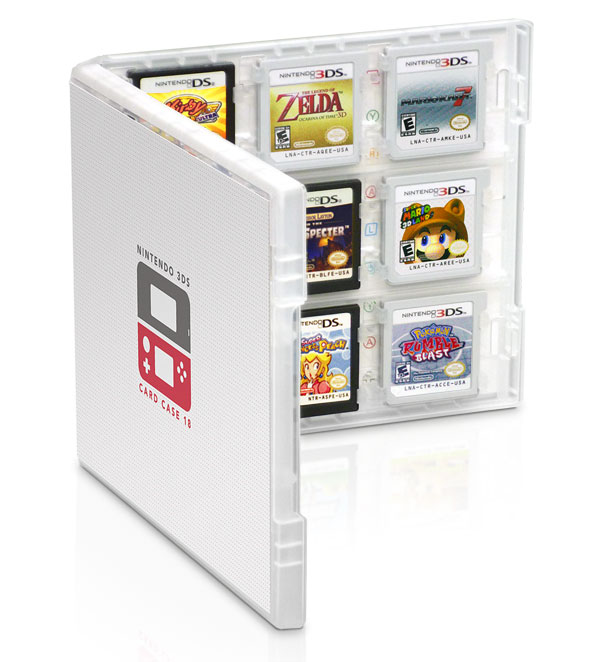 I really love it when Nintendo realizes how popular an item is and then decides to surprise fans by bringing it back.  The surprise is even more special when it is one of the exclusive prizes available on their members only site Club Nintendo.  Nintendo has done this before with the Gold Nunchuk and they have even vowed to bring back the golden peripheral in the new year!  This time around Nintendo has decided to offer the Nintendo 3DS Game Card Case again on Club Nintendo.  Not familiar with the prize? That’s alright here is the description of the product shown on the Club Nintendo site.

Carry your Nintendo DS™ and Nintendo 3DS™ games in style with this sleek card case, shaped like a game box. Four double-sided covers are included, showing off eight Nintendo scenes featuring the likes of Mario™, Link™, and more. Up to 18 Game Cards can be stored inside.

The Nintendo 3DS Game Card Case is available again beginning tomorrow for 250 coins at Club Nintendo so head over and get one fast before they are sold out for a second time! 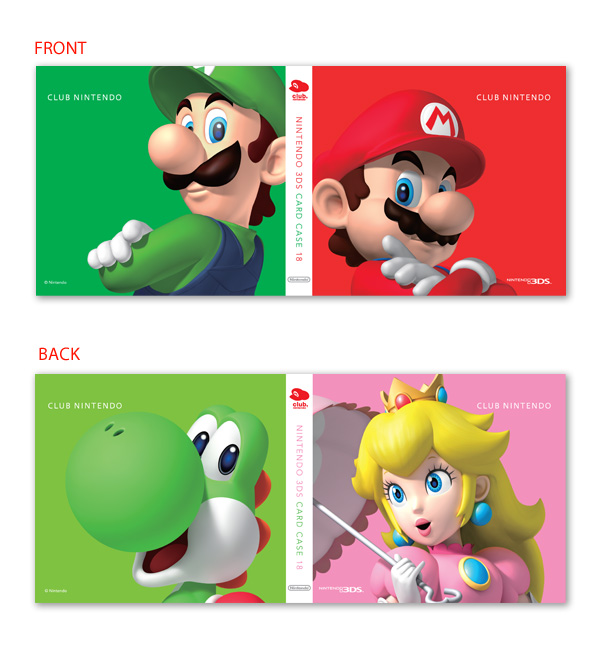 If you are a die hard Nintendo fan and have not yet signed up for Club Nintendo, then do so now!  Club Nintendo allows you to earn coins for purchasing Nintendo licensed  games/consoles and answering a short survey.  You can use these coins that you collect to order cool rewards that are exclusive to Club Nintendo members!  Not only that if you collect enough coins throughout the year, then you can get a very special gold/platinum reward from Nintendo depending on how many coins you earned. 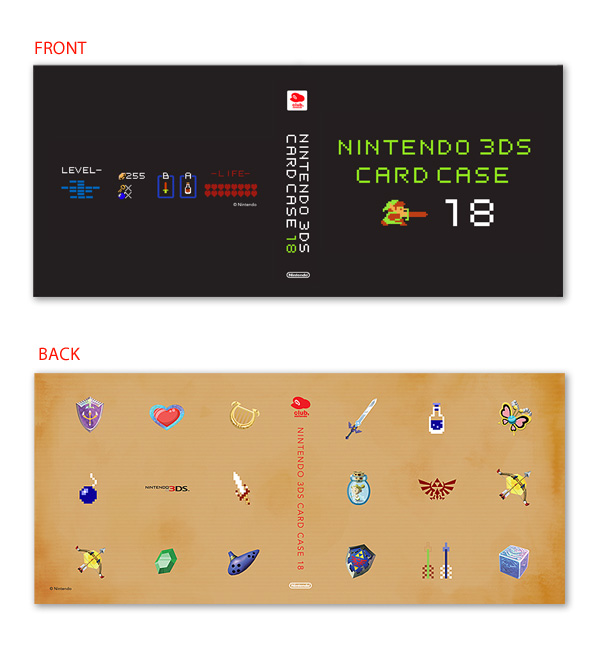