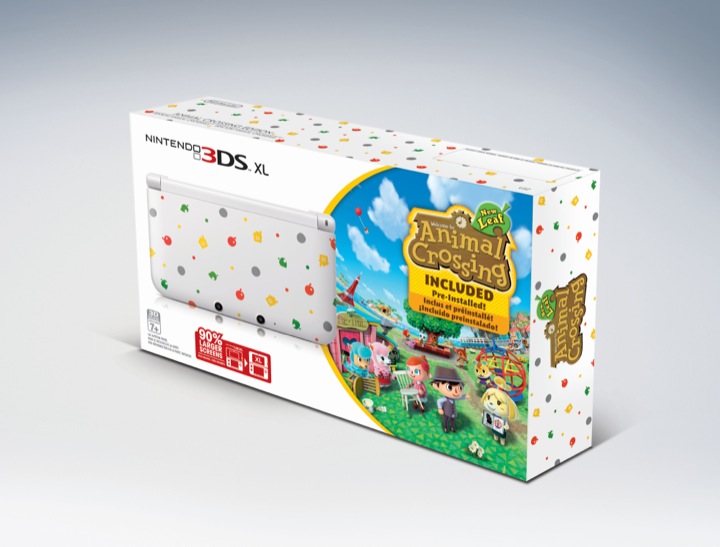 The Nintendo 3DS is carrying Nintendo right now.  For the 3rd month in a row, the 3DS is the top selling platform across the board.  This is definitely an impressive achievement but it almost *should* be the top selling system.  Both Microsoft and Sony are gearing up for their next hardware launches so titles on the 360/PS3 have slowed down a bit.  With the 3DS featuring several game launches like Animal Crossing: New Leaf, it’s no wonder it’s been the top selling platform.  I think we’ll honestly see this trend continue throughout the Holidays.  With games like Mario & Luigi: Dream Team, Pokemon X/Y, and The Legend of Zelda: A Link Between Worlds; the 3DS is going to sell like hotcakes.

Nintendo 3DS continued to build momentum in 2013 and finished as the best-selling video game system in the U.S. for the third consecutive month. A strong second month for Animal Crossing: New Leaf helped sales of Nintendo 3DS hardware and software increase by 14 and 45 percent, respectively, over the same time frame last year.

Highlights for the month include: