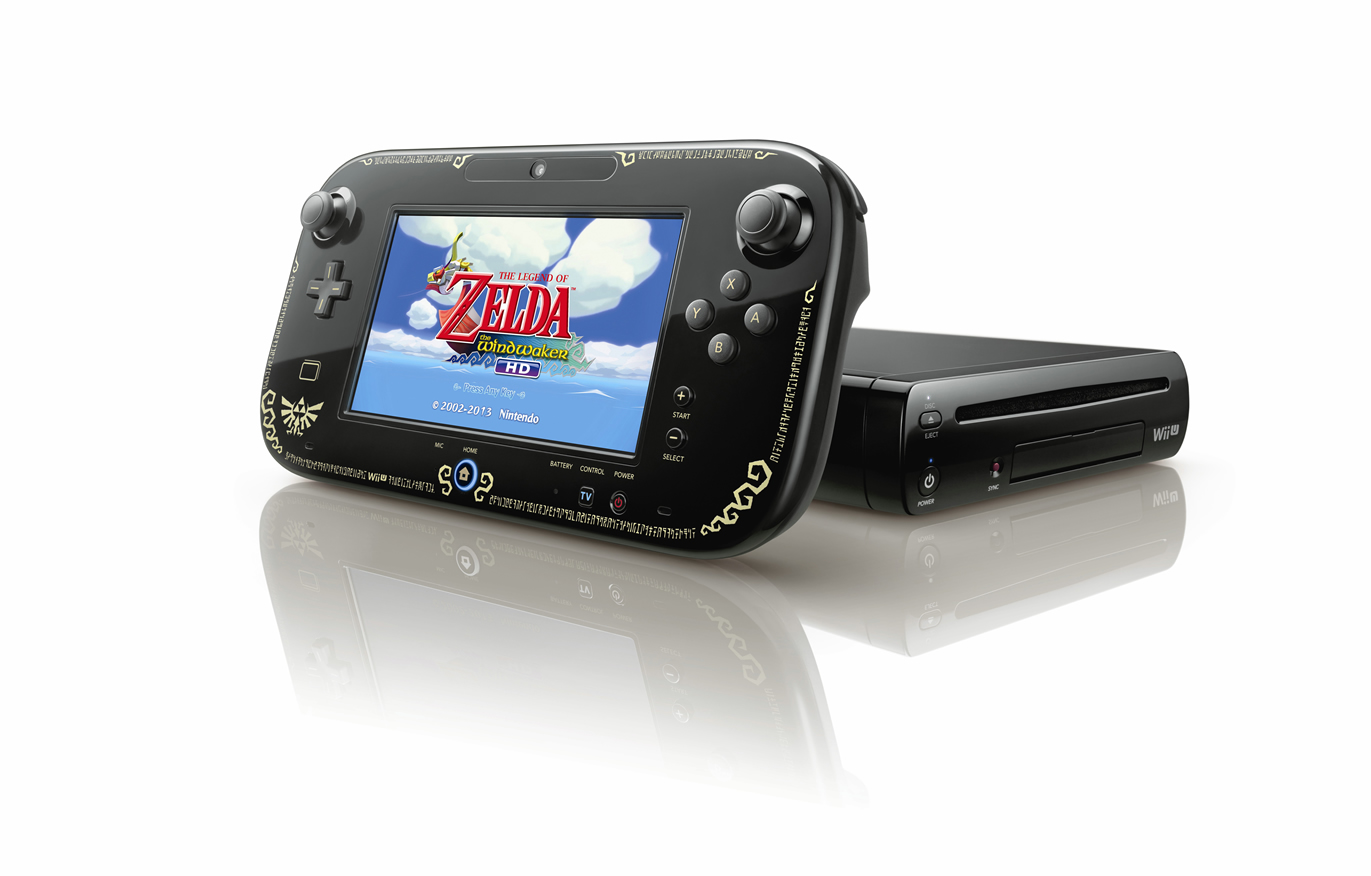 As we mentioned last month, the 3DS is unstoppable right now.  The 3DS followed this trend in September by becoming the top selling video game platform for the 5th consecutive month.  With Pokemon X/Y selling over 4 million copies in its first 2 days, I think we’ll see the 3DS continue to dominate throughout the Holidays.  The Wii U also saw a sales increase by selling 200% more units than August.  That’s essentially triple the sales in August.  It’s all very encouraging as Nintendo heads into a very important Holiday season.  If  Nintendo can keep momentum in their court throughout the Holidays, they will do very well in both the handheld and home console markets.

Nintendo enters the critical holiday selling season with strong momentum, as Nintendo 3DS finished as the best-selling video game system in the U.S. for the fifth consecutive month and Wii U enjoyed new momentum following a price cut.

On Oct. 15, Nintendo revealed that Pokémon X and Pokémon Y, which launched globally on Oct. 12, combined to sell more than 4 million units worldwide during its first two days on the market. A full breakdown of U.S. sales for the games, as well as the new Nintendo 2DS handheld, which launched on the same day, will be included in next month’s NPD report. In addition to the latest Pokémon adventure, Nintendo 3DS fans have two exciting games on the horizon, both launching on Nov. 22: The Legend of Zelda: A Link Between Worlds and Mario Party: Island Tour.

On Sept. 20, Nintendo reduced the price of the Wii U Deluxe Set by $50 to a suggested retail price of $299.99 and introduced a limited-edition bundle that features a download code for a digital copy of The Legend of Zelda: The Wind Waker HD. Sales of Wii U hardware in September increased by more than 200 percent over sales in August, and that is with only 15 days of data being reported at the new price. Over the next few weeks and months, Wii U fans can look forward to playing Wii Party U (Oct. 25), Wii Fit U (Nintendo eShop, Nov. 1) Mario & Sonic at the Sochi 2014 Olympic Winter Games (Nov. 15) and Super Mario 3D World (Nov. 22).

*Data regarding physical sales of games in September are from the NPD Group. Data regarding digital downloads of games and combined physical/digital life-to-date numbers are from Nintendo’s internal sales figures. All numbers, unless otherwise stated, are specific to the United States only.