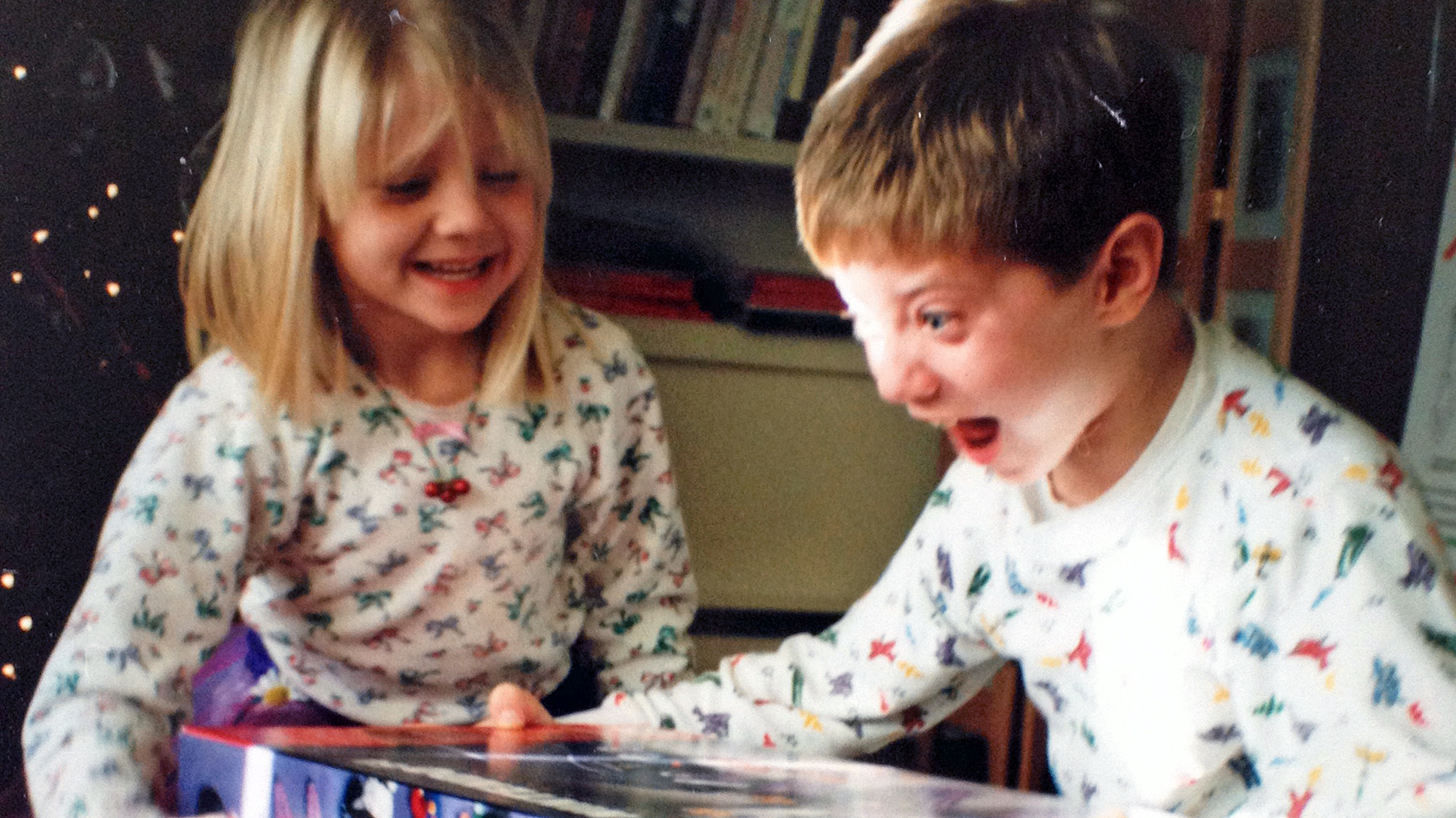 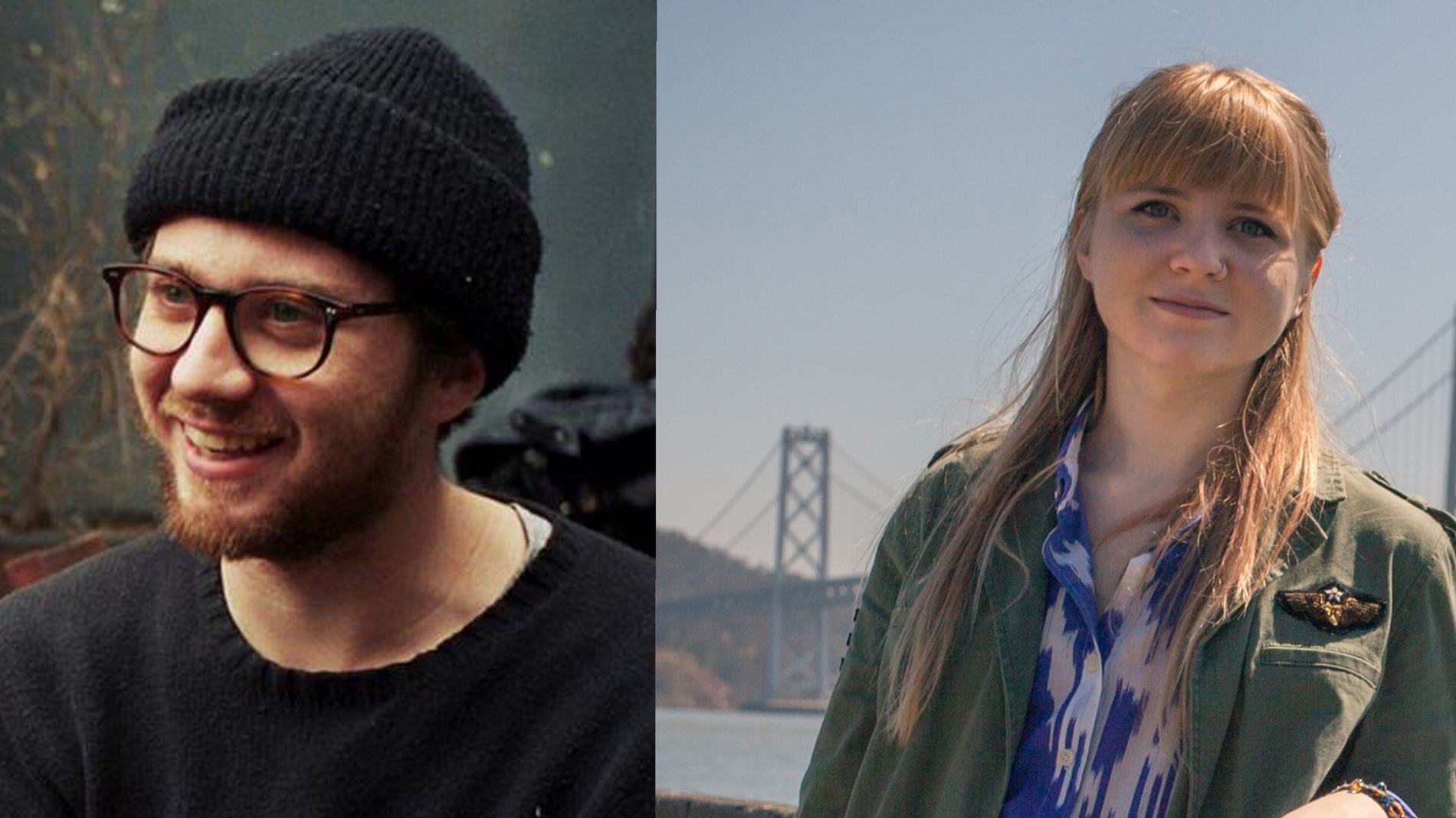 By now most of us are familiar with the Nintendo 64 kids but for those who still have not seen the video, it can be viewed below.  Mashable recently had a chance to interview the two children from the video, Brandon and Rachel Kuzma (pictured above).  The interview not only revealed how the video become such a hit but also yielded a new video which shows that the two received Goldeneye on that very same morning.  The original video began its life on Brandon Kuzma’s website KuzmaFilms.com back in 2006 and then it from there it was posted to NeoGAF.  The video hit YouTube in March 2006, thanks to user ‘raw64life‘, and currently has over 17 million views.

“It was a Nintendo! Video games equaled melted brains back then to most parents, and I had just gotten use to the idea that we’d probably never have one in our house,” Brandon tells Mashable. “So after the first rip of ironically golden wrapping paper, when we saw the beginning of the ‘Nin…,’ it caught me so off guard. I went through stages…like the initial shock, happiness, disbelief it was even real. By the time I started smacking the box, I didn’t even know what to do anymore. I was just super psyched.”