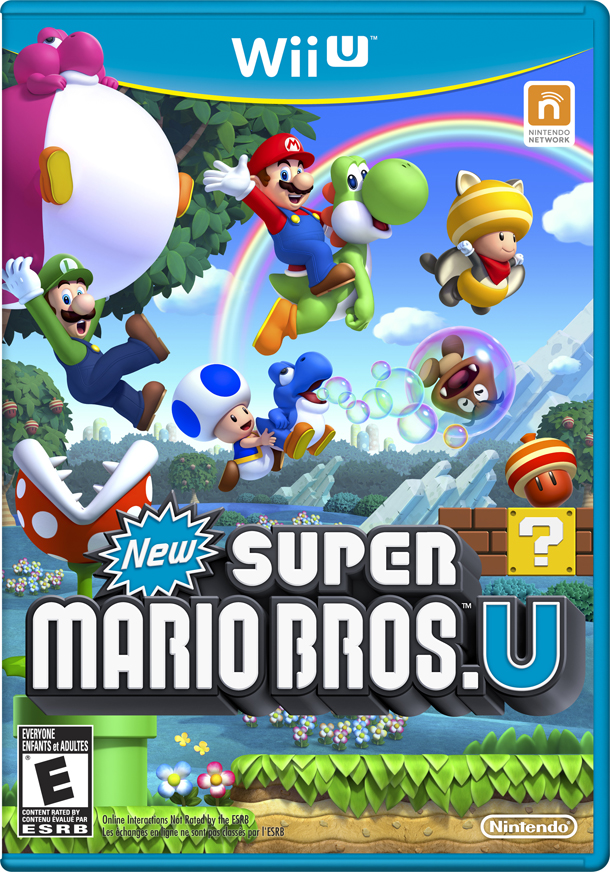 REDMOND, Wash.–(BUSINESS WIRE)– Nintendo and Old Navy are teaming up this Black Friday to deliver one of the most epically friendly and fun deals of the holiday season. None other than Mario himself will be the hero of Old Navy’s “Cheermageddon” Black Friday Giveaway. On Nov. 23, visitors who line up early and purchase at least $40 in merchandise at Old Navy locations across the United States will have a chance to receive a free New Super Mario Bros. U game for Nintendo’s groundbreaking Wii U system ($59.99 retail value of game; quantities limited and vary per store). Throughout Black Friday, Old Navy shoppers will also receive a special game card in stores for a chance to win one of 1,000 Wii U systems ($299 retail value). In Canada, the giveaways will take place on Saturday, Nov. 24. Visit www.cheermageddon.com or www.cheermageddon.ca for more information.

From Nov. 22-24, one-third of Old Navy stores across the United States will feature interactive demo stations where shoppers can sample New Super Mario Bros. U on the new Wii U. These stores will also have Mario-themed photo backdrops where fans can snap fun pictures with Mario and his Mushroom Kingdom friends. As a bonus for visitors to Old Navy’s flagship stores in San Francisco (801 Market St., San Francisco, CA, 94103) and New York (150 W. 34th St., New York, NY, 10001), Nintendo will provide extra activities with additional New Super Mario Bros. U demo kiosks and photo opportunities with Nintendo costumed characters. Together, Nintendo and Old Navy aim to keep value-minded holiday shoppers smiling as they seek out the must-have entertainment gift of the holiday season and fashionable clothing items for loved ones.

New Super Mario Bros. U launches on Nov. 18 and lets up to five players join Mario for a wild side-scrolling adventure in high definition for the first time. The game includes Boost Mode, which lets the player holding the touch-screen GamePad place platforms to assist other players. The Wii U system also launches Nov. 18 and offers completely new and unexpected game-play and entertainment experiences. Its revolutionary second-screen controller, the Wii U GamePad, fundamentally changes the way people play, browse, share and communicate.