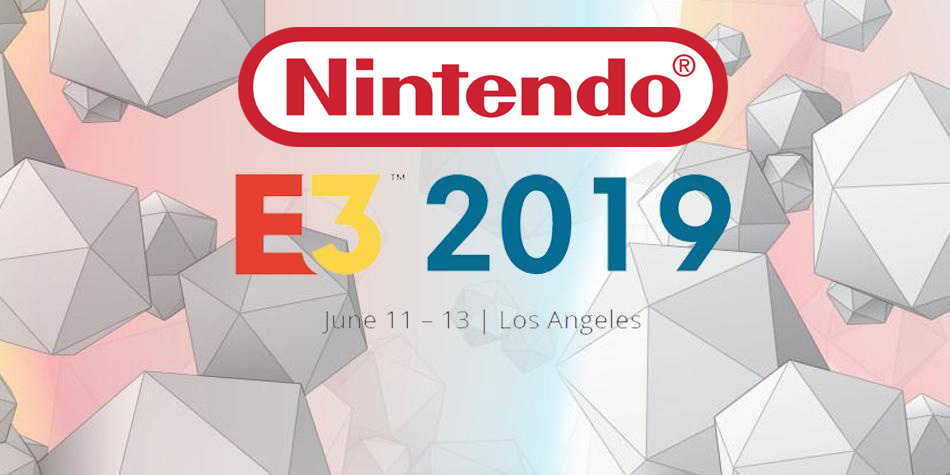 Well, this all looks familiar, albeit now with a warp pipe.

We’re now just about a month away from the E3 2019 video game trade show in Los Angeles, and Nintendo has released its plans for the event. As in recent years, the schedule includes two competitions (this time moved to the weekend before), a Nintendo Direct on opening day (June 11th), and a Nintendo Treehouse live daily stream throughout the event to focus on their recent and upcoming game releases.

It breaks down thusly:

If you’re one of the lucky ones able to attend E3 2019 (Pure Nintendo will be there), you’ll likely want to obtain the new Warp Pipe Pass for priority access to Nintendo’s game exhibits. These are kind of like the fast-passes you get at amusement parks to bypass the roller-coaster lines. Nintendo will announce details about how and when to reserve your pass closer to the event, but make sure you’re ready to go with a Nintendo account.

E3 2019 will run from June 11th through the 13th at the Los Angeles Convention Center in Los Angeles, California. For more information, visit e3expo.com.