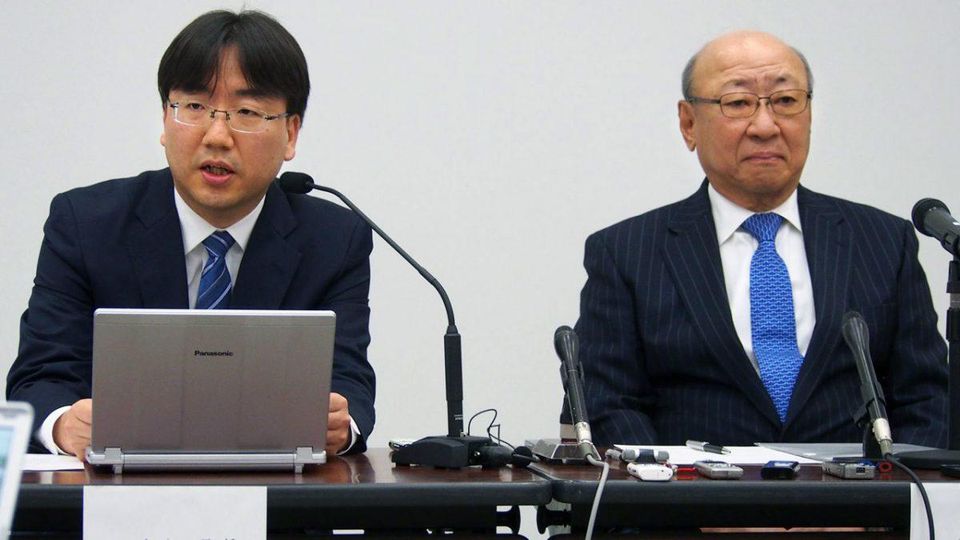 Nintendo announced their new CEO. Shuntaro Furukawa, will be filling in the shoes of Tatsumi Kimishima this June. Kimishima described Furukawa as someone good at building consensus among all employees rather than relying on a few “geniuses.” He said he had been eyeing Mr. Furukawa for years as a future CEO. 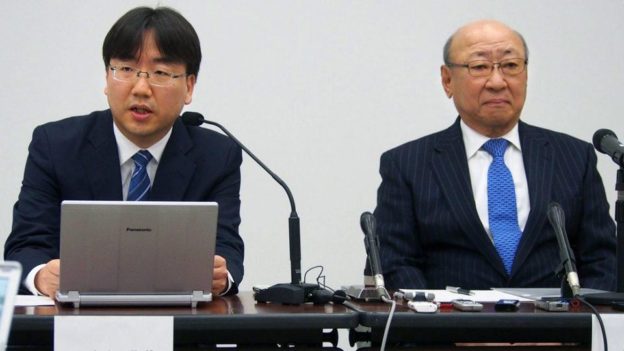 Furukawa is 46 years old, currently an executive in charge of corporate planning, and is known to be an enthusiastic game player. Hideki Yasuda, an analyst at Ace Research Institute was quoted saying, “I have to ask him (Furukawa) many numbers-related questions, but there have been so many times in the past when I ended up spending so much time chatting about games”.

With a new CEO comes new directions and visions for a company. For Furukawa, “Nintendo should focus on things that only we can provide, otherwise, Nintendo would lose a reason to exist.”

Two goals he wants to accomplish are bringing Nintendo Switch to a wider audience, similar to what we’re seeing with Nintendo Labo, and making smartphone games a true revenue pillar for Nintendo, something the company has been struggling to accomplish.

Kimishima’s plan after stepping down will be to help assist Furukawa alongside of Shigeru Miyamoto, franchise creator of Super Mario Bros, The Legend of Zelda, and Donkey Kong.