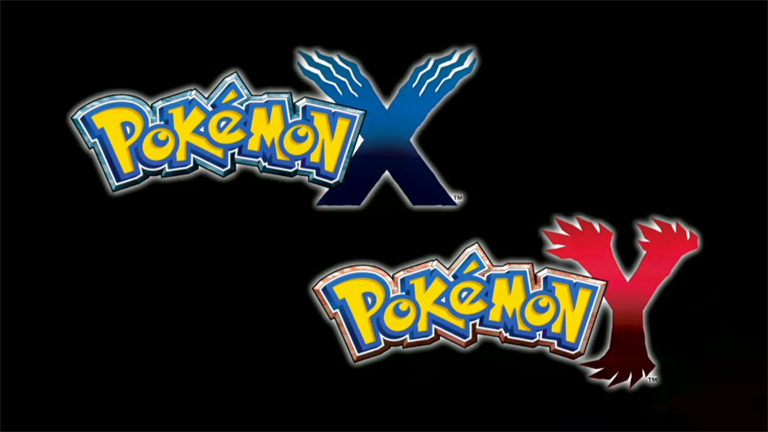 Today Nintendo has announced the release of the first Pokemon game for the Nintendo 3DS. Both Pokemon X and Y feature 3-D visuals that has never been seen in a handheld Pokemon game. The game will be released in NA, Japan and EU in October 2013. This will be the first simultaneous release of a Pokemon game.

Here are the new starter Pokemon:

And here are the legendary Pokemon: 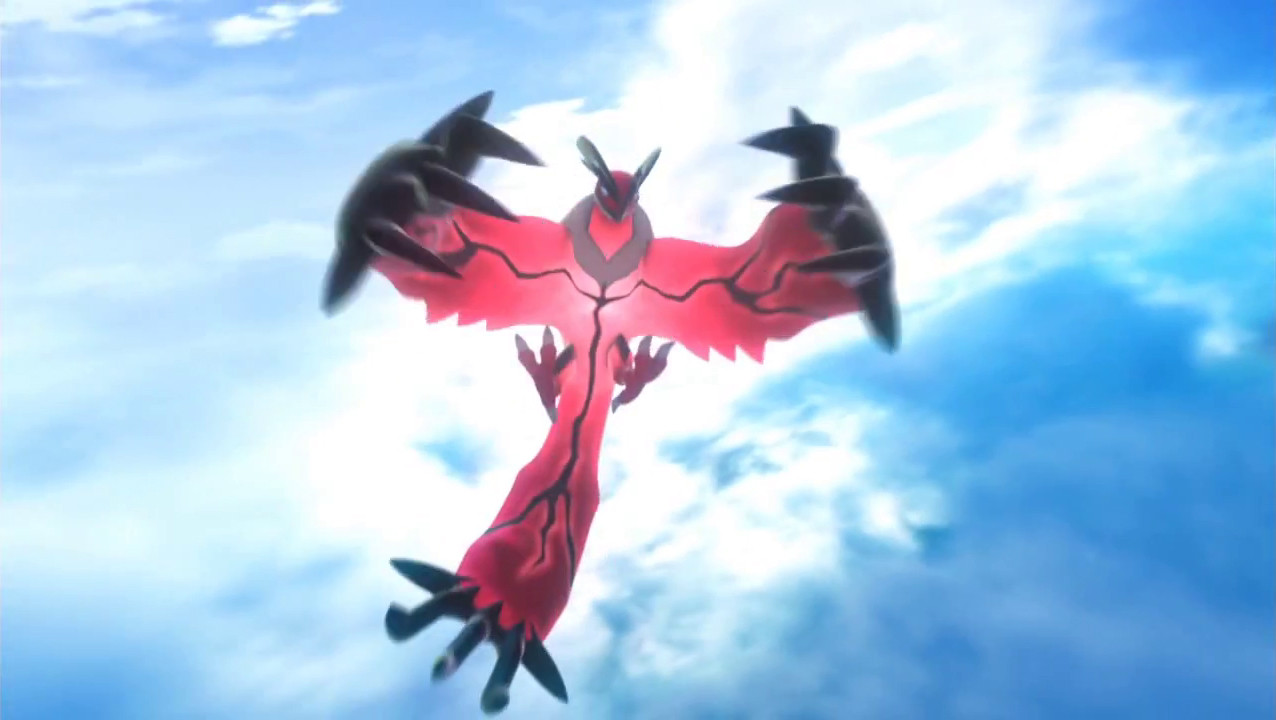 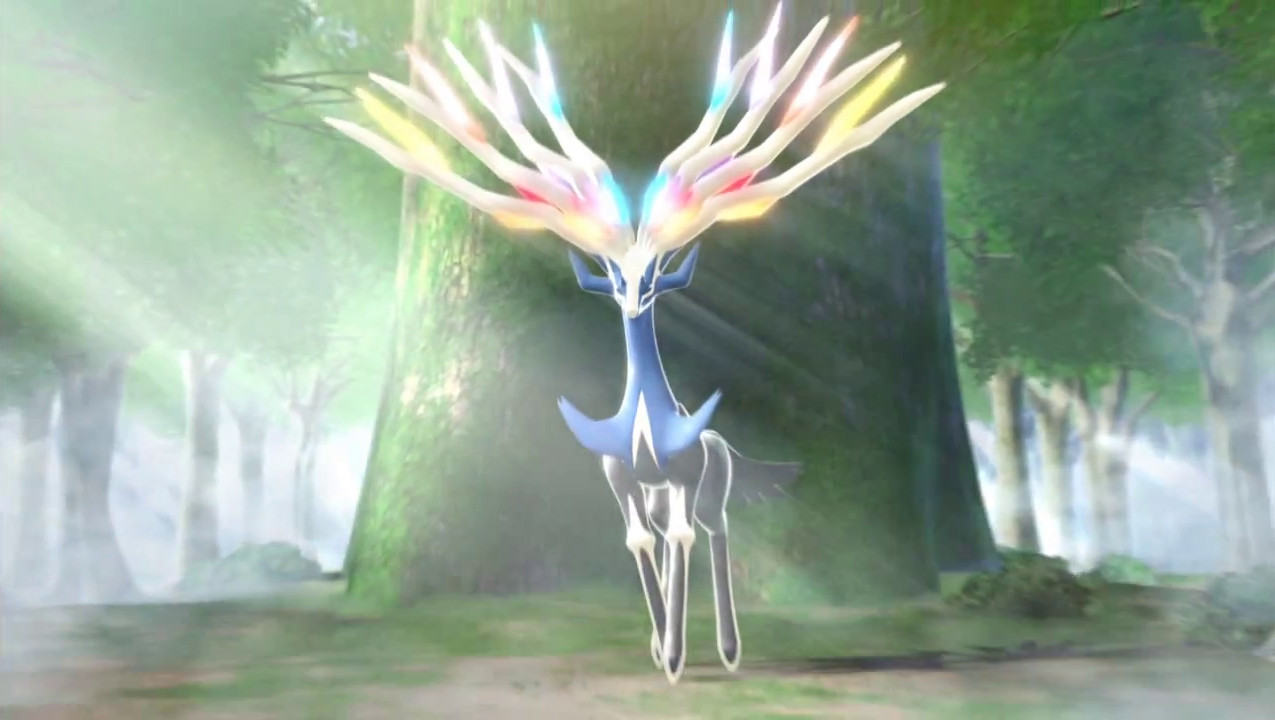 Updated with the full Nintendo Direct: