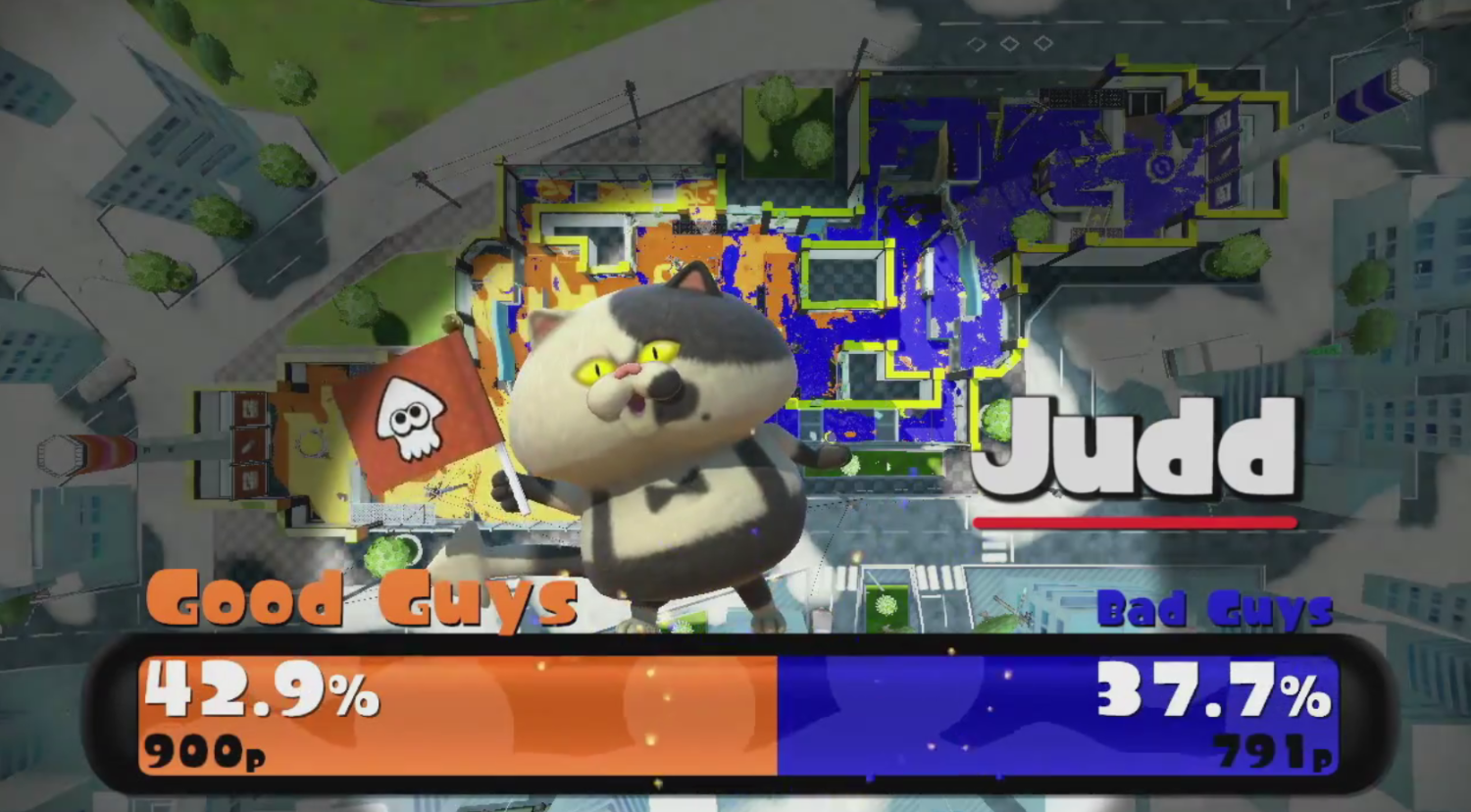 Nintendo continues their support of Splatoon, with two new updates to the multiplayer.

The first update looks to improve specific gear abilities, (though Nintendo has not commented on the specifics).  What we do know is that Nintendo is focusing on the “lesser-used abilities”.  The update will also include “adjustments to the Ranked Battle matchmaking”, and finally “improvements to Splatfest to improve the overall user experience.”  The first update will be released on March 8.

In their second update, Nintendo will be adjusting characteristics of certain weapons, as well as implementing weapon set recommendations, which are targeted at “popular and under appreciated weapon sets.” This second update will be split into two parts, the first of which will release in April.

More information on these updates will be available on splatoon.nintendo.net in the future.