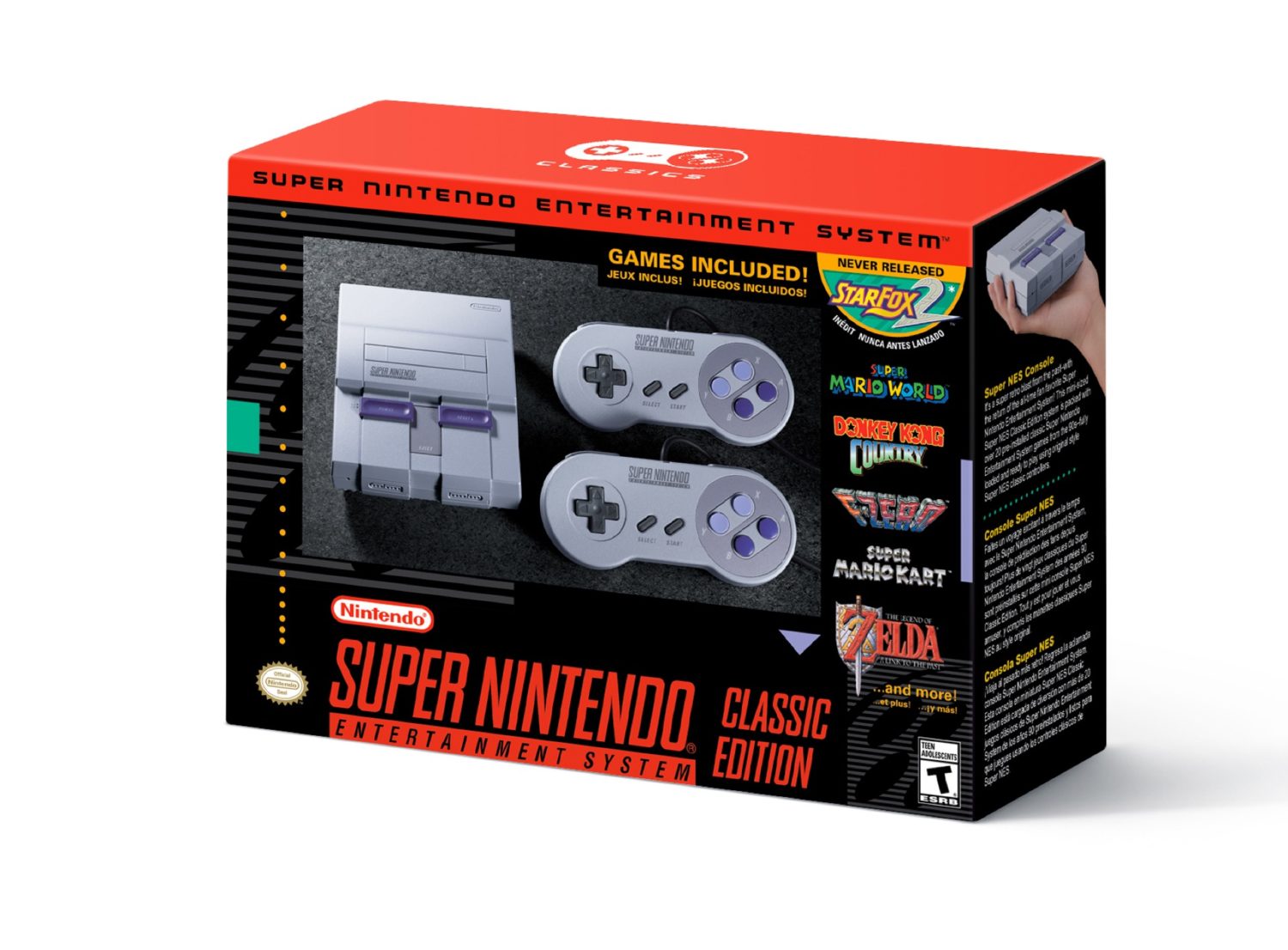 Ever since Nintendo’s announcement of the SNES Classic Edition, fans have expressed both excitement and concern over being able to acquire the tiny console. With the difficulty of finding a NES Classic Edition still fresh in many people’s minds, no one wants to miss out when preorders open.

Today, via Nintendo’s official Facebook account, the Big N has finally released a statement explaining that preorders will begin later this month.

While the time frame is still vague, this bit of news should help those seeking to get a preorder in know when to start seriously monitoring the preorder webpages for the SNES Classic at the retailer of their choice. Nintendo has also stated that they will be shipping a “significant amount of systems” on launch day, but only time will tell if they will be able to keep up with demand.

Does this social media post give you hope that the SNES Classic will be easier to obtain than its NES counterpart? Will you be attempting to preorder, or will you try your luck at snagging a console on launch day? Let us know what you think in a comment below!