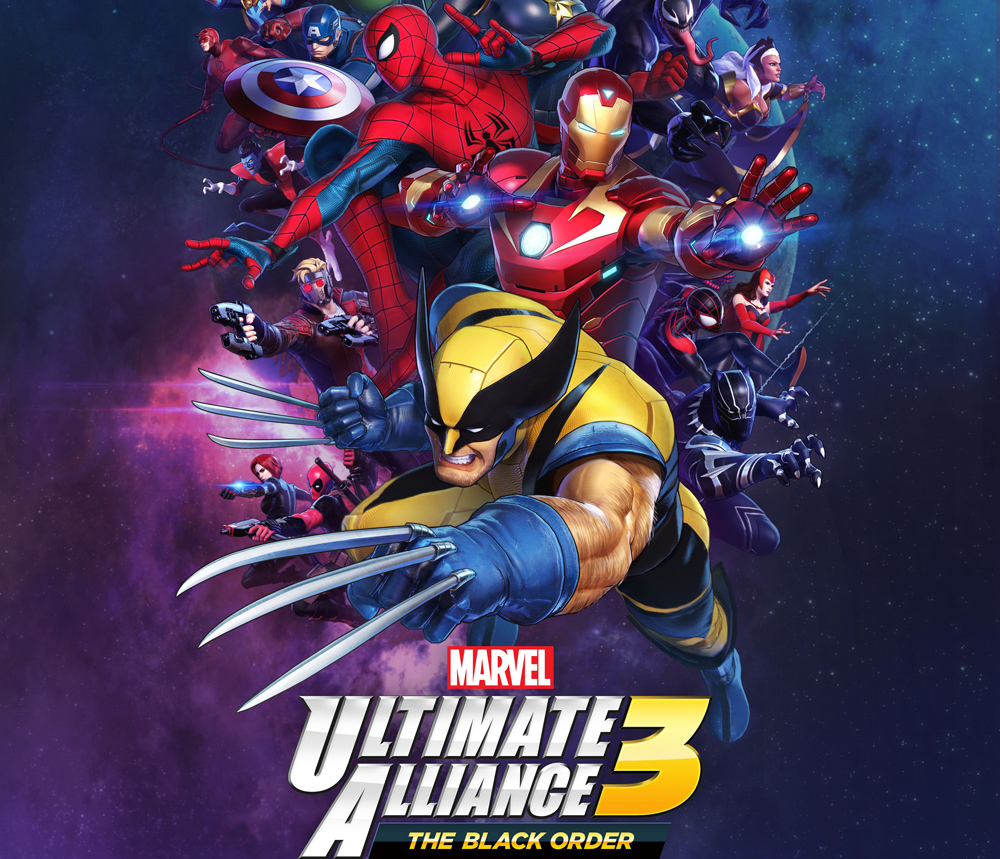 Nintendo brings all the fun to San Diego Comic-Con

Nintendo brings all the fun to San Diego Comic-Con

With Comic-Con starting in San Diego very soon, all eyes are squarely focused on the major event for  the latest pop culture news and information. Naturally, Nintendo will be there to showcase some Nintendo Switch titles.

This year, Nintendo’s booth at the convention centre in San Diego will focus squarely on one of the biggest titles coming to Switch this year: MARVEL ULTIMATE ALLIANCE 3: The Black Order. Conveniently, the game is launching during the show on July 19 and The game will be playable on the showroom floor. . It will also feature as part of the Marvel Games panel taking place at 1:30 p.m. on Thursday, July 18, in Hall H.

If Marvel ain’t your thing (there might be one or two of you out there) then the Big N has you covered too. Fans can access more games at the Nintendo Gaming Lounge in the San Diego Marriott Marquis & Marina at 333 W. Harbor Drive – that’s directly adjacent to the San Diego Convention Center. Even better, access to the lounge is free and ready to bring a smile to everyone’s face.

A whole host of games will be playable at the Nintendo Gaming Lounge, including the likes of:

Collectors might want to wander over to the Mattel booth in the convention center to check the all-new Hot Wheels Mario Kart die-cast vehicles and tracksets. Attendees can also purchase a San Diego Comic-Con exclusive item: a Metal Mario die-cast car and glider. Your purchase may even contain an extra surprise, with one out of every 10 vehicles featuring a special Gold Mario. The vehicles will be sold exclusively at the Mattel booth for $20 while supplies last.

There’s plenty more on offer over the three days in San Diego for Nintendo fans. Here’s the rundown of other Nintendo-related activities:

Are you heading to the San Diego Comic-con this week? Let us know your favorite encounters during the convention.