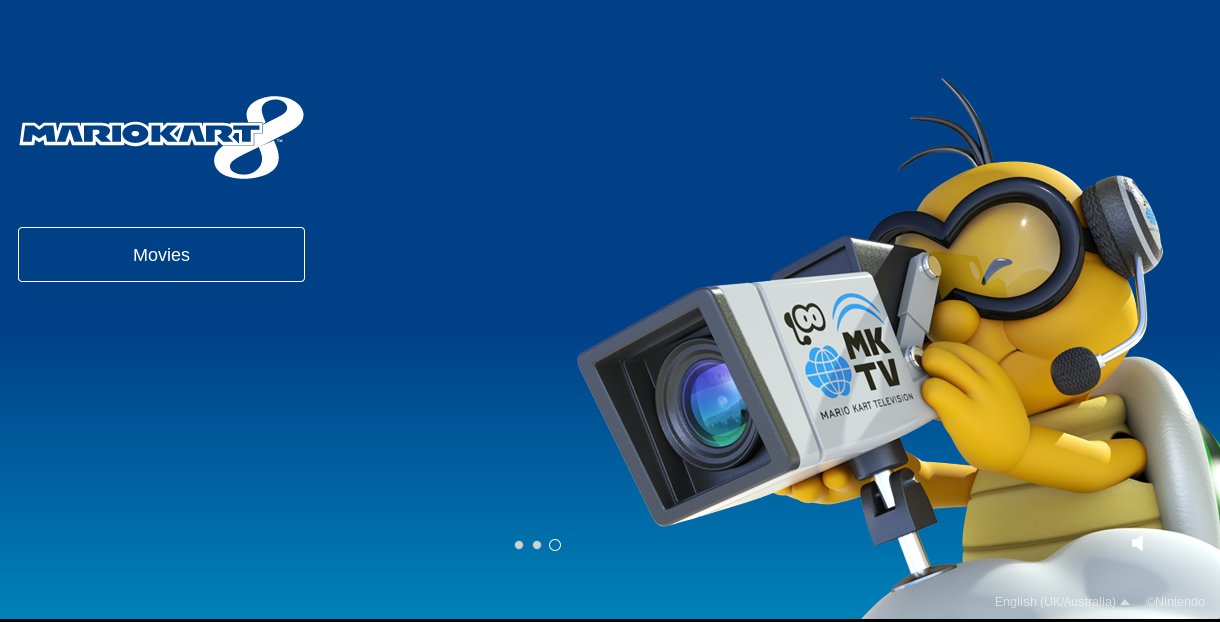 Nintendo has announced the closure of its Mario Kart TV service from April 4.

The announcement was posted on the website itself, which serves as an online portal for Mario Kart 8 players to upload and watch their races. Concerned fans should remain calm though, as replays can still be viewed in-game and via YouTube uploads.

The Mario Kart TV website, which lets you watch highlight videos posted from Mario Kart 8, will be closing down as of 11:00 PM PT on Monday, April 4th 2016. We are very thankful to the many people who have used this website since it launched in 2014.

Even after the website shuts down, it will still be possible to watch Mario Kart TV and upload highlights from within Mario Kart 8 itself.

Mario Kart 8 represented the first big-seller for the Wii U, selling 2 million units in under a month upon release in May 2014. Since then, the game has received fresh, downloadable content in the form of new cars, characters and tracks.

Do you visit the Mario Kart TV website? Let us know how you feel about the site’s closure in the comments section below.