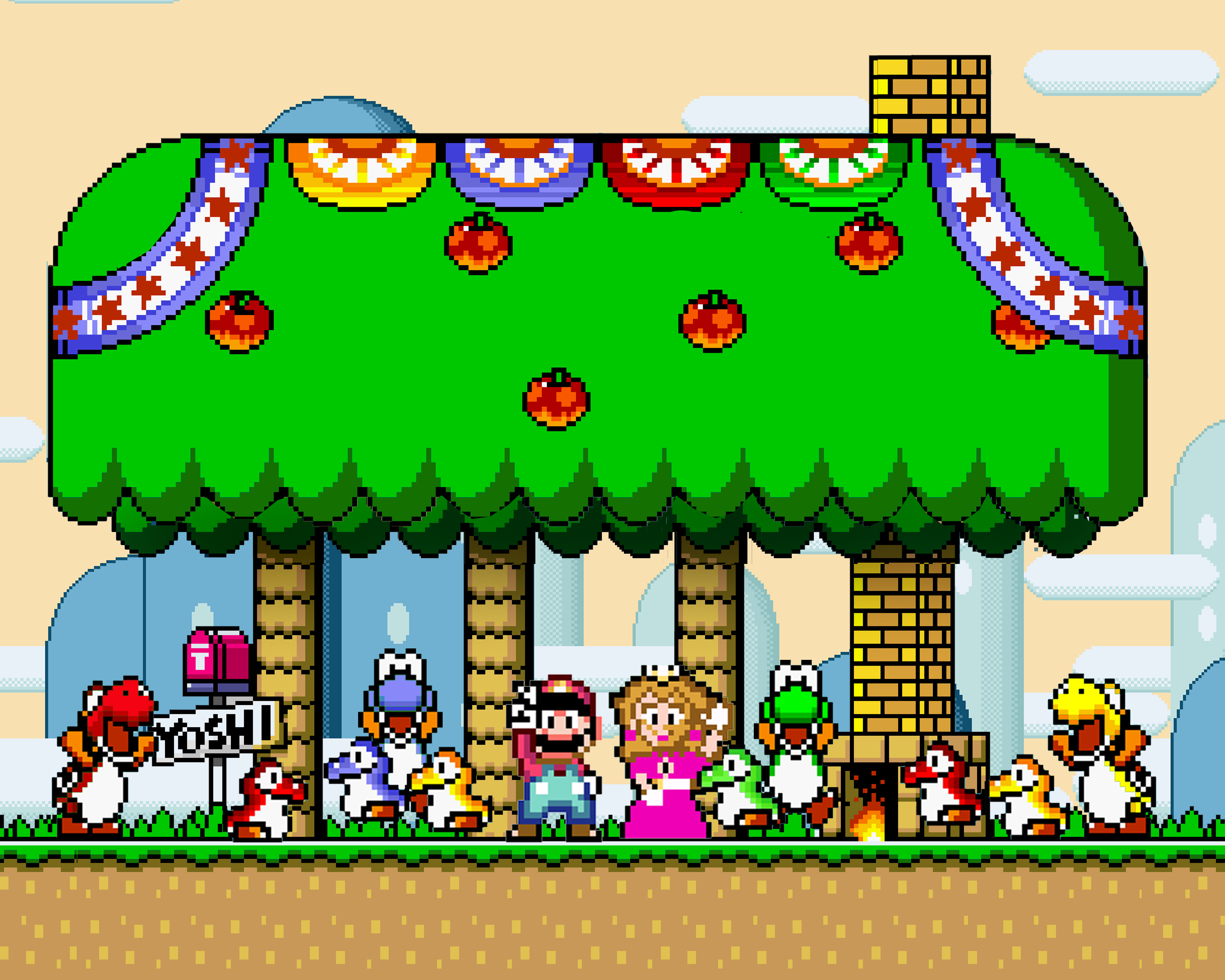 To honor the passing of Hiroshi Yamauchi, long time Nintendo composer Hirokazu Tanaka has remixed the theme music for both Metroid and Super Mario Land.

Tanaka worked as a Nintendo composer from 1980 – 1990, and was the original composer of these titles.

Mr. Yamuachi was President of Nintendo from 1949 – 2002. On Thursday, Mr. Yamuachi passed after coming down with pneumonia at a central Japanese hospital.