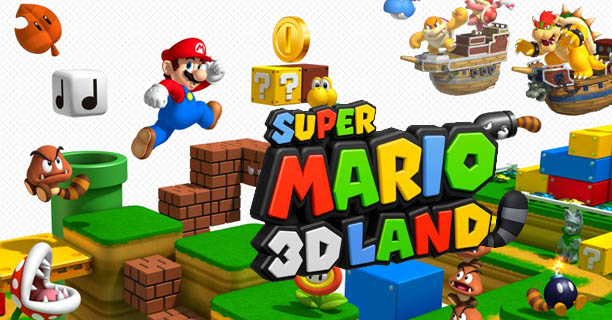 On April 22, Nintendo is cutting the prices of Mario Kart 7, Super Mario 3D Land, New Super Mario Bros. 2, Animal Crossing: New Leaf and Donkey Kong Country Returns 3D to 29.99 each. This is a price reduction of between $5-$10 for these titles.

REDMOND, Wash.–(BUSINESS WIRE)– Five great Nintendo 3DS games, including the top three best-selling Nintendo 3DS games of all time, are getting a new lower price. Together these five games have sold more than 9 million combined physical and digital units in the United States alone, and represent some of the most fun game experiences available today. The five games are must-haves for anyone who owns a Nintendo 3DS or Nintendo 2DS system, and their new price represents an even better value for consumers.

In order, Mario Kart 7, Super Mario 3D Land and New Super Mario Bros. 2 represent the top three best-selling Nintendo 3DS games of all time in the United States – each one has sold more than 2.15 million physical and digital units in the U.S. alone. All five of the newly discounted games star classic Nintendo characters and franchises, and their strong sales over time demonstrate the longevity of Nintendo’s games. The games make great gifts, engaging entertainment for families and other spring break travelers, or just a way to introduce kids to the fun of video games.