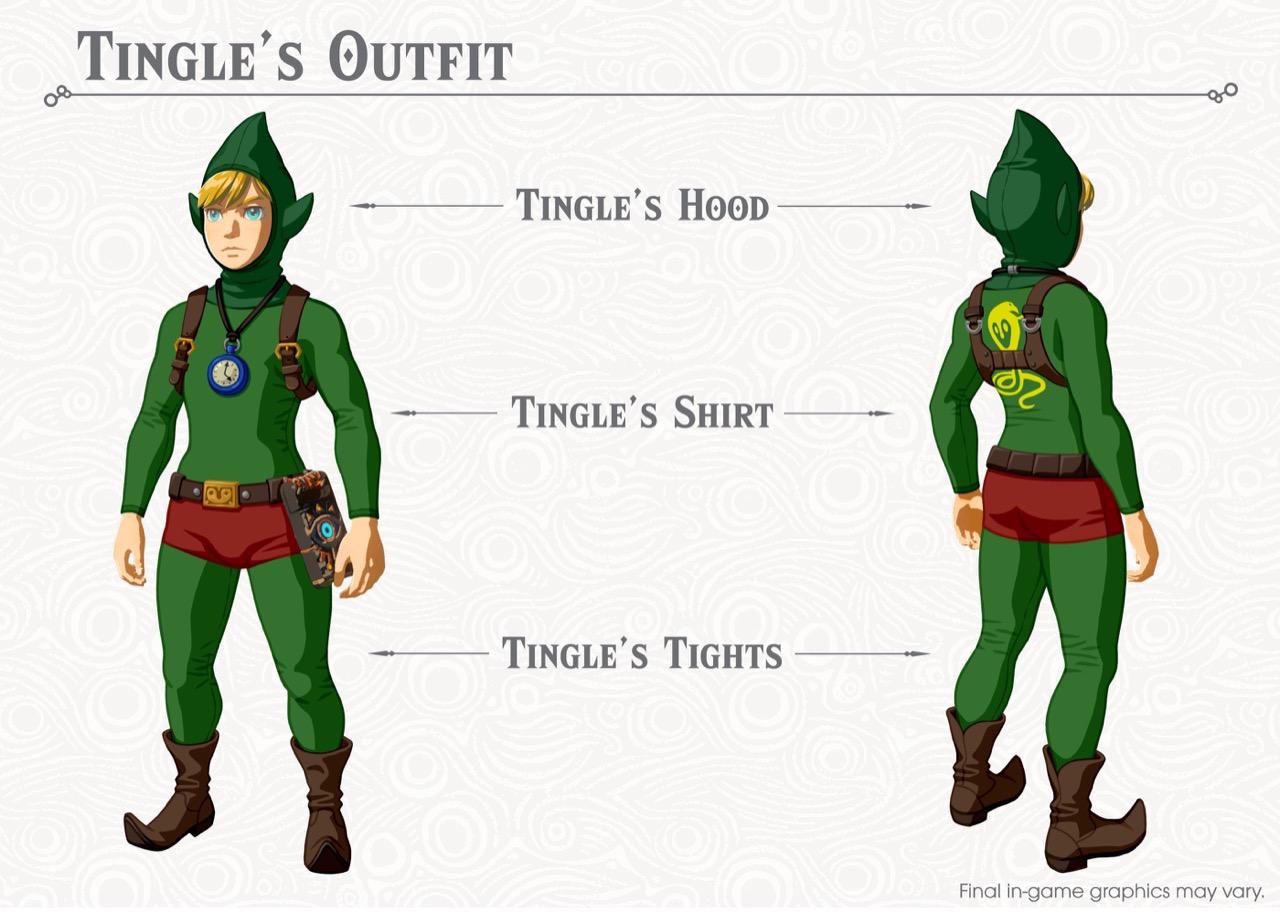 Nintendo Details the First DLC Pack for The Legend of Zelda: Breath of the Wild

Nintendo Details the First DLC Pack for The Legend of Zelda: Breath of the Wild

REDMOND, Wash.–(BUSINESS WIRE)– Hailed by both critics and audiences as one of the most ambitious video games Nintendo has ever produced, The Legend of Zelda: Breath of the Wildgame has earned universal acclaim. The massive open-air adventure will soon receive even more engaging content with the Expansion Pass, composed of two planned DLC packs for both the Nintendo Switch and Wii U versions. The first pack, called The Legend of Zelda: Breath of the Wild – The Master Trials, launches this summer, while the second DLC pack launches in holiday 2017. The two packs are only available as a bundle for a price of $19.99. The first pack of downloadable content will add the Trial of the Sword and a challenging new Hard Mode to the game, as well as other fun and useful features.

“Whether you have already completed the adventure or are just getting ready to paraglide into Hyrule for the first time, this new downloadable Expansion Pass makes this massive game even bigger and more engrossing,” said Doug Bowser, Nintendo of America’s Senior Vice President of Sales and Marketing. “We are always looking for new ways to provide fun and exciting experiences for our fans.”

Here is a breakdown of everything The Legend of Zelda: Breath of the Wild – The Master Trials has to offer:

More information about the second DLC pack will be revealed in the future. All DLC is available for both the Nintendo Switch and Wii U versions of the game.

Starting today, players will be able to experience the game in one of nine audio languages [Japanese, English, French (France), French (Canada), German, Spanish (Spain), Spanish (Latin America), Italian and Russian], with a different language used for on-screen text by downloading a free software update. To enable this feature in the Wii U version of the game, players will need to download a Voice Pack from Nintendo eShop.

For more information about The Legend of Zelda: Breath of the Wild, visit http://www.zelda.com/breath-of-the-wild/.