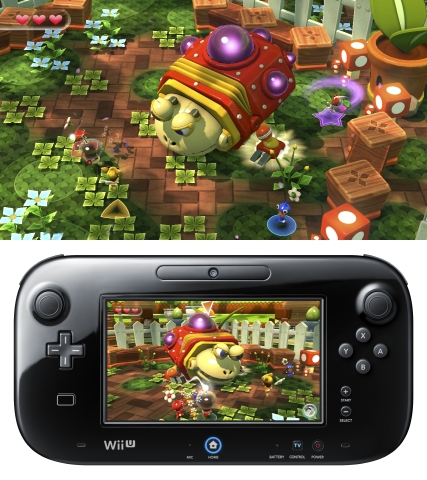 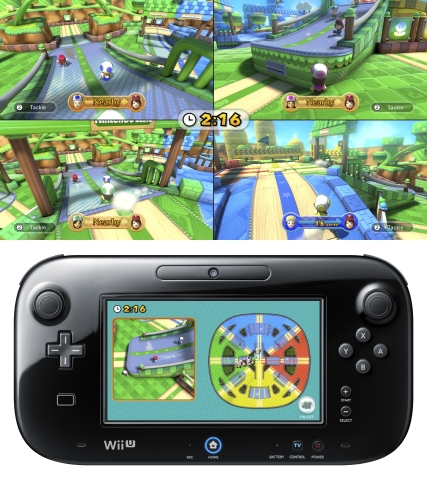 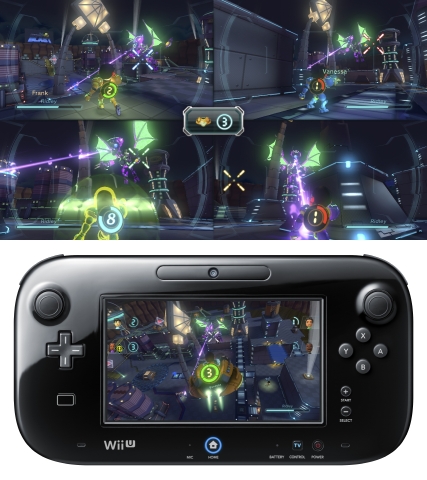 REDMOND, Wash.–(BUSINESS WIRE)– Nintendo today revealed additional information about Nintendo Land, a game for the new Wii U console that will give players of all ages a fun, immersive way to discover the one-of-a-kind entertainment experiences offered by the system in both single- and multiplayer game play. Using the Wii U GamePad controller in unique ways, Nintendo Land lets Wii U owners explore a virtual theme park made up of 12 Attractions based on fan-favorite Nintendo game worlds. Both the game and the console will launch across the United States on Nov. 18.