We’ve already had quite a bit of news on this game – this week alone brought word of the name change and Best Buy demo.

This E3 2015 trailer shows off quite a bit, including the ability to play as certain amiibos.  Seeing Link grab the top of the flagpole while Zelda victory music plays is pretty darn awesome!

It was also announced that the game will include a fun booklet, and sizable one too at nearly 100 pages!  In an era where printed material is going the way of digital, this should be an appreciated collectible.

Fans of amiibo will be thrilled to know that Super Mario Maker embraces the popular toys.  Compatible amiibo will let Mario take on their appearance via the mystery mushroom, and their are many being planned.  A new, larger sized, 8-bit Mario amiibo was also shown off. 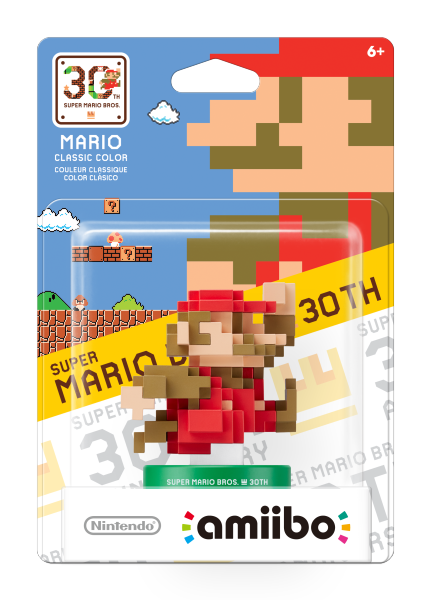 With a September 11th 2015 release date, it won’t be long before Mario fans everywhere start crafting the levels of their dreams.